XONIC has a unique professional background having once played football for the Patriots,  and now playing for the music loving crowds at Electric Forest. 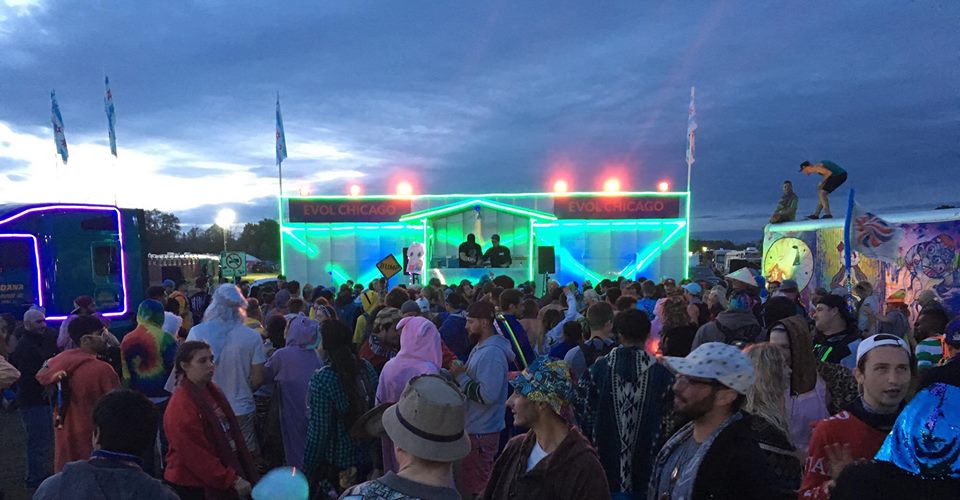 Xonic‘s skills as a dance floor curator have earned him a reputation for being a frequently trusted choice to support international artists when they come to town.

His sound ranges from the funky fun of house-structured dance music, to the bass-heavy side of underground electro and techno.

Xonic‘s been a mainstay in the Midwest festival scenes for years, including performances at:

Tell us something that you’re doing and are excited about…

“I just finished a very busy month with performances at Spring Awakening Music Festival and at both weekends of Electric Forest.”

“I’ve been hard at work in the studio, both by myself and with other producers, getting ready for the second half of this year, which will be focused on releasing some of the music I’ve been working on and playing in my sets.”

“I’ve been holding off on releasing music for a couple years now because I really want to hone my sound and develop my skills until the quality and timing are as good as possible.”

“Whatever music you release becomes the sound you are associated with for a while.“

“I’m getting close to where I want to be, and that’s exciting!”

“I released my first song in May of 2013 with fellow Chicago producer TreH.”

“To be honest, I’ve always enjoyed working with him.”

“TreH, if you’re reading this, let’s make some more music!”

What Digital Audio Workshop (DAW) do you use?

“I haven’t made the switch to Live 10 yet, but I’ve heard good things, so that’s probably happening soon.”

“You can make good music wit but for ease of collaboration with other artists, I prefer Ableton.”

“I might get called an old-timer for this but there’s still a lot of good things about Massive.”

“Serum is obviously an extremely useful one,

and I’ve started to enjoy ANA 2 from Sonic Academy.”

What genre do you describe yourself as?

“I’m not a fan of genre classification, because there are so many ways to describe music.”

“People hear things in different ways and speak about music in their own ways.”

“That being said, if I had to describe my music genre-wise, I’d say that I move around the intersection of tech house, bass house, underground electro, and techno.”

“I have an appreciation for good music in all genres, but those are the ones you’ll find me playing or creating the most.” 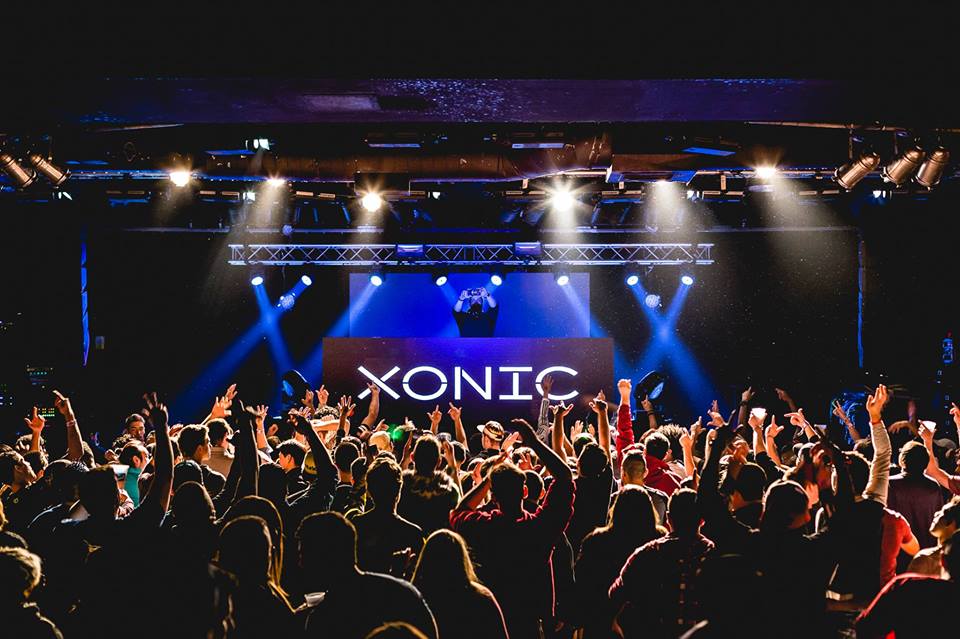 “I’ve always loved Deadmau5, but right now, I’m really loving the music coming out of Night Bass Records, so artists like AC Slater, the Phlegmatic Dogs, and Tombz are my biggest inspirations at the moment.”

“Also, Birthdayy Partyy is blazing trails for artists here in Chicago by having so much success so quickly, so I look up to them for that.”

“I also love their tunes!”

“There are so many that I could list right here, but when I started producing and DJing in 2011, my top goal at the time was to play at Electric Forest, so I’d have to say the achievement of that dream in 2014 is probably my personal favorite.”

“…He then introduced himself as Justin, so I said, ‘Nice to meet you, Justin’.”

“I’m lucky I didn’t trainwreck my next transition because I was certainly not used to that happening!!”

“Before These Crowded Streets by Dave Matthews Band.”

“I’ve been to over 50 DMB shows; and before I got into dance music, they were my all-time favorite.”

“If we’re talking about electronic music, then Damage Control by Mat Zo has enough variety and quality to keep me interested over the long haul.”

What other interests do you have outside of music?

“I would work in the cannabis industry.”

“I might get involved while I’m still doing music.”

“I believe in the medicinal and holistic benefits of it, would find purpose in helping people discover those benefits, and to help grow society’s acceptance of its use.”

“I was going to go with Chipotle, but lately I’ve really been loving the queso and chips from Qdoba.” 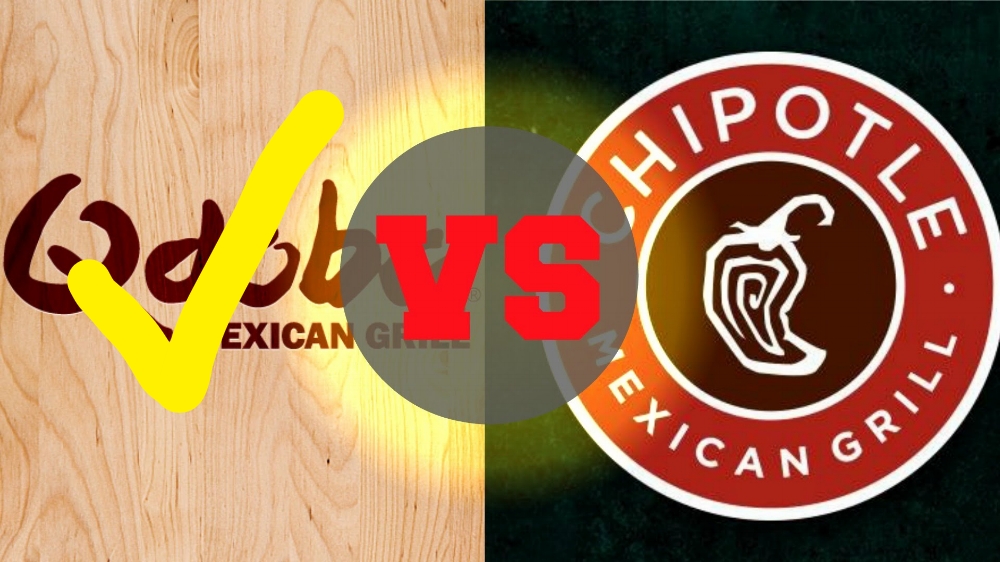 What favorite show are you binging?

“I need a new show to binge on – nothing new has captivated my attention recently.”

“When that happens, I just go back to classics like South Park, The Office, and Rick and Morty.”

We appreciate you XONIC, and thank you for answering our questions!

Connect with and follow Xonic on all social media channels: