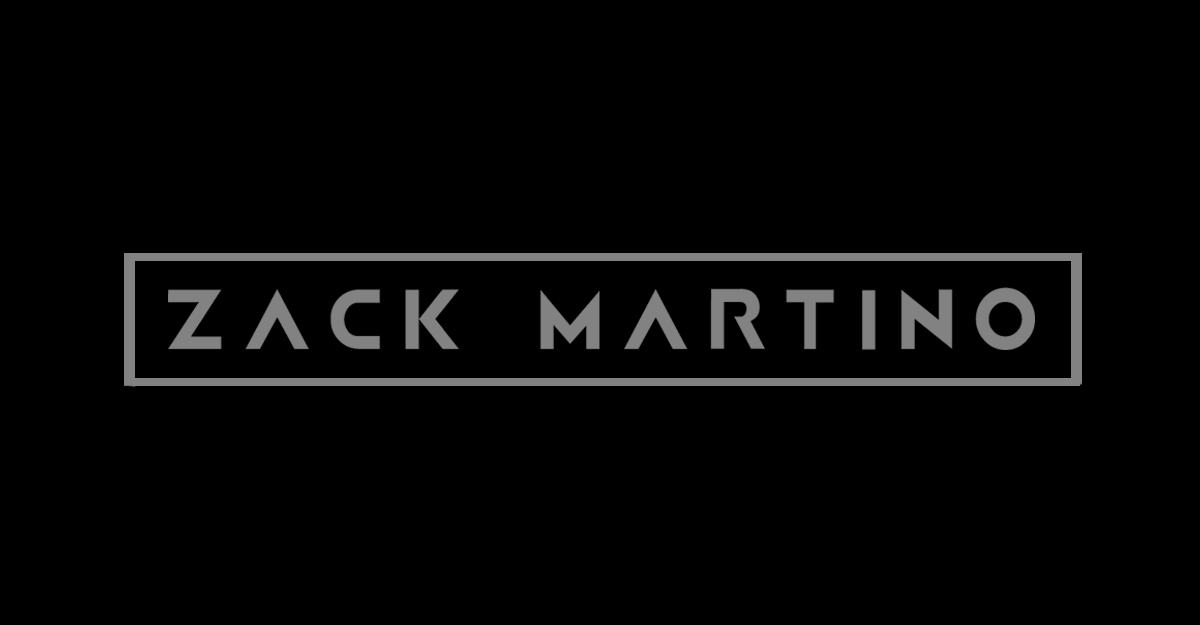 In late 2016, Zack signed his first single to W&W’s label Mainstage Music on Armada. This was the first of many singles on the label. Since then, Zack has released a string of official remixes all in which were chart toppers on Dance radio. His most well known remixes were for The Chainsmokers “Paris” & Galantis “Rich Boy”. His Rich Boy remix was streamed over 40 million times & entered the Billboard Top 40 Charts. Zack’s biggest release to date “Hold On To Me” went #1 in USA’s Dance Radio Chart, #3 on the Billboard Dance Chart & was the #1 Record on Sirius XM’s ch. 51 BPM for 6 weeks. Since the success of “Hold On To Me”, Zack has collaborated with Borgeous on their single “Make Me Yours” which they debuted at EDC Las Vegas together & his collaboration with VASSY went #1 on Billboard (October 2018).

So many singles coming in the new year and my Winter Tour! 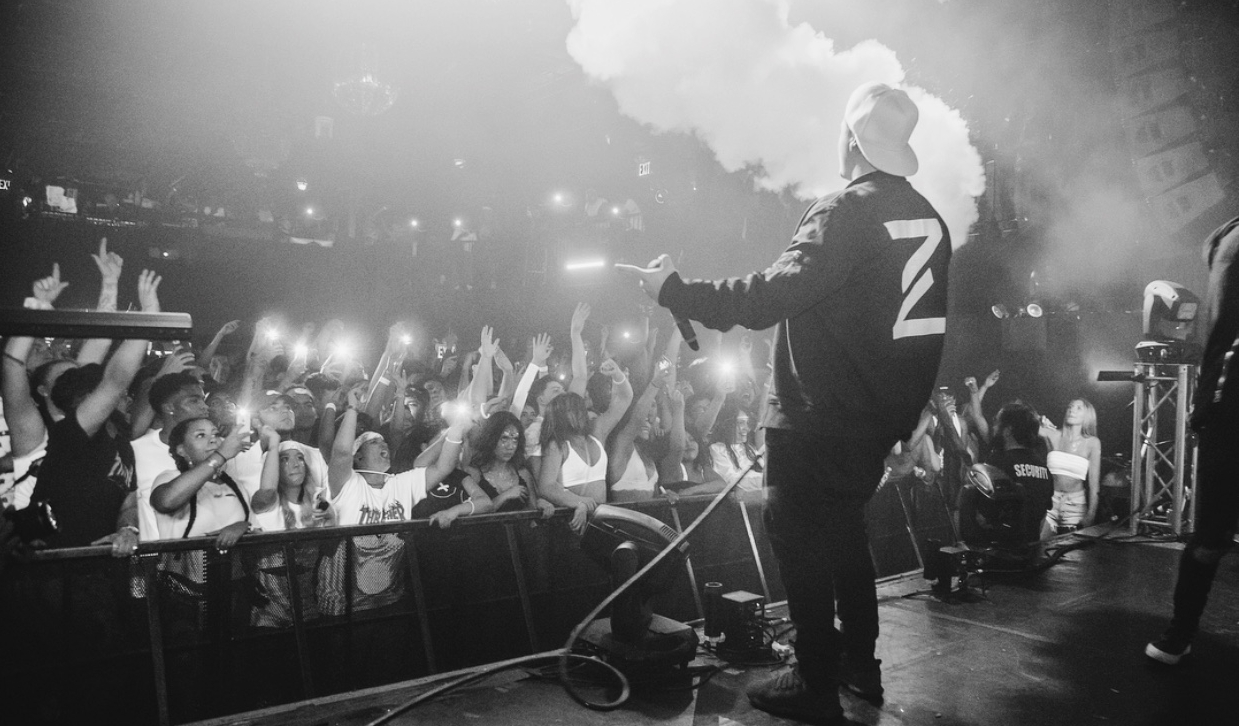 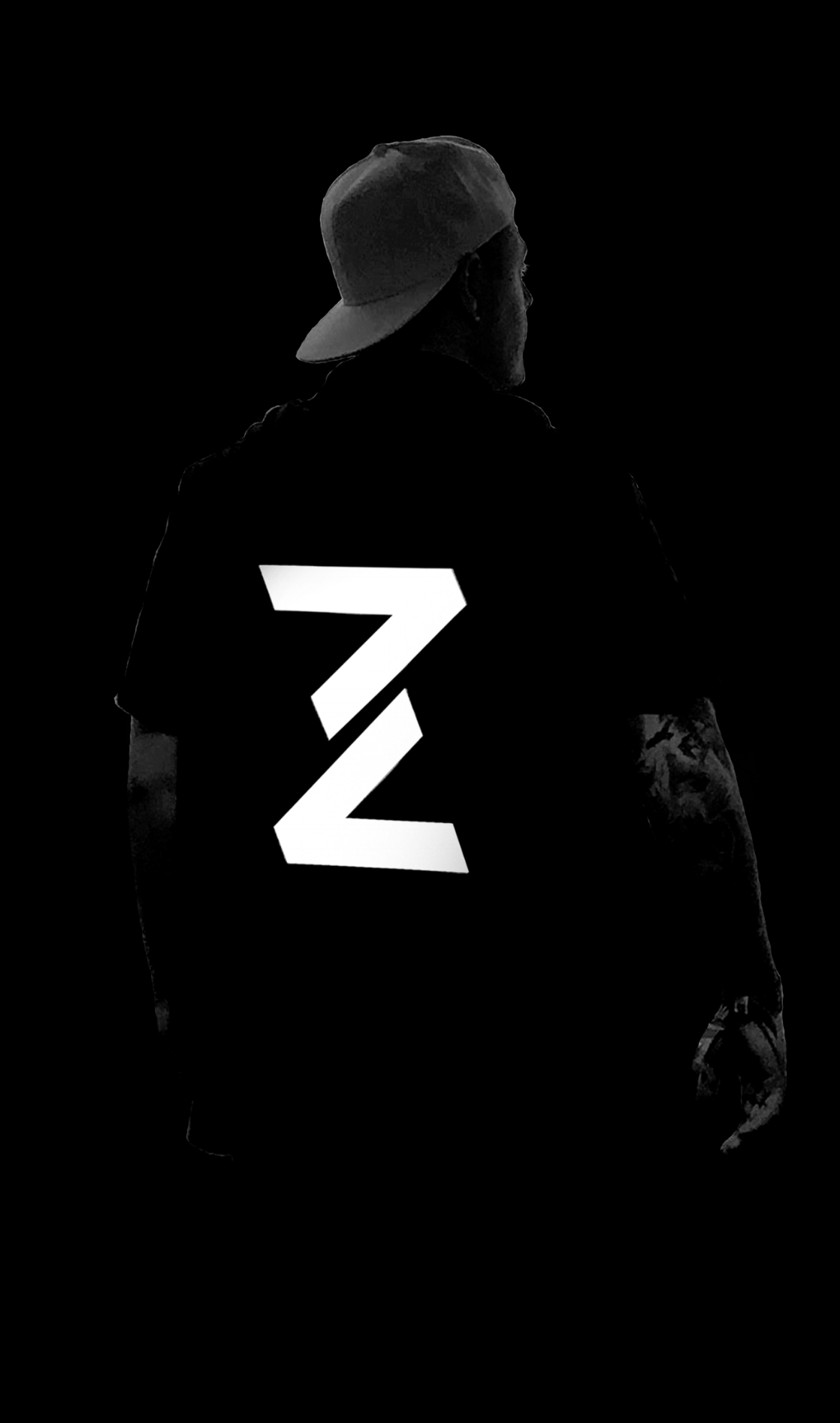 Eating right & definitely trying to get as much sleep as I can.

Shameless is my favorite! Worth it

I try to make really complex melodies or FX with the vocalists vocals I do that in a lot of my tracks. 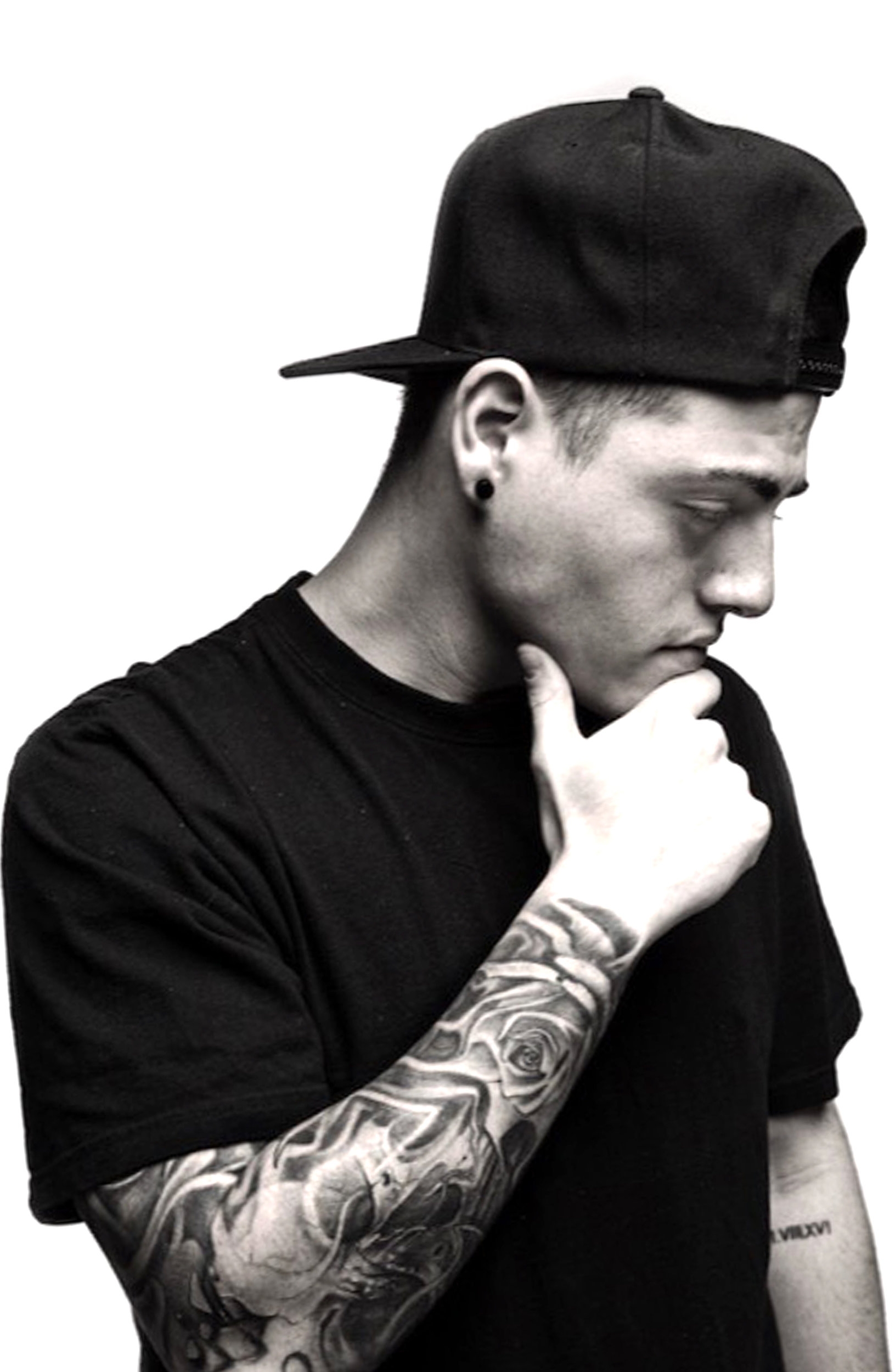 Working towards making my dreams a reality

Thank you for the interview! Excited for what’s to come… I can’t wait to share all my new music!

Where can we catch you spinning next?