A duo from Chicago, IL; Win and Woo is comprised of longtime friends Nick Winholt and Austin Woo. Their eclectic style is fused with a heavy blend of melodies & driving bass lines that work seamlessly with intricate percussion. The two draw inspiration from those push the limits of their creativity.

Win and Woo found early streaming success by having a slew of hit remixes, such as their take on Bryce Fox’s ‘Burn Fast’ which now has over 11 million Spotify streams. September 2016, the duo released their first single “Recognize” Feat. Ashe. The song received recognition immediately by landing in Spotify’s flagship playlist ‘New Music Friday’, and getting National television airtime during NBC’s Sunday Night Football.

A recent single titled “Chicago” had reached over 5 million plays in its first year, in addition to being added to Starbuck’s playlist rotation in stores around the country. Win and Woo also had tracks featured in commercial syncs such the Blue Moon “Shine Brighter” campaign and a Toyota music spotlight commercial.

Hard to say, never love to answer this question to be honest. But a mixture of house, mid-tempo bass and dance pop.

We are writing some our favorite music right now, feels very true to ourselves/ the brand we built the last few years. Cant wait for you all to hear it!

Thats a tough one, I feel like we are blessed to have a new moment every year or so. Some would be; Playing Electric Forest, our headline show in Austin Tx this year, every time a song of ours hits a few million plays 🙂 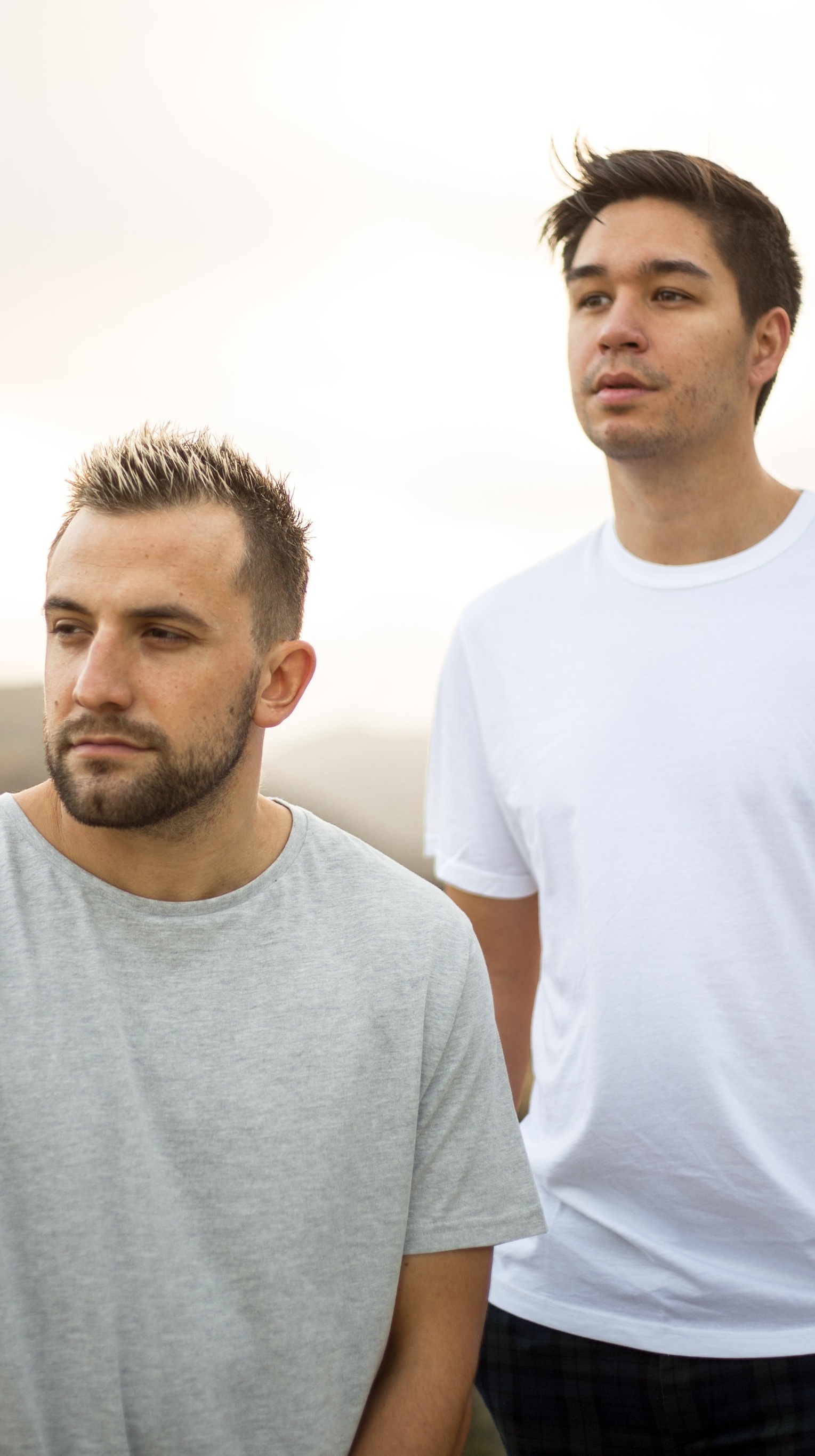 Workout and eat as healthy as possible while on the road and at home. Get as much sleep as you body needs during the week.

That would be quite sad, But Win would be a Dive Master (Scuba) and Woo would be a Financial Analysts or Cattle Farmer. 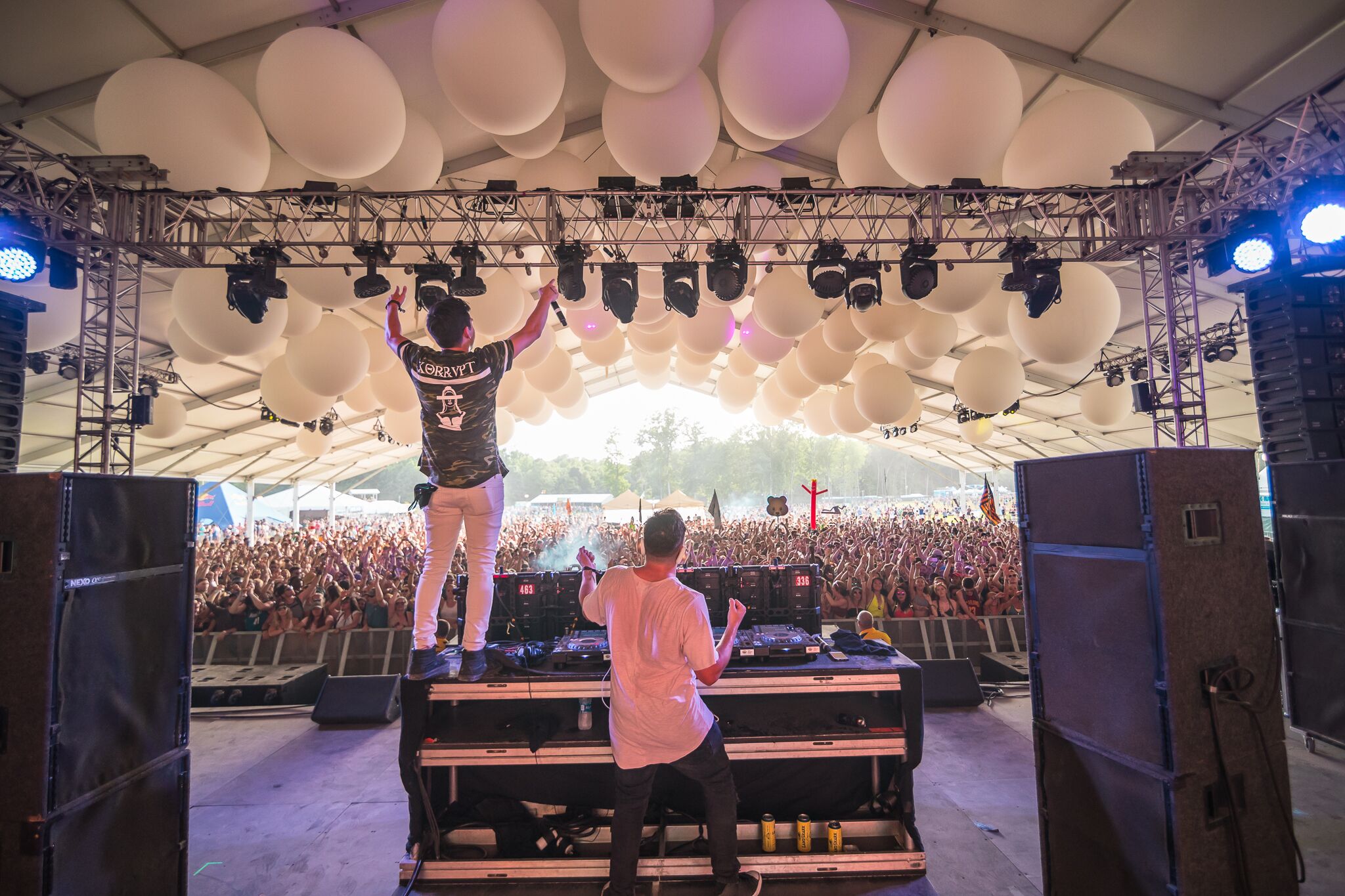 One time a beer hit a CDJ and we had to play the whole rest of the set on one CDJ. 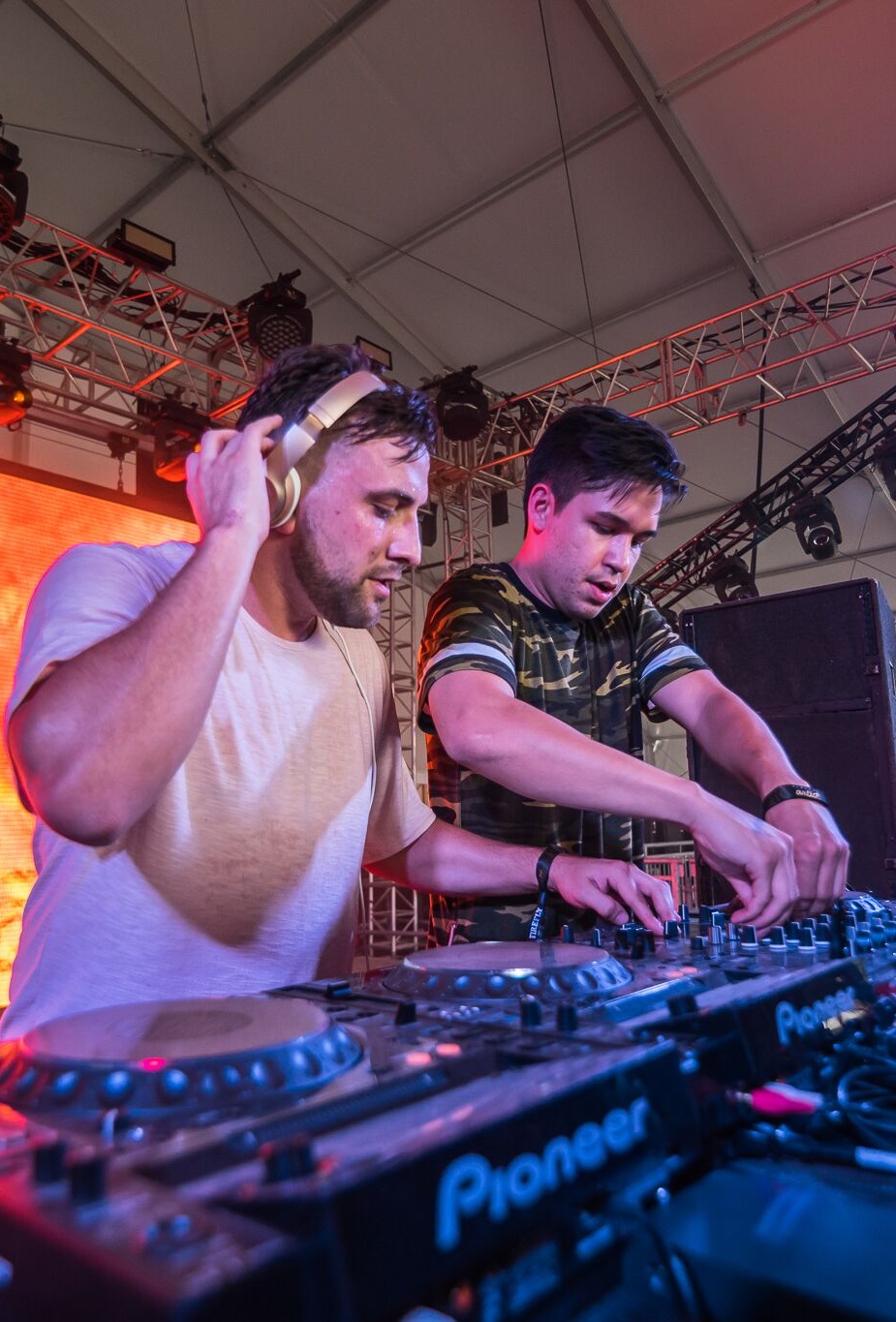 We try to be genuine and down to earth in all aspects of our career. We hope that energy stands out.

Never Give Up. Its so easy to give up on your dreams, as they are not easy to reach. Don’t let fear win.

Really excited to play a few festivals this summer! Be on the look out for us and our new music 🙂