Tombz originally began in Milwaukee, Wisconsin in 2012 making downtempo trap and industrial music, migrating fully to dance music soon thereafter. They succeeded in building their brand, including their CoffinCrew collective,promoting their parties at Site1A, Vagabond and Bad Genie to more and more fans, serving up open format, turn up, house, techno, trap an dbass music.

As their sound turned more and more heads and their music reflected the twerk style that went off at parties, their productions began evolving into house, bass house and trap house.While they’ve gained success with their free releases and downloads, they’ve gotten more and more industry success through their releases on Audiophile, Bodhi Collective, Homerun House, Uprise Records, AIA and Recall Records.

With their unique house &heavy mix, they are always one of the most talked about sets to catch on any bill when they appear.

Film scores, punk rock, trap rap, dark industrial, and any number of our combined influences all mashed up into some good ol house music.

We’re wrapping up our first handful of tour dates with 219 Boys, Wood Holly, Kendoll, and Grensta. Traveling all over playing our music has been incredible, but doing it with those folks was the best. This winter we’ll be wrapping up a collab ep and a number of other tracks including an official remix for one of our bigger influences.

We love the whole Night Bass squad a lot and have always drawn influence from those artists in our work. AC Slater is the best boss man there is and a constant inspiration. As far as dance music goes we draw a lot of inspiration from all kinds of house, dark techno, old electro, and even downtempo and ambient music. Honestly though, a lot of our inspiration comes from outside of dance music – Tom being very into film composers and Morrissey, and myself being into a lot death/black metal and jazz.

Releasing our 3 song “Sick” EP on Night Bass and soon after playing our first NB event at Sound in LA is definitely at the top so far. 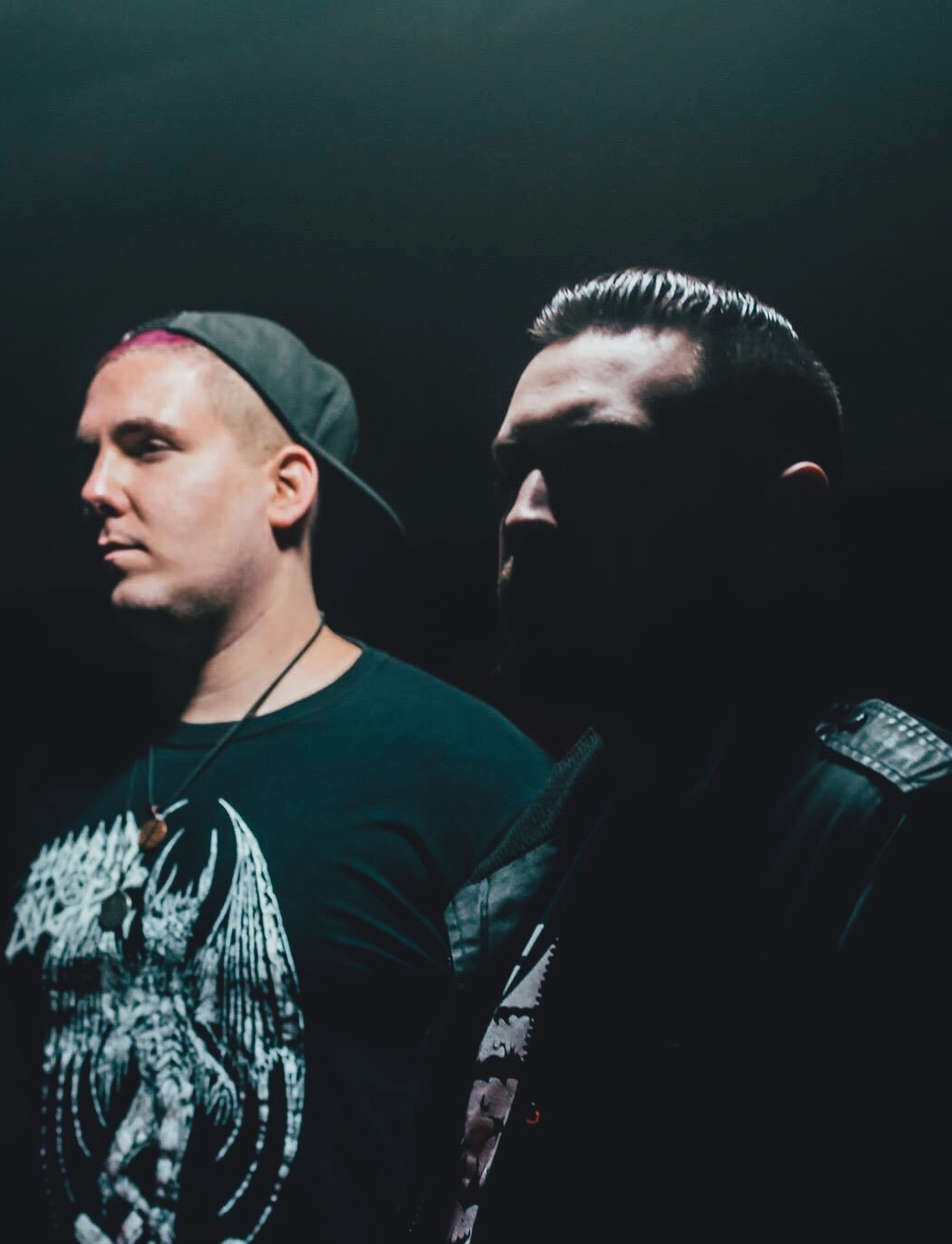 Ableton 10, and we keep 9 around for collab work if needed.

Big surprise, we use Serum quite a bit for a lot of our sounds. I’ve recently gotten very into Punchbox for kicks too.

Headphones. I pretty much need something in my ears at all times, and I love giving the world a personal soundtrack, as cheesy as that sounds. It also deters randoms from talking your ear off in public Haha.

I know Tom is super into a solid diet of fruit smoothies. I love working out and try to get to my gym at least 3x a week and cook a LOT.

Still music related, but if we weren’t busy doing dance music I’d love to be involved with writing music for horror and sci fi films or video games, and I love making beats for rappers and such. Non music though – I always wanted to finish a psychology degree and dive into the world of the mind and helping people. 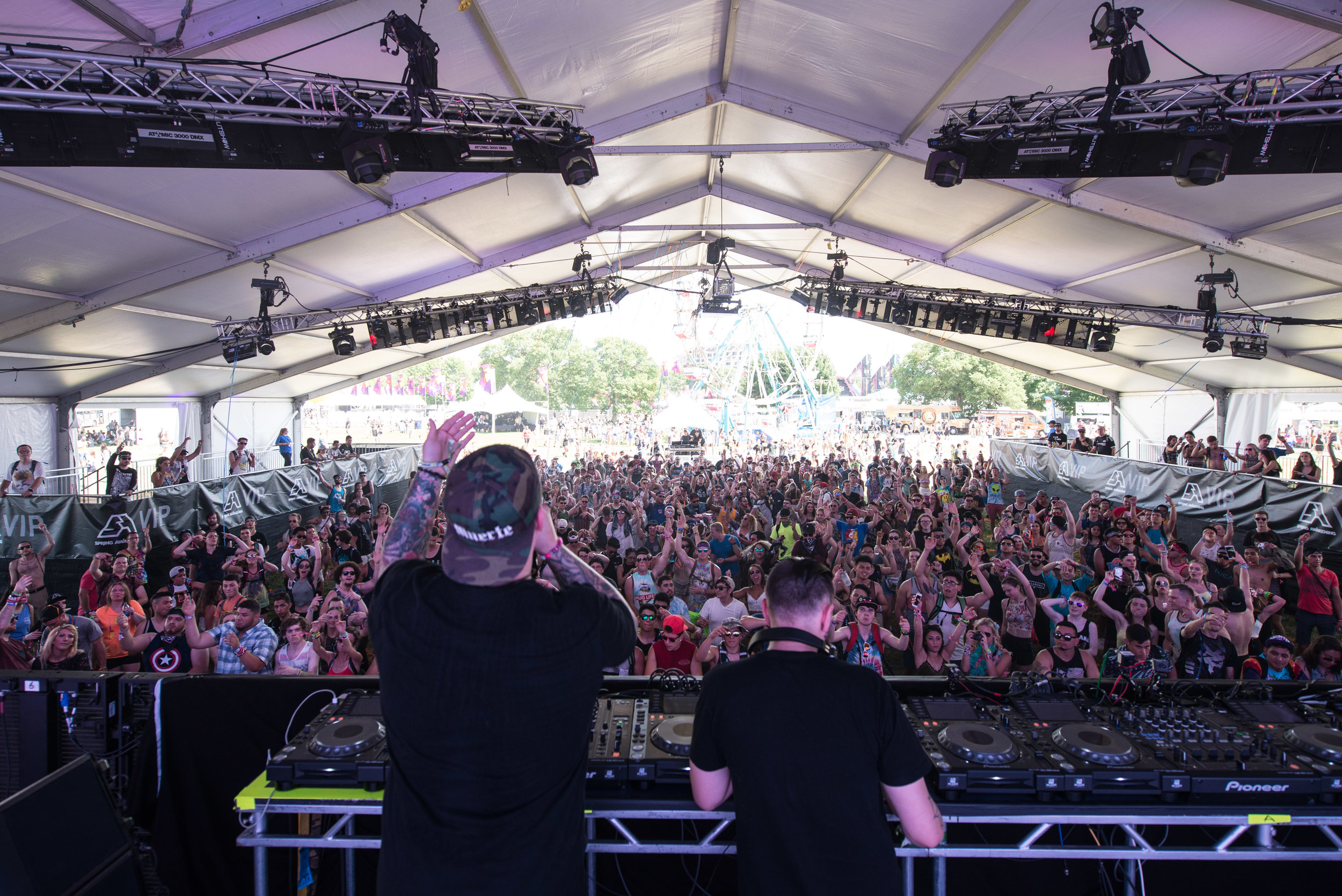 I just finished both The Haunting of Hill House and The Chilling Adventures of Sabrina and thoroughly loved both. Not as current but we both were huge fans of True Detective season 1, and we’re both big horror movie nerds. Also, X Files and Star Trek Next Gen FTW.

We’ve been blessed with some really wild sets – from fans storming the stage at old trap shows, super rowdy dive bar parties, sold out hometown club gigs, or playing to hundreds of people at 6am for an Electric Forest afters… Craziest is probably me accidentally pulling our USB out mid set at our first big festival appearance though  😉 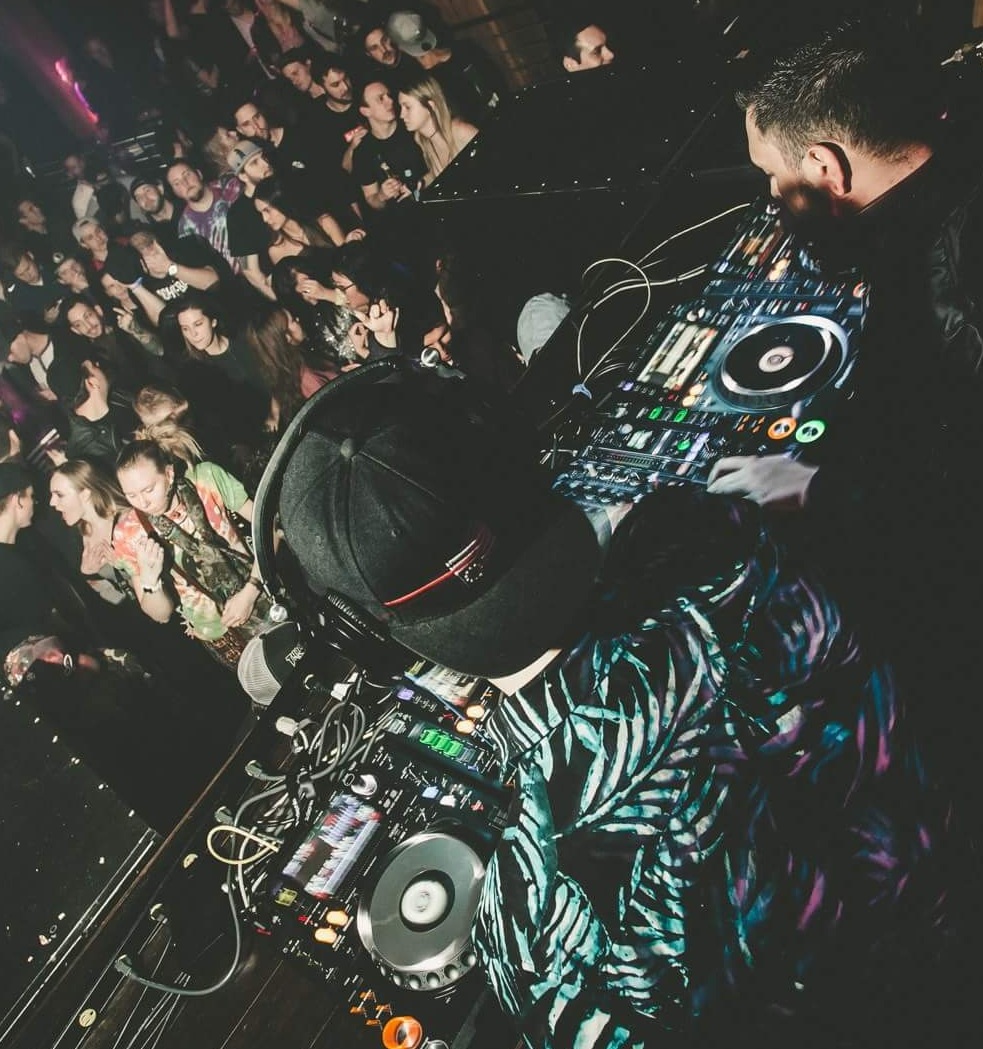 “At war with reality.” Lyric from this old hardcore band Violation I’ve always loved. Modern life is often hell, there’e so much wrong in the world and just getting by is often difficult…reality is harsh and if you let it it will certainly crush you…so kick its ass, live your life exactly how you need to, and make your reality YOURS.

If you have anyone at all paying attention to or appreciating what you are doing you’re already winning and have more than most. Leave the bad attitudes and crappy egos out of party music (and life in general) and have some damn FUN. Thanks for the interview!