Seattle producers, Brandon and Andy, are making their names known in the ever-growing Electronic Music scene with their innovative production skills and instrumentation. The duo, also known as Solstis, began their journey after winning the Discovery Project for Electric Forest in 2015 with their original song “Forever In Silence”. They have since played at venues and festivals all across the country including Backwoods Music Festival, SXSW, Spring Awakening Music Festival, Reaction NYE, as well as headline shows in several cities.

Since their creation in 2014, the duo has been making waves with every release. From their viral hit “Echoes”, to their well known remixes for Melanie Martinez, the duo has garnered over 20 million plays across all platforms, as well as over 250k monthly Spotify listeners. Solstis has also been featured in some of the industry’s top blogs and channels such as Trap Nation, Mr Suicide Sheep, Run the Trap, Too Future, Thissongslaps, EDM.com, Earmilk, Noiseporn and Your EDM to name a few.

(This intreview is with both halves of Solstis)

Andy: I would say we make indie electronic music but genres have always been tricky so the best way I can describe our current sound is indie rock and 90s shoegaze meets edm.

Brandon: Indie electronic. We’re trying to do more of a mix between indie/90’s shoegaze combined with electronic music. I think it’s quite fitting.

A: We just finished a brand new EP which we are hoping we can release soon!

B: We got a live show together, and we’re also working on a lot of great new music. 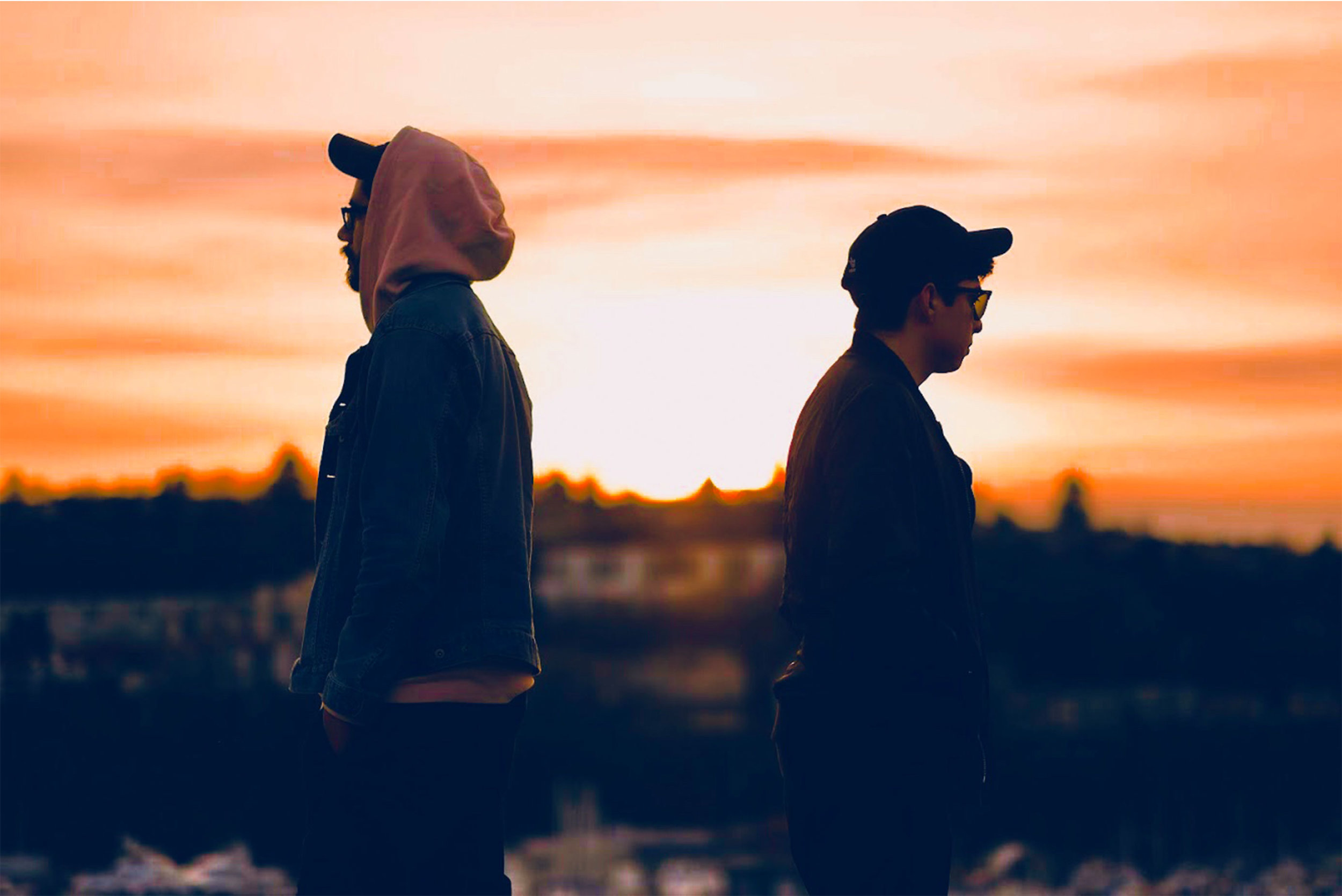 A: The success of our debut album “Nowhere” is something we are very proud of, we always dreamed of releasing a large body of work and the fact that it has been listened to over 1 million times makes us very happy.

B: Finishing and releasing an album, no matter what the reception is, it felt great to do. 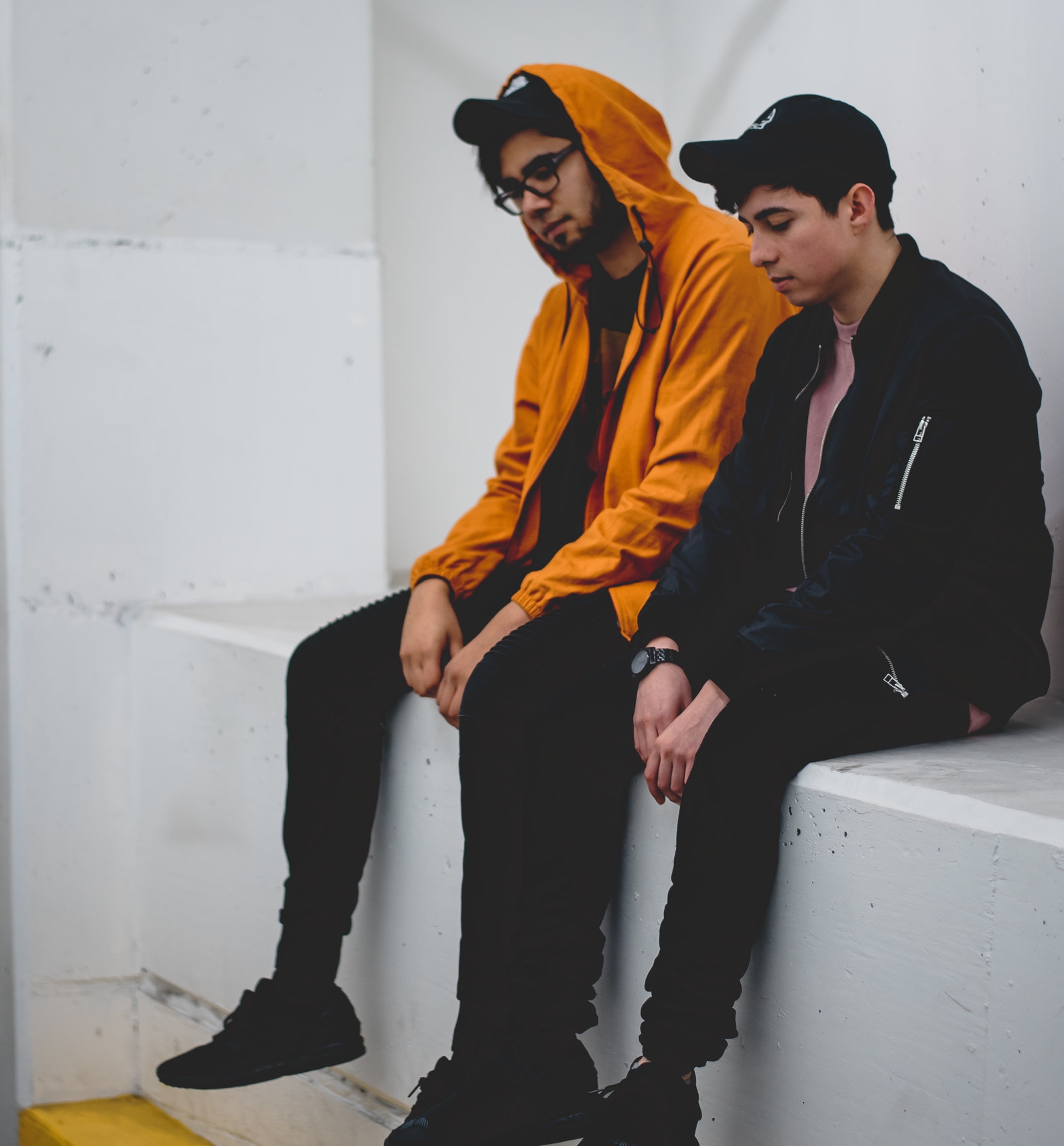 A: Guitar Rig was a game changer for us since we started incorporating live guitar in our music and performances.

B: Sylenth and Kontakt for sure!

A: Headphones as I feel like I’m slowly dying if I don’t have access to some headphones or music.

A: I am surprisingly good about drinking plenty of water.

B: The most “healthy” like thing I do is probably watching my diet.  I try to only drink water and avoid sugar, fatty foods and fast food.

A: Architecture as I currently work in that field alongside music.

B: Probably something related to video games or computers.

A: Probably our last show opening for Droeloe since it was the first time we played a mostly originals set.

B: My favorite show so far was definitely our set at Backwoods Music Festival, because the crowd was big and great. 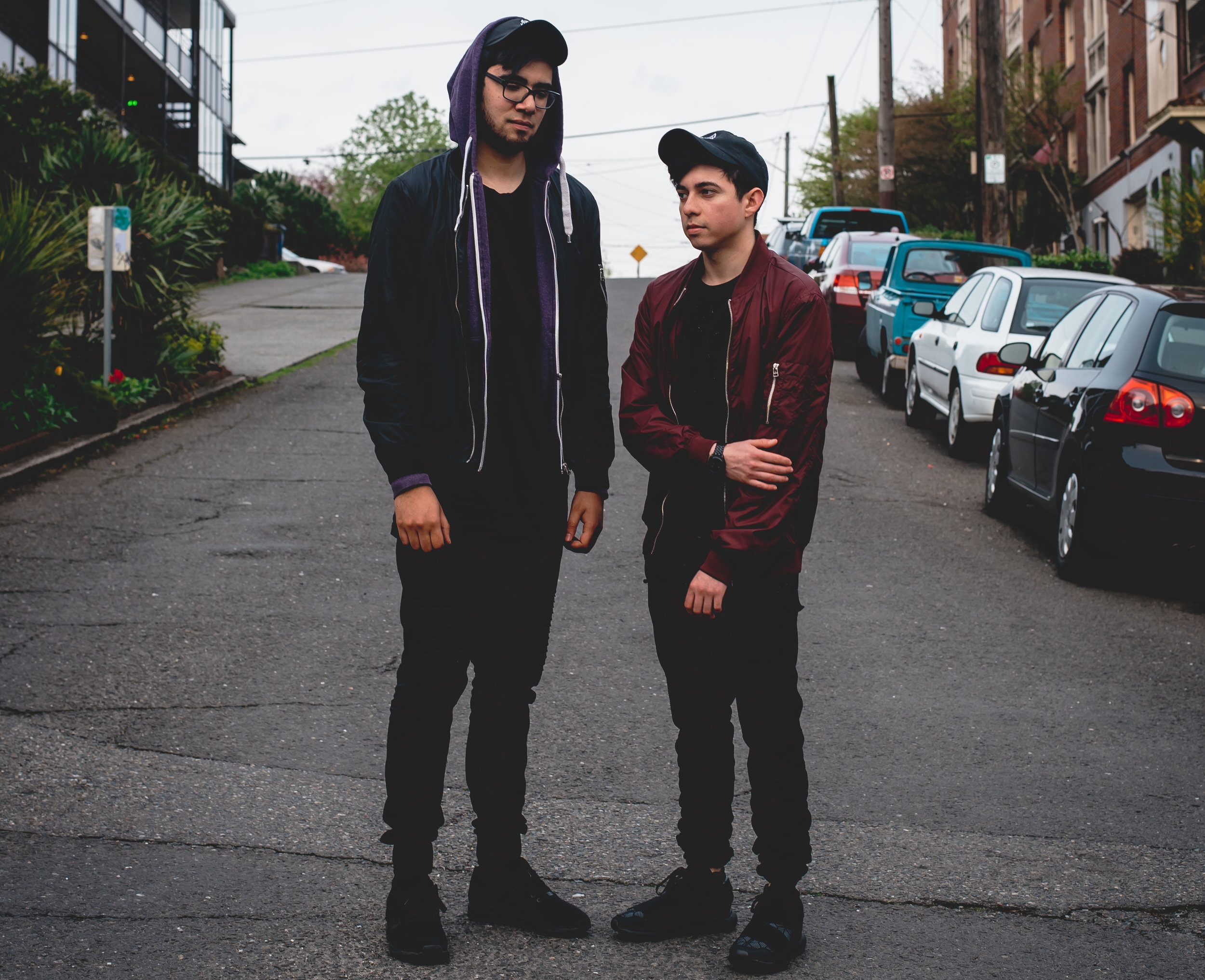 A: I switch between Trailer Park Boys and Always Sunny.

B: I’m currently watching Arrow, and it’s pretty great. But all time faves would have to go to Breaking Bad and Game of Thrones.

A: We incorporate live guitar into our music and are merging influences from shoegaze and 90s alternative into edm which i really think gives us a unique sound. Our forthcoming EP will mark our change in direction from the large synth oriented future bass we’ve been making.

B: I like to incorporate completely different genres of music like indie rock, shoegaze, 80’s pop, reggae, etc. into electronic music but keep the sounds really organic, and less synths nowadays. I think it’s a good mix. 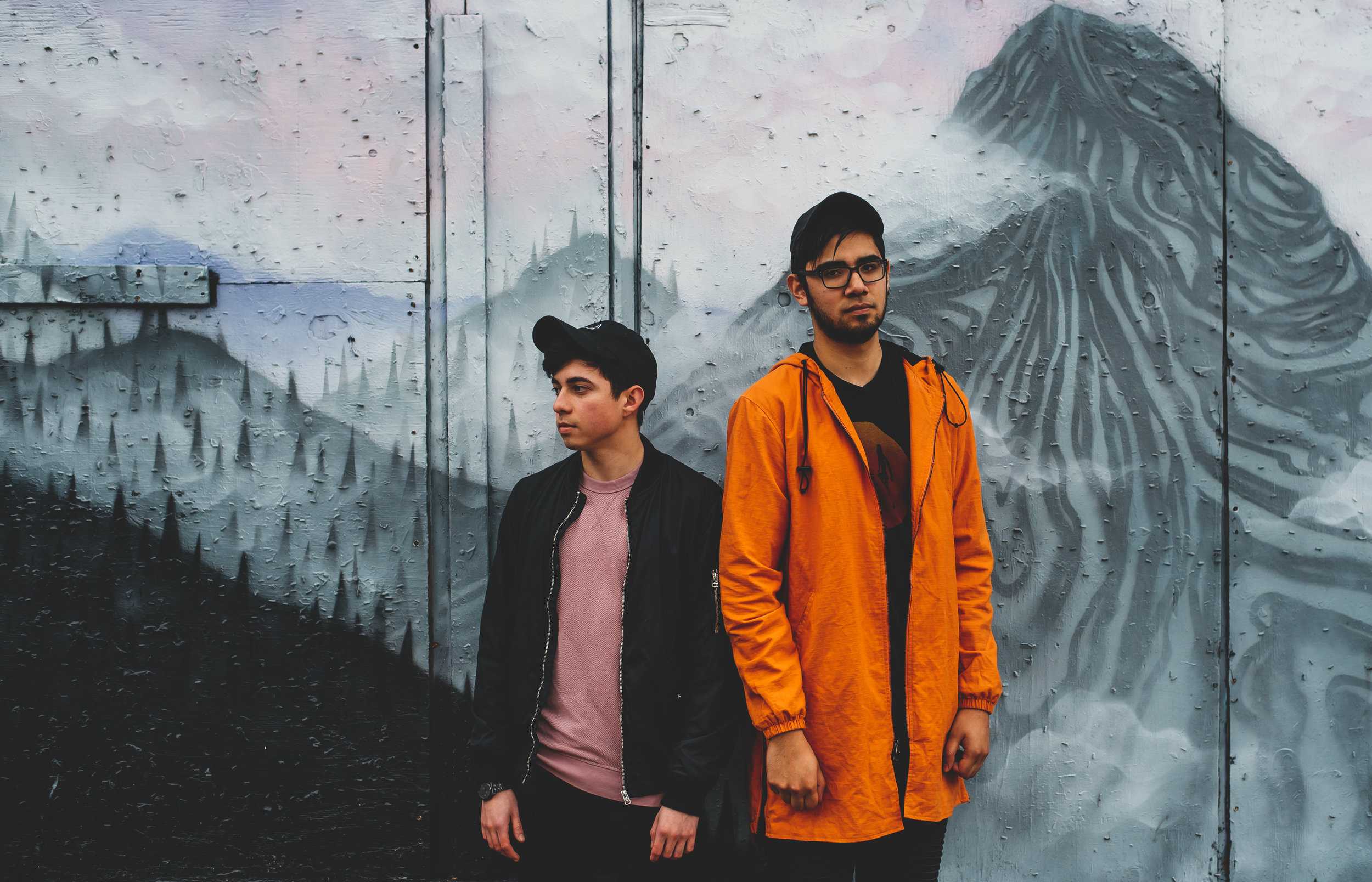 A: “It be like that sometimes” because existence is chaos and everything that happens is just random and most likely doesn’t mean anything.

B: I heard one of our friends, Dante Zonzo, featured on our song “Passing Lights” once say “ No fucks given, Stress free livin” I thought it was pretty neat at the time.

A: I really hope the music industry keeps improving and becomes less controlled by whatever the easiest way to make money is. It has come a long way thanks to the internet but I just hope people involved in the industry keep recognizing authenticity and artistry. Too many times I hear people claim to want something unique but when they are presented with it they are seemingly afraid of it because it is too different and end up conforming.

B: The music industry is tough place I think, but you can’t let that discourage you from doing something you care about. Even though we might not always get the attention on some songs we’d wish for, it still means that those individuals that did happen to hear it got to be a part of something we created and probably digged it, and those few people will always matter to us. 🙂

Follow Solstis below to stay up to date on all their endeavors coming up!