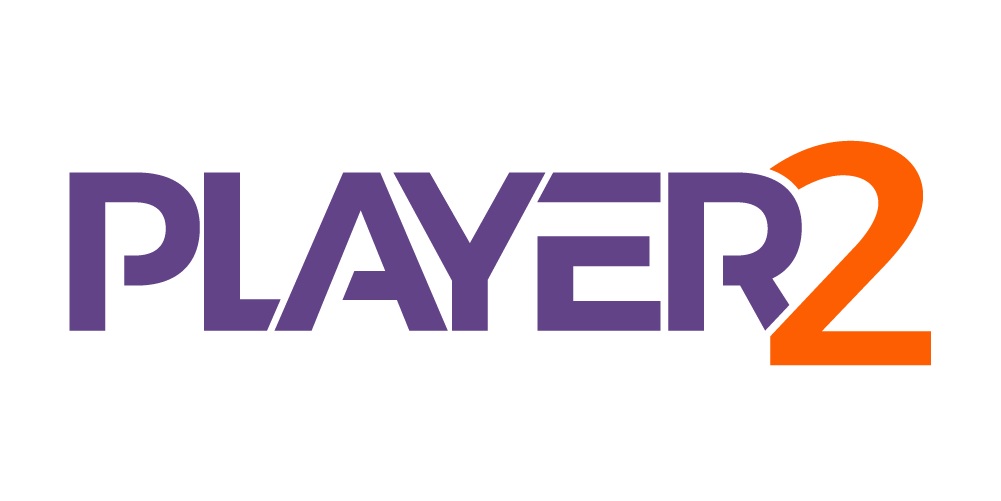 I would describe my genre as a chiptune-fused future house, elements with tight bass and 8-bit leads!

Every day working on new music, whether it’s an original or a gaming remix, but more importantly just building the brand. I’m opening up for Chocolate Puma this month as well, looking forward to that! 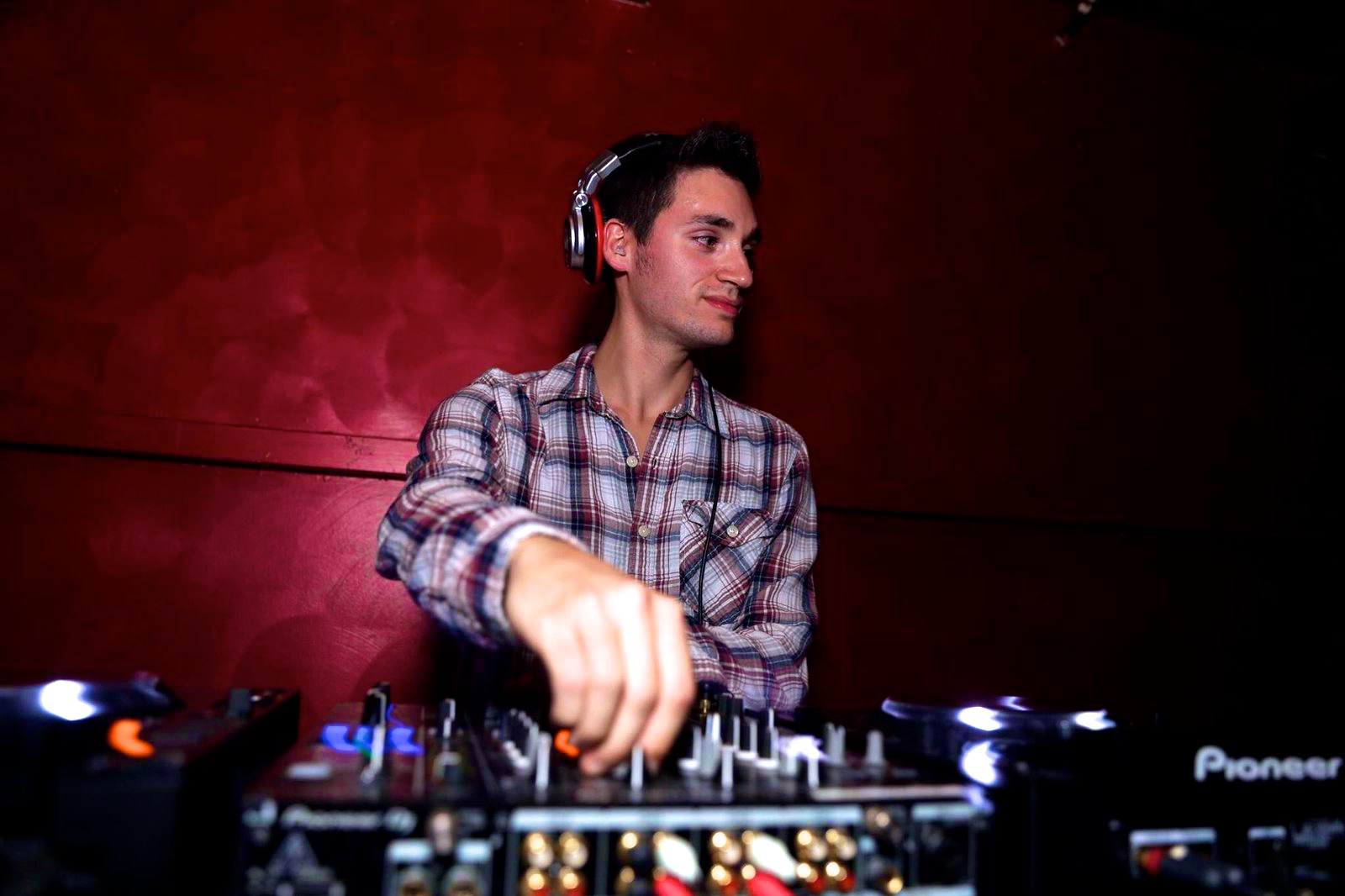 Getting a #1 release on Beatport and had a song featured on Sirius XM; it’s such an insane feeling when you see support from bigger artists! 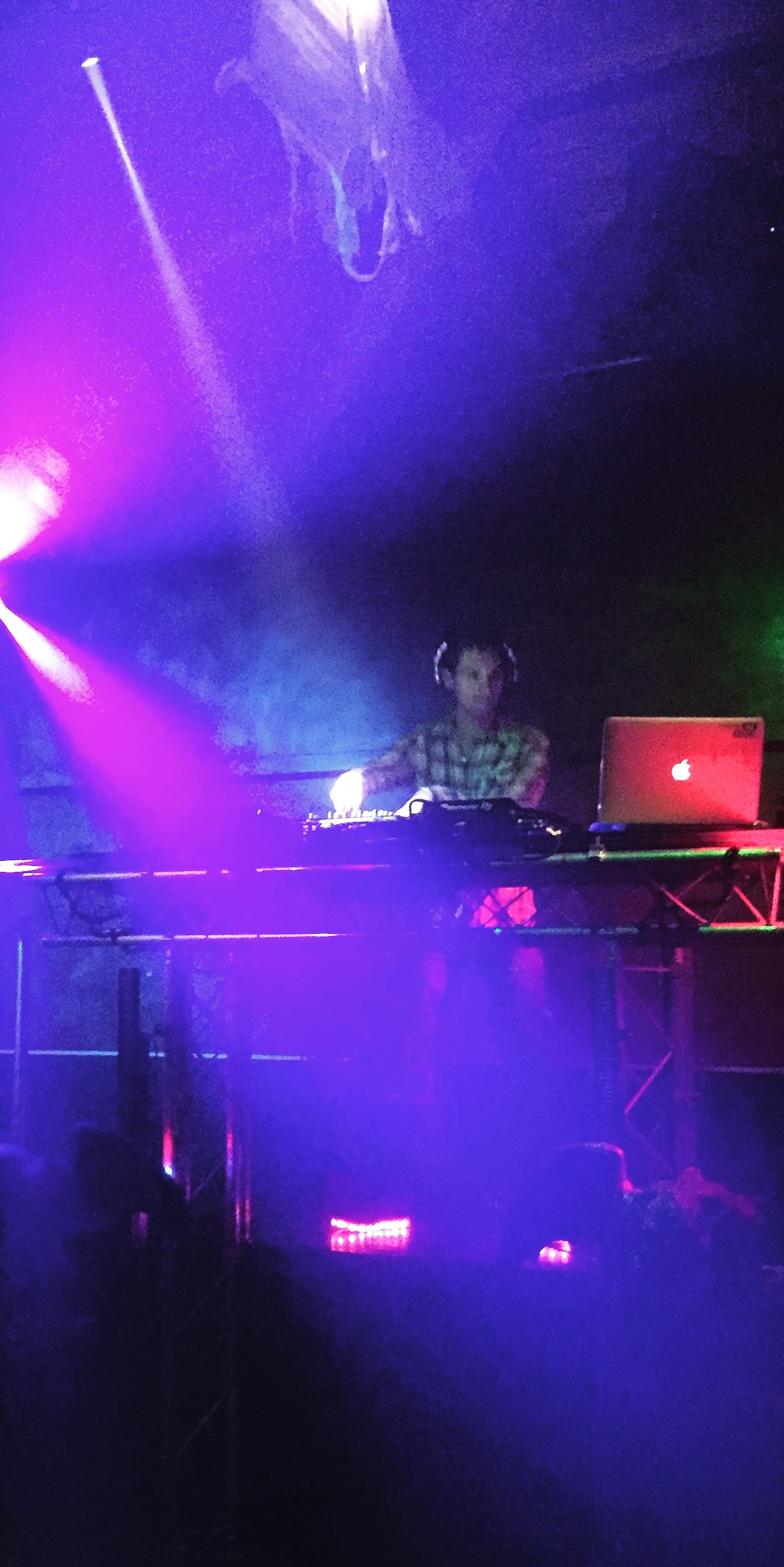 Nexus & all of the Native Instruments Komplete series

This is a toughy. There are definitely days I’ve left home without my phone intentionally to disconnect from the internet world. I could leave with nothing and be satisfied!

I am a HUGE runner. I run every day that I can so long as the weather permits!

I’d definitely be a meteorologist or an astronomer – I love weird things like thunderstorms and space and understanding the world we live on!

-What is something that makes you stand out as an artist?

My style of music is very simplistic, while still being complex. I watched a documentary on video game soundtracks and the #1 thing I took away from it was that “every soundtrack in a video game needs a melody that is short, yet catchy – that’s why the Super Mario Bros theme gets stuck in your head.” and I was like, “yeah I’m gonna steal that” –  gotta make sure my tracks are simple and catchy!

Fog machine mis-fired and went straight into my face instead of the crowd, almost lost control there! 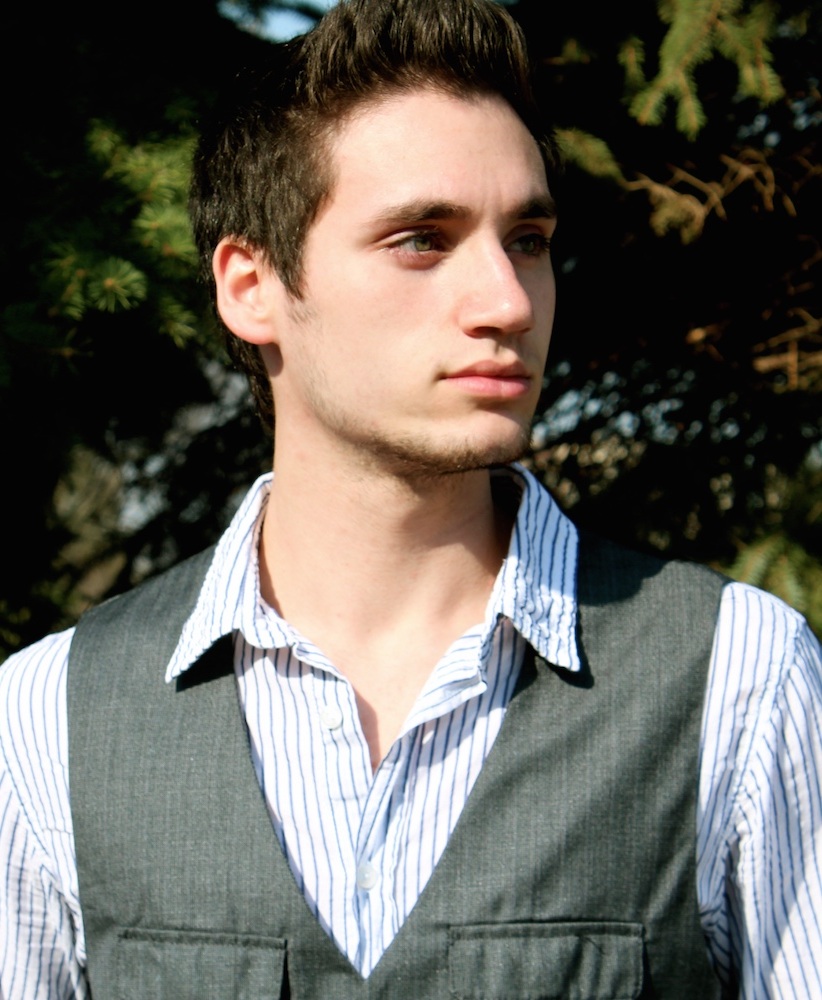 “Less is more” – can’t stress that one enough

I can solve a Rubik’s Cube!