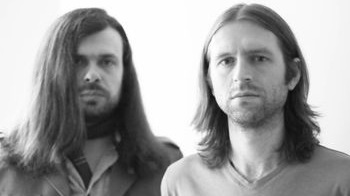 In fall of 2017 paris_monster began recording their first full- length LP, “Lamplight”, set to be released in early 2019. The album solidifies their dirty, glitchy, lyric-centered, groove- based sound. “Lamplight” is a milepost in their search for a focused and flexible musical approach. Elements of funk and soul join with lyrical themes of bygone eras in rural settings, characters lost, and mortality confronted. Love achieved, and denied. Americana. These themes stand in stark contrast to pounding grooves and electronic mayhem, creating depth and dimensions that could have been otherwise achieved only by dropping a modular synth in the corn fields of central New York or the woods of Connecticut.

There are elements of electronic music as a result of our modular synth, soul in the vocals, funk in the drums and synth bass, rock in the electric and lead bass, folk music in the lyrics.  Something for everyone!

Our new album “Lamplight” has just been released!  That’s pretty exciting right now, and we’re thrilled to be touring in support of the album right now. 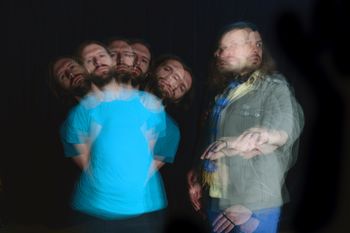 So many…we both listen to a lot of old and classic jazz; roots rock; funk; music created on modular synthesizer.  And also we’re constantly inspired by our peers in NYC and worldwide.

Gaining the respect of our peers, and anytime an audience member comes up and tells us how much they were moved by a recording, lyric, or performance. 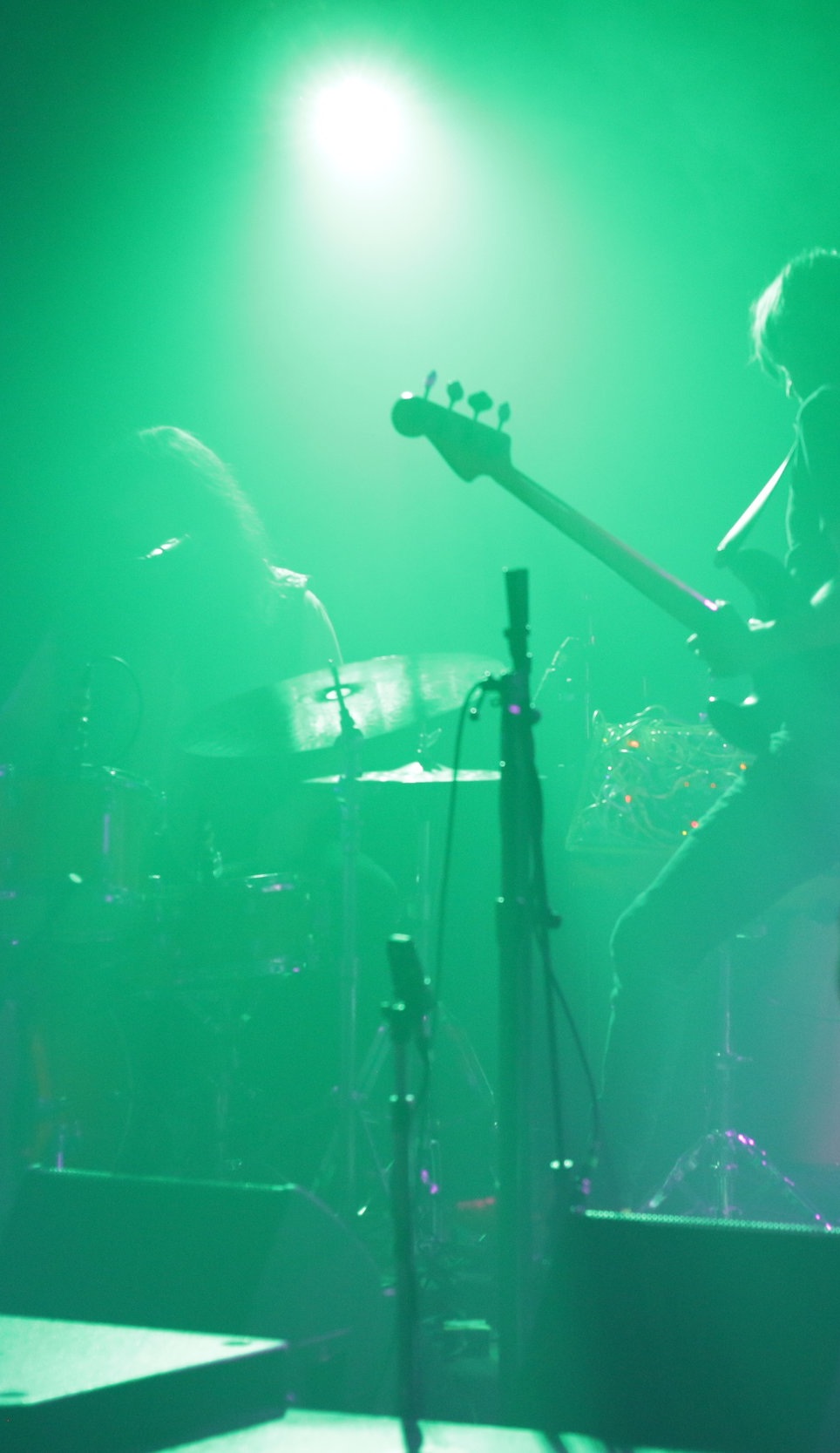 We like the hands-on interface and the non-repeatable nature of hardware primarily.  We have an analog modular synth after all…

We hit every hotel fitness center that we come across. 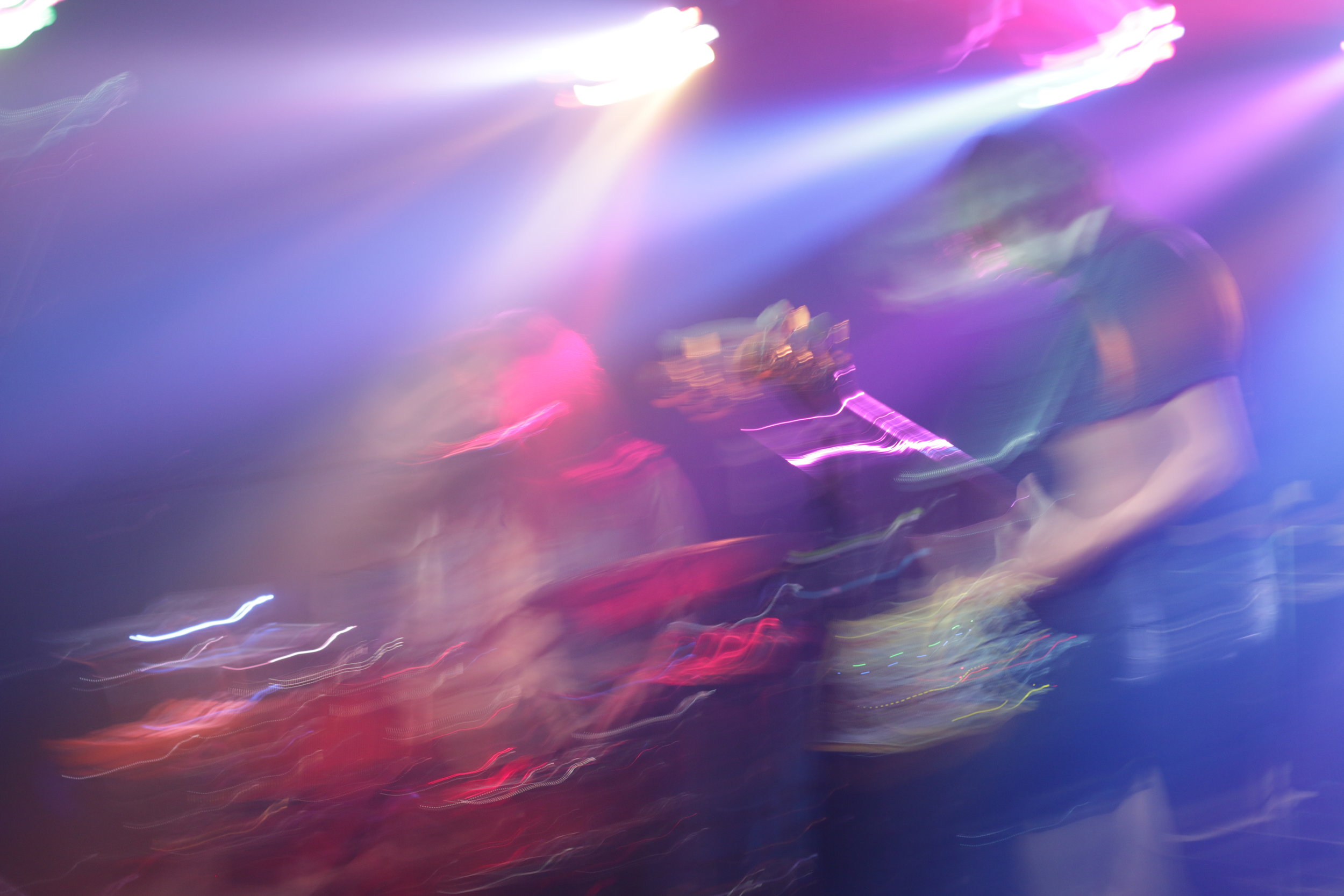 Josh used to have a radio show and he and Marko used to break records on-air if they didn’t like the music. 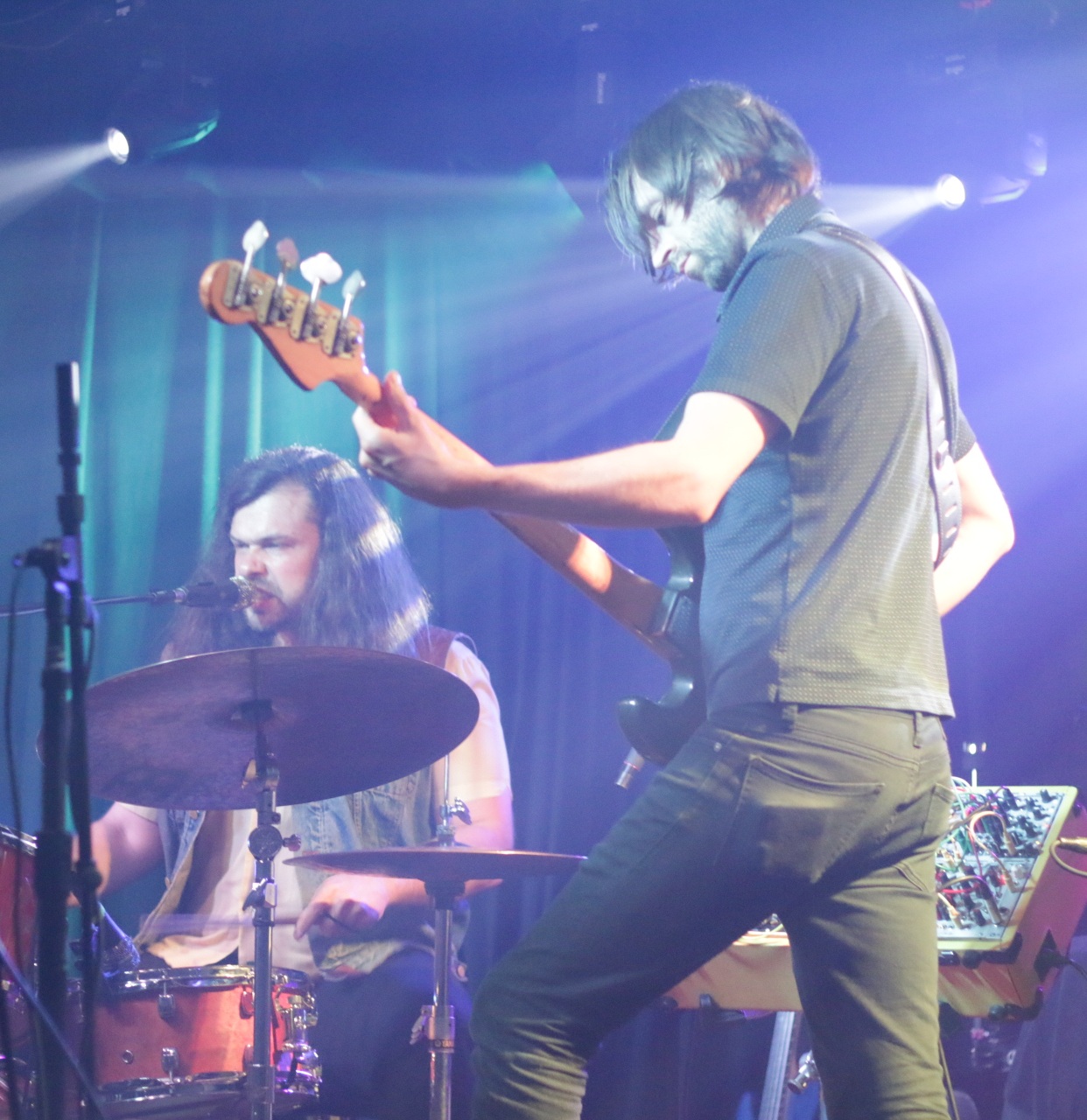 Never pet a burning dog.  Good advice that Rick told us once.

Excited to play Wintercamp!  Hopefully the temperature in Chicago will rise…