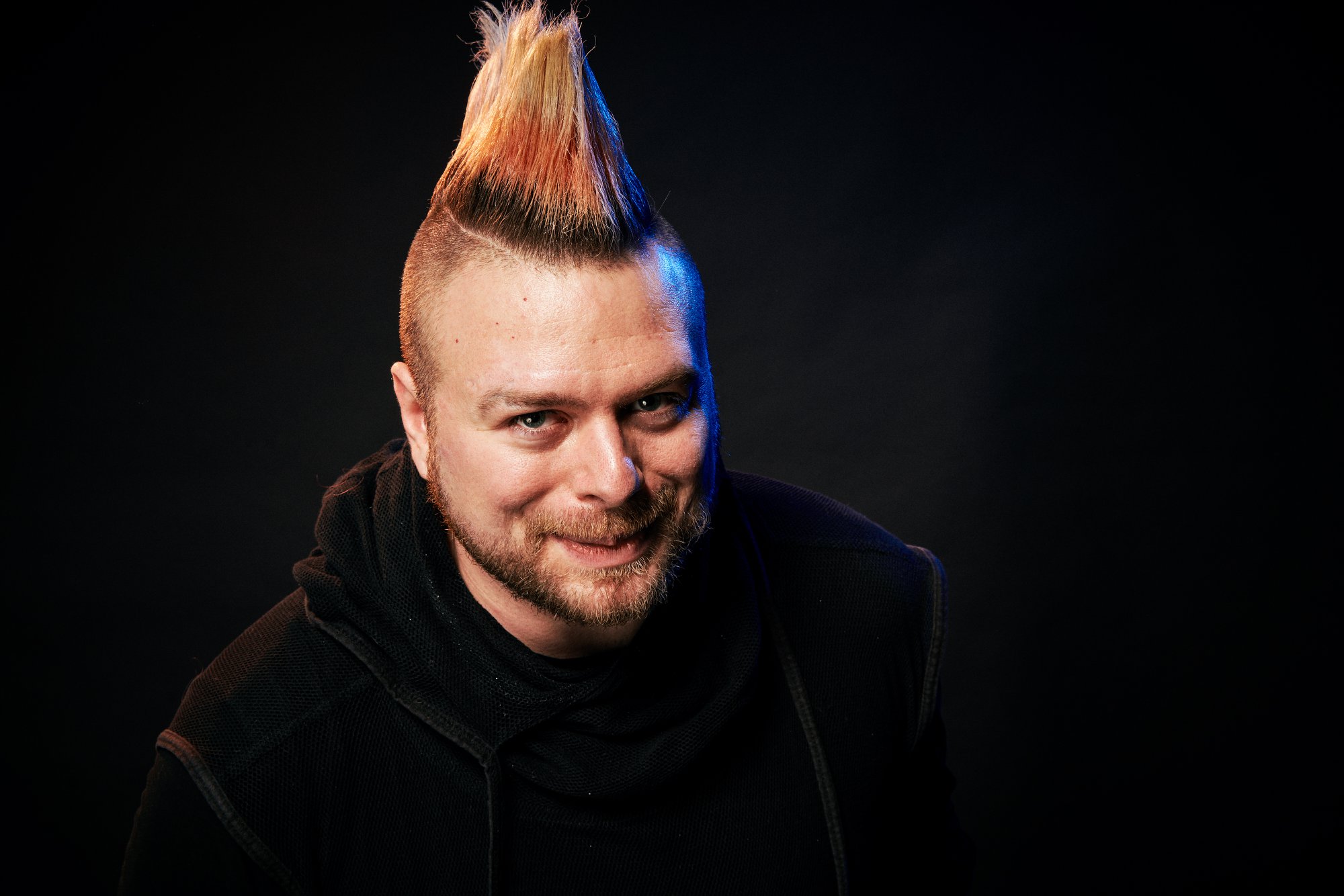 Aside from his headlining gigs, Orville has performed in direct support of many of the world’s current and past top 100 DJ’s in Chicago’s top nightclubs/venues including The Mid, Aragon Ballroom, Congress Theater and Concord Music Hall.  This has resulted in several impromptu tag-team sets with DJ’s like Boys Noise and Felix Da Housecat.  Orville was also a resident on Chicago’s WKQX 101.1FM’s Saturday night EDM Radio show The Electric Playground with legends like Green Velvet, Morgan Page and Mark Farina for three years.  Which many scheduled releases under the Porn And Chicken alias scheduled to be released soon, Orville currently has solo tracks out on Menage, Dirty Fabric Digital, Peak Hour Music, Calamity of Noise, and Invisibles Records.  Years of studio experience engineering and producing music has also lead Orville to become one of Chicago’s top Certified Ableton Live instructors.

I am definitely excited for the re-launch of Porn And Chicken (The Party).  We ended our weekly Monday night party at The Mid shortly before The Mid closed down and had a chance to reformat the party for it’s re-launch.  A lot of people really wanted to make it out to our weekly Monday night parties but couldn’t because they had work or school on Tuesday mornings.  We are now doing them on Friday or Saturday nights!. A lot of our fans that seen us play at festivals like Spring Awakening were under 21 and were not able to get into venues like The Mid or evilOlive.  Now we are making them all 18+ to enter.  We are also doing them now only once a month instead of every week which allows us to book big-name headliners from the dubstep world at each event.  Now that were are using venues like Bottom Lounge, we are also able to do our Porn And Chicken Live Band show with our drummer Stevie Mac on Drums and myself on Guitar.  Coming from a metal/punk background, I am most excited to be back into playing guitar live.  It’s a refreshing change to just djing at every show.  Our next party is Friday, March 22nd at Bottom Lounge! 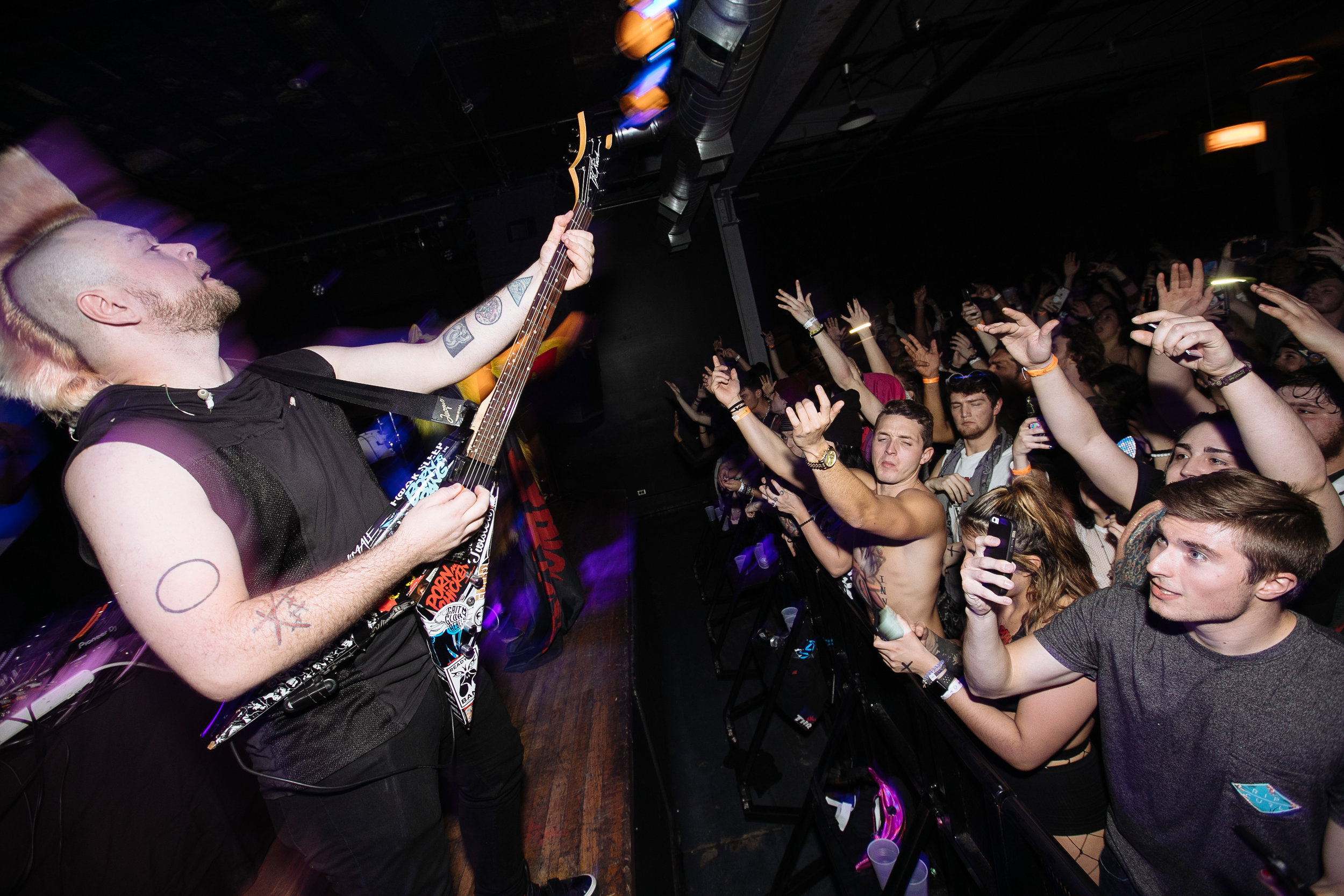 Everyone I work with and get to perform with influences me in one way or another.  Some artists/friends that I look up to a lot and have helped me include Figure and 12th Planet.  Those guys are extremely helpful and have remained humble throughout their entirely successful carers.

The proudest moment so far for me was being able to make a living entirely off of music.  This is something that didn’t happen overnight and it’s really hard to pinpoint exactly when it happened because it gradually happened over the course of many years.  I can pinpoint a lot of other milestones for myself like the first time hearing someone else play one of your songs at a party, having my first song signed, playing at Spring Awaking, Ultra Miami or EDC Vegas, getting to DJ on the radio or the first time getting to DJ overseas.  Each one is a personal moment that brings satisfaction to myself and I am grateful for each and every one of them.  I hope I still can even more milestones in the future.  There will ALWAYS be bigger and better ones to achieve. 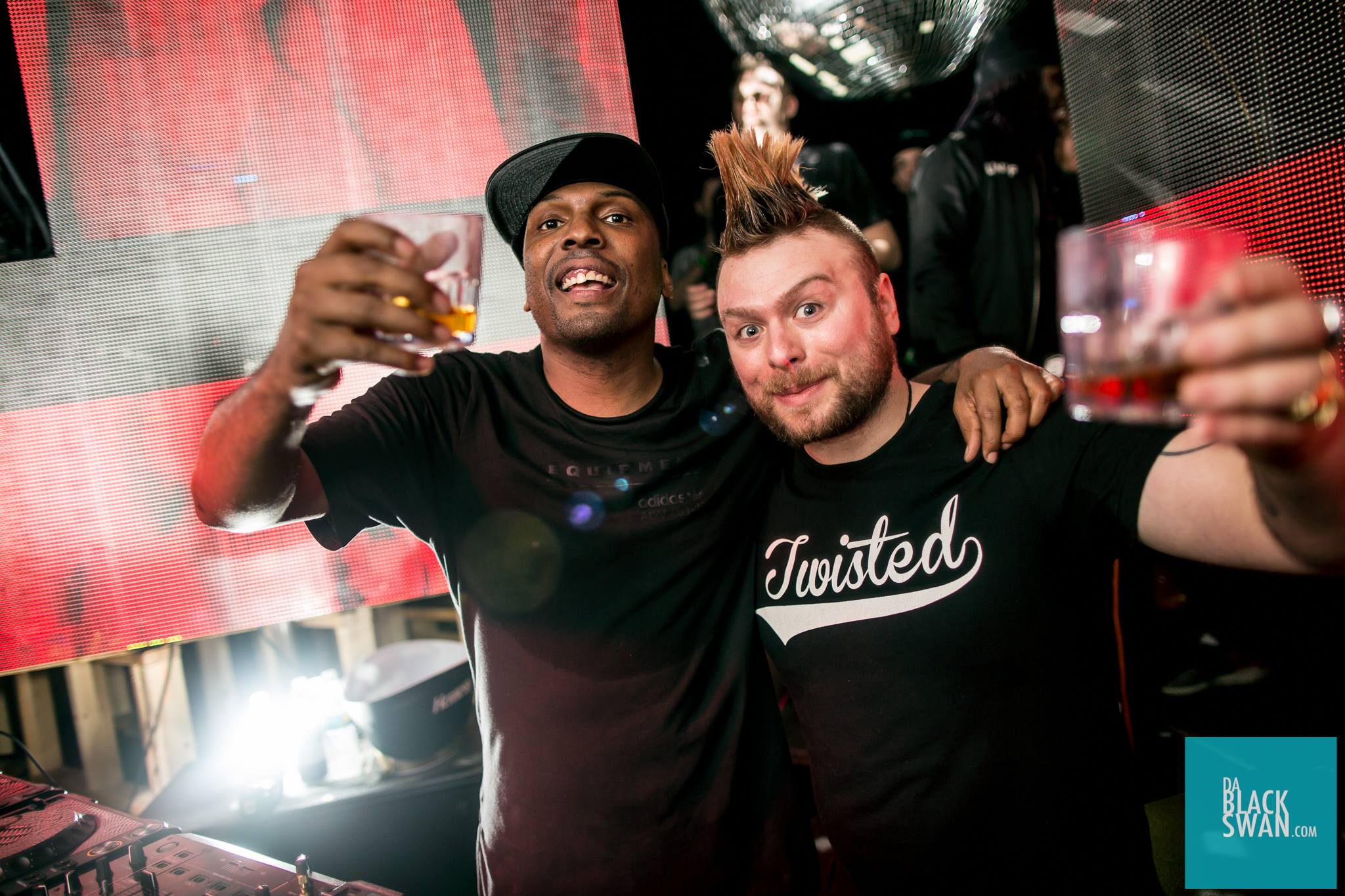 I primarily use Ableton Live 10.  I have used all of the major DAW’s in the studio over the years but I have been an Ableton Certified Trainer for the past 10 years.  Each DAW has strengths and weaknesses, but from my experience, Ableton Live is the fastest to operate and the most flexible.

I almost never leave home without at least one Rekord Box USB with me.  You never know where you might end up with the opportunity to jump on a play at some party or studio might be! 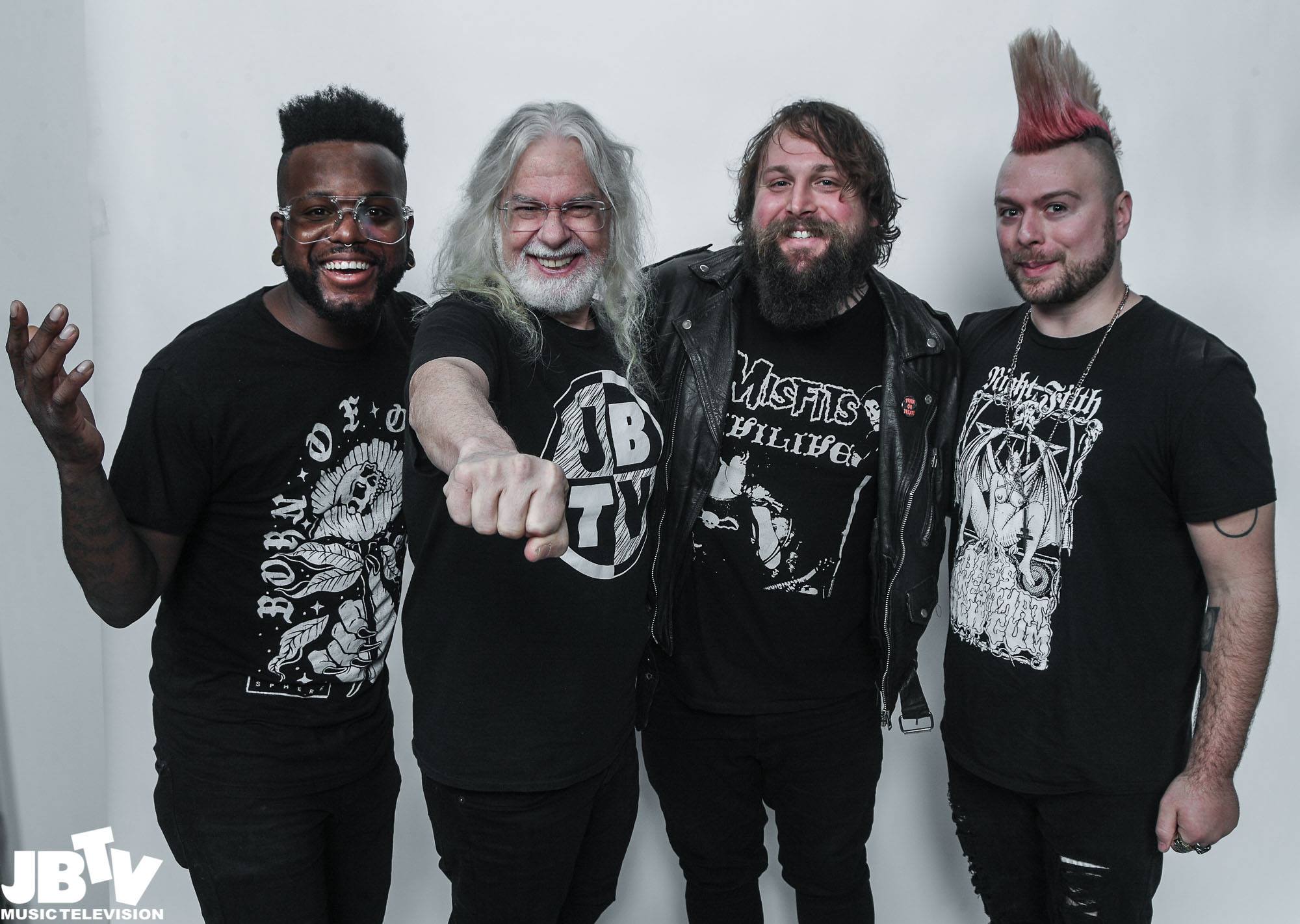 I probably haven’t been doing enough to stay healthy lately.  This year I plan on taking motocross back up as a means to get more exercise.  My Dad and brother have a racing team with a few extra bikes.  I plan on making it out with them on weekends that I am not booked to play (which can be tough).  Most people don’t know this but motocross is actually one of the most physically demanding sports you can do.  I also recently decided to cut out beer and soda from my diet temporarily.  I am hoping this will cut back on my sugar and carb intake. 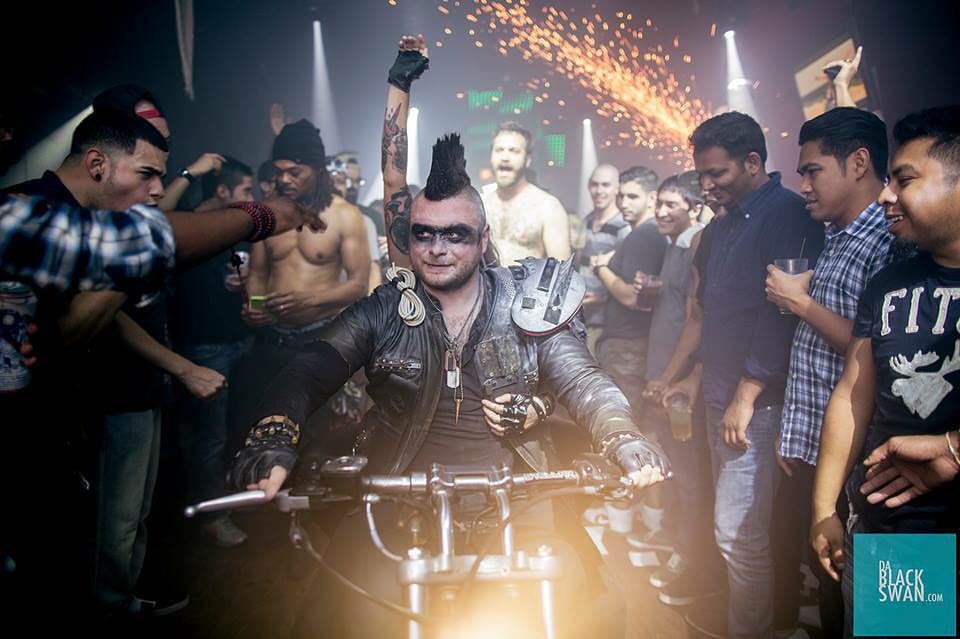 The last show I binge watched and really enjoyed was The Umbrella Academy on Netflix.  It’s a show based on the comic book by Gerard Way who was also the singer of My Chemical Romance. 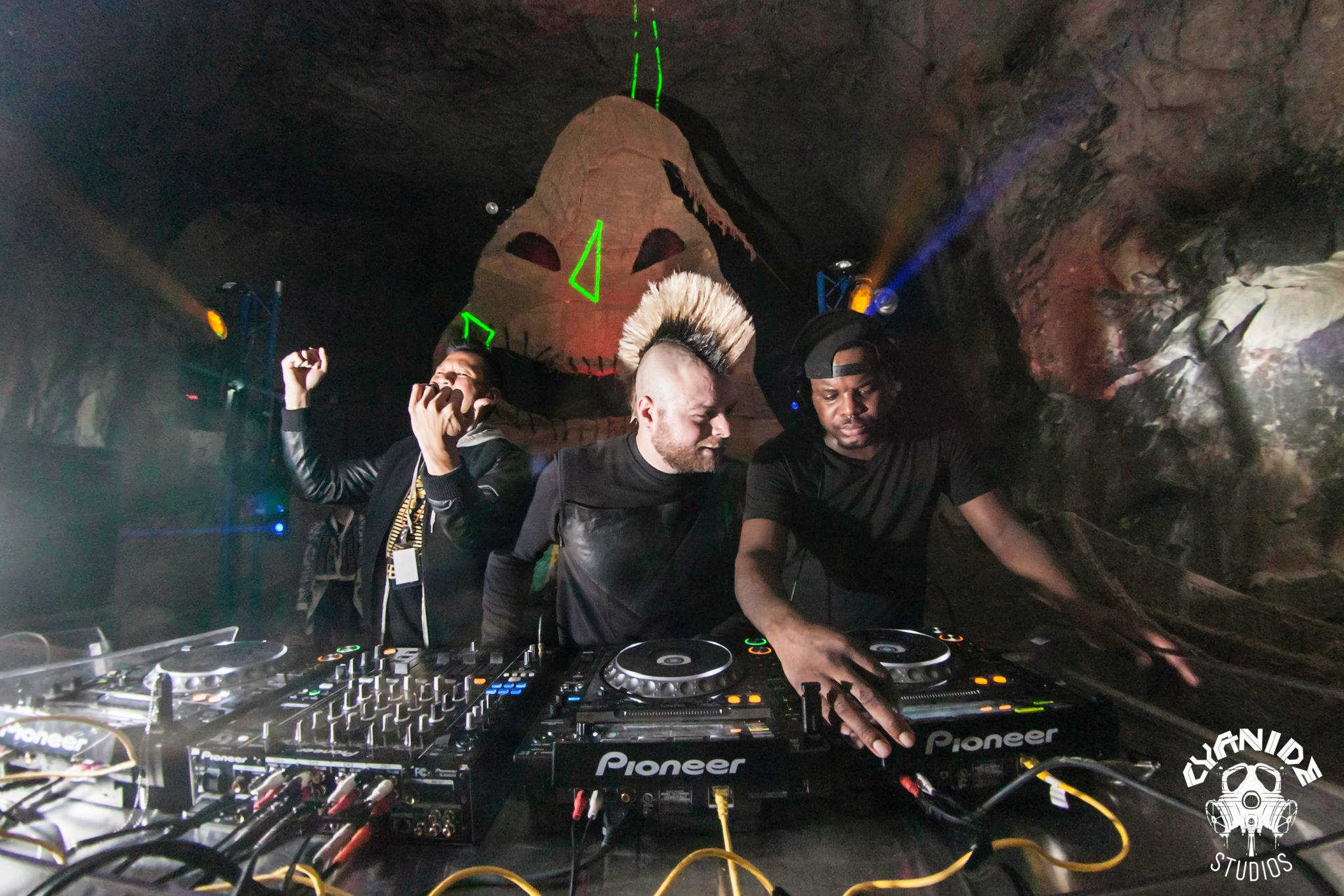 My musical career has taken me to play at parties and festivals in four different continents on the planet.  I have gotten to meet amazing people and experience many amazing things.  Keeping that in mind, I know that every show I do isn’t going to be on a beach in southern France or on the main stage at Spring Awakening.  Sometimes I still need to play bars and I still need to spend hours locked up in the studio with no windows for days at a time working on music.  That quote is reminder for myself to stay humble and not let up on hard work even when you aren’t making the most money or getting to do the most glamours gigs.

Frank Zappa – Joe’s Garage Act’s I, II & III.  This album is three parts so it’s very long and goes through an insane journey of tons of different genres and styles so it is always interesting.  I have listened to it dozens of times and I discover something new in it that I missed before each time I play it. 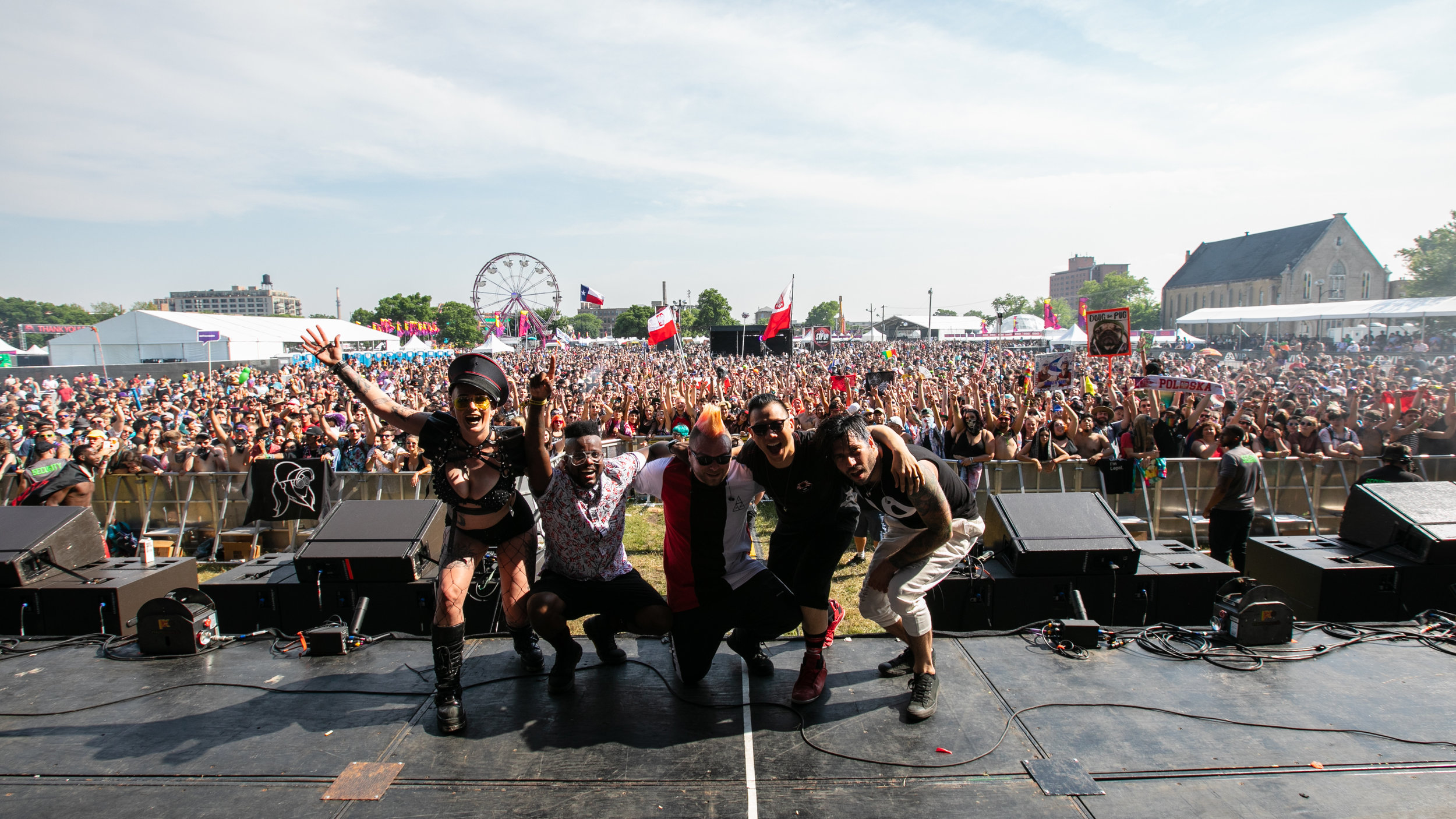 I recently teamed up with The Good Studio and Peter Ceko (Able Grey) to launch a Wednesday night Ableton 101 class.  Starting on April 6th, this class will last 6 weeks and is designed for anyone who is interested in getting a crash course in Ableton Live.  We are keeping it very affordable at only $499 for 18 total hours of in-person training. 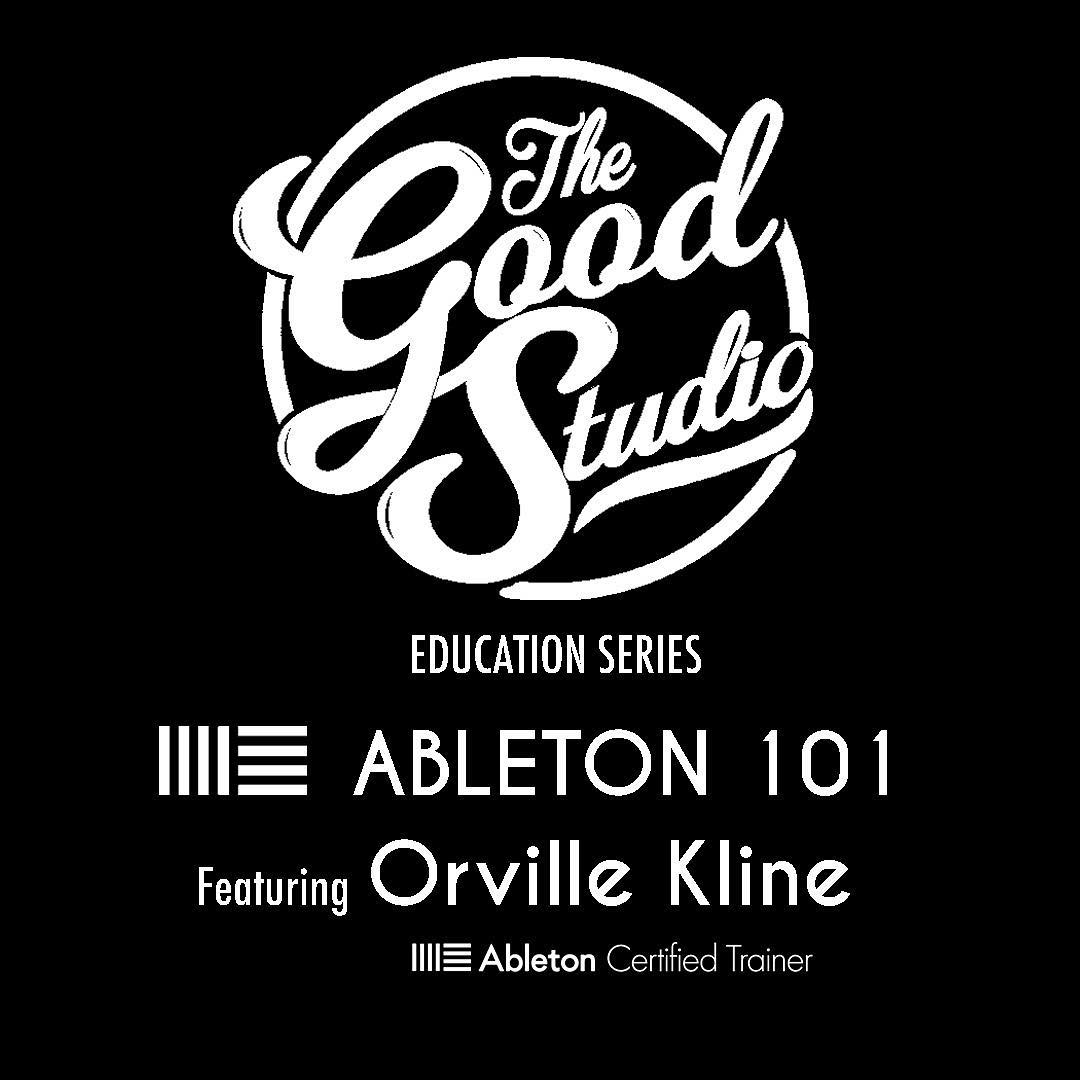 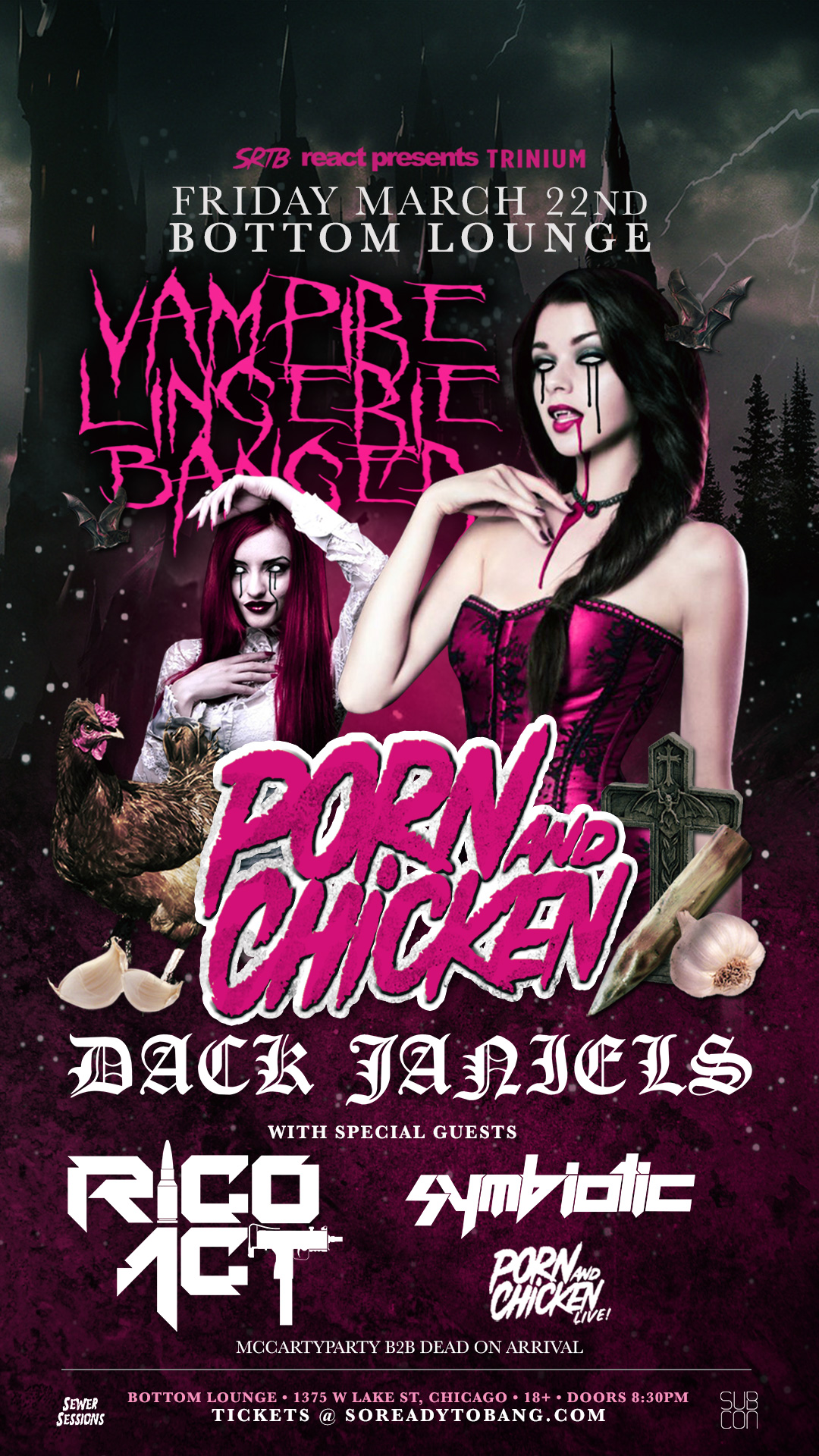