A local dj born & raised in Venice, CA representing Techlepatic. Mr. Smith’s impeccable ear for the best up and coming sounds in house and techno has propelled him forward as a rising star in the local LA music scene. A music festival enthusiast for years, Mr. Smith has been exposed to wide and varying styles of dance music and credits Lightning in a Bottle as one of his favorite festivals and biggest influences. After realizing he was spending all his free time hunting for new tracks and mixing with two tabs open on YouTube, Mr. Smith decided that it was time to give DJing a real shot, releasing mixes in 2014 under his prior alias Jonas Abbs. One mix turned into twenty, Traktor turned into CDJs, and audiences consisting of only friends and family grew into bars full of like-minded music lovers. From his humble beginnings playing electro house at beloved local dive bar The Good Hurt in LA, to his first music festival Genius Loci Fest in Baja, Mexico, to his current monthly residency at The Room in Santa Monica, Mr. Smith has been fortunate enough to share his love of dance music to continually expanding audiences.

Lately I have been working on a lot of new original music as well as making strides with Dylan Andrew for our local San Diego collective Tech Support. I Have an EP with Susio, set to release on Minimal Sessions records late summer/early fall. 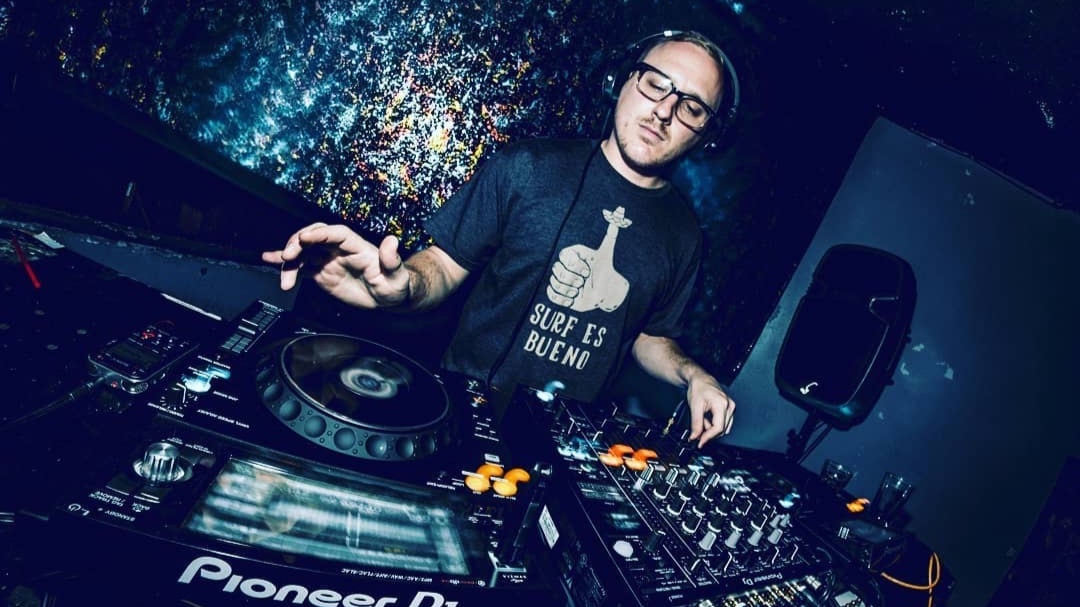 The list is ever changing but for my style of music, I’m really into artist like Reinier Zonneveld, Moonwalk, Olivier Giaccamoto, & Jiggler at the moment.

For me i still go back to Genius Loci Fest 2016 when I was lucky enough to open the after hours stage for the weekend. GLF is a magical festival in a magical location. 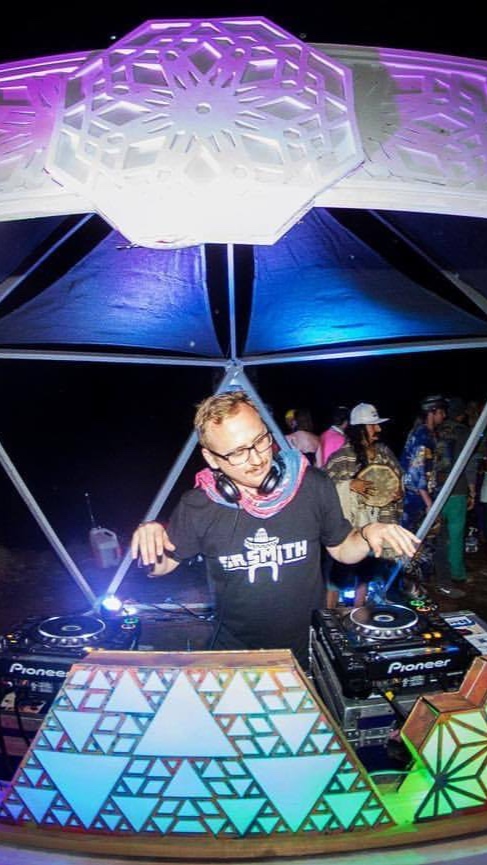 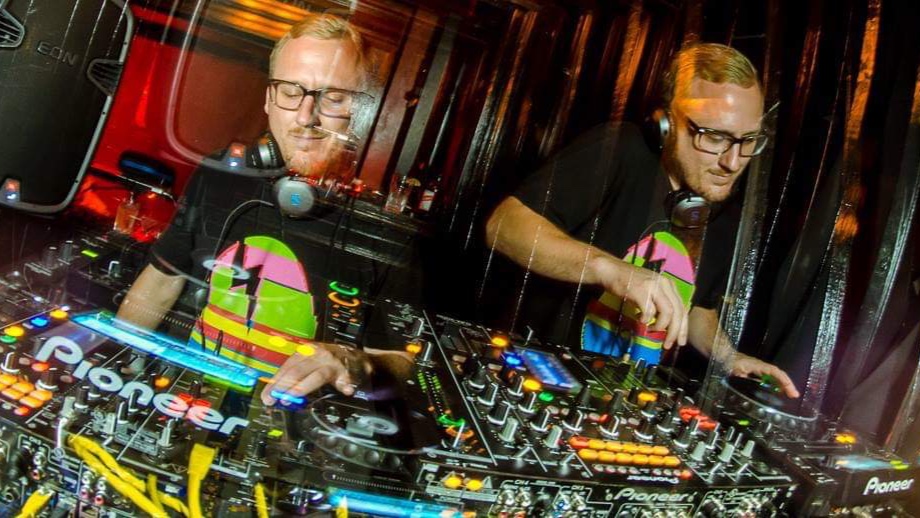 Ozark was awesome but I’m a ride or die BoJack Horseman fan. 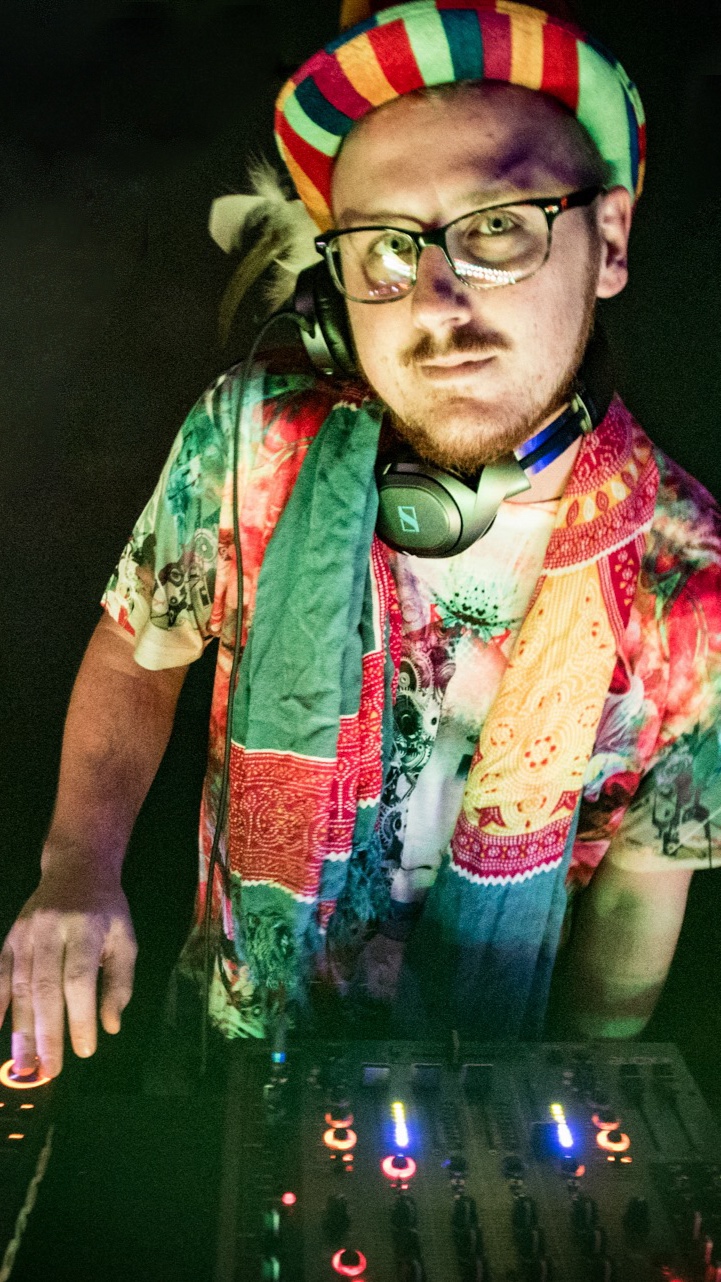 Sleep. This is something I need to work on personally.

If you try to fail and succeed, which have you done?

“A stranger in life is a neighbor on the dancefloor.”