Breaking out of the Chicago electronic music scene, the now Denver-based producer duo Kyral x Banko have been working tirelessly to assert their brand as a legitimate presence. Graduates of the University of Illinois, Collin Burdick and Bennett Kohler continue to develop their diverse sound that fuses their hip- hop background with distinguishable synth work and technicality meshed with driving bass elements. Original rap vocals and a barrage of transitions through tempos and genres fuel the unrivaled energy of their live performance.

(This intreview is with both halves of Kyral x Banko)

Kyral: I usually say bass music. We’ve been releasing songs for about 5 years and really that’s the underlying driving factor of most of the music we release.

Banko: We’ve always made it a pretty big priority to maintain the roots of instrumental hip hop to our style and focus on making bigger synth-focused lines over heavy underlying hip hop drums. But in more accessible terms we’re mostly rocking with the experimental trap scene that has been developing recently.

K: I’m personally most excited about the music we’ve been making. It’s pretty crazy sometimes how the music you’re releasing doesn’t represent what you’re up to at all. Labels, blogs, and other factors always create obstacles once you’re trying to release a finished track, but also, it’s nice to have the unreleased ammo that no one else has.

B: Since moving to Denver a couple years ago, we’ve been working pretty hard on developing a somewhat new sound that fuses the more clubbier Chicago energy with the free-flowing wonkiness that’s coming out of the CO scene right now. We have a pretty awesome group of producer friends out here that are all making some pretty solid headway this year. It’s been a change of pace but a much needed one for our music. 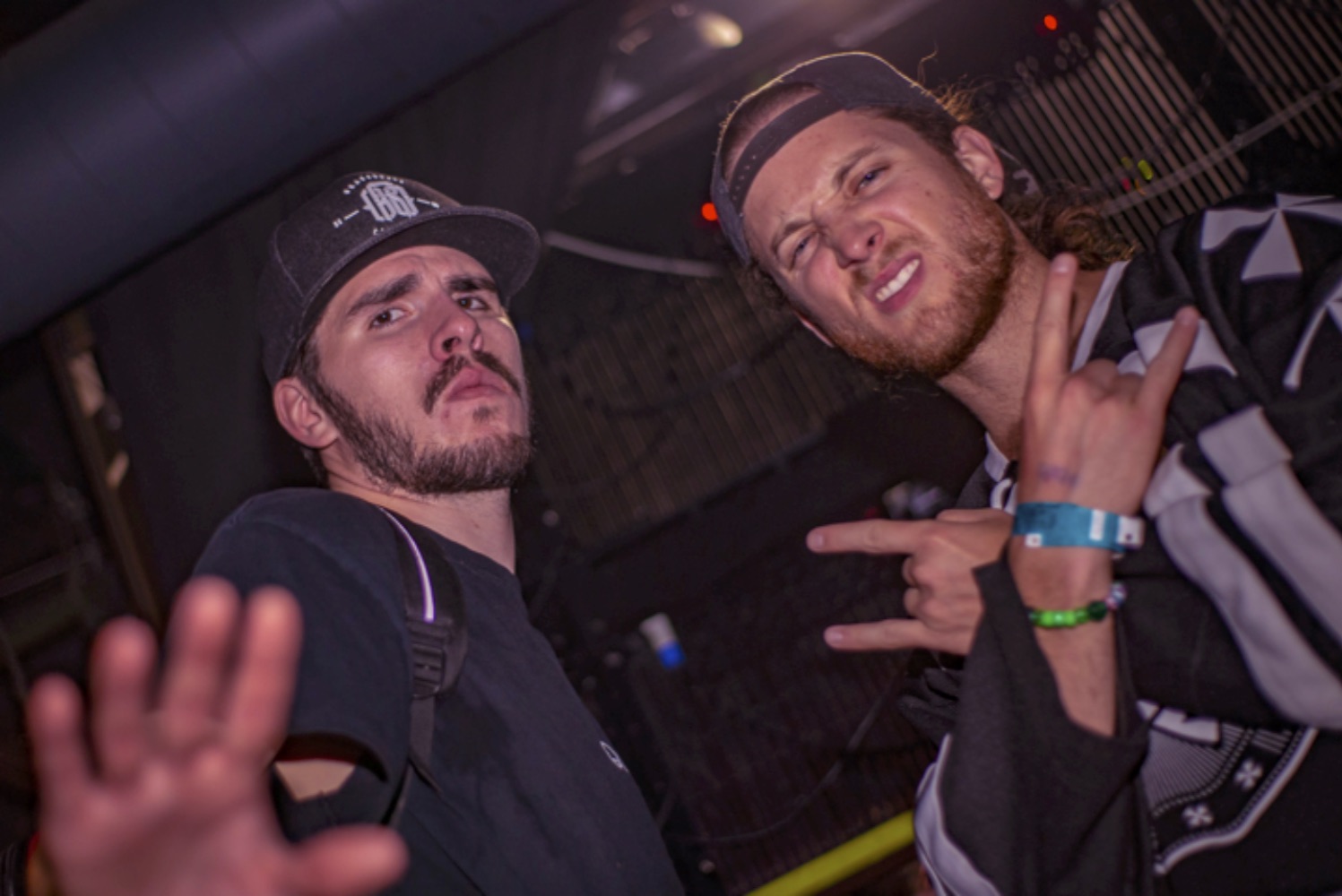 K: So many. I’ll always say though that Skrillex sincerely was my main inspiration to following this path, but pretty much I’m influenced constantly by anything that catches my ear.

B: It’s been pretty awesome meeting and learning from a lot of the producers that we looked up to quite a bit when we first started out. UZ has always been a huge influence with his techniques of keeping the super heavy simplistic trap drums and crazy choppy percussion.

K: Always hard to pick one. Being featured though by some of my inspirations/idols before I started producing, such as releasing with UZ on Quality Goods Records or being featured by Nest HQ, has been surreal.

B: Our EP with Quality Goods Records was a pretty huge accomplishment for both of us. Other than that playing Reaction on NYE in Chicago a couple years back was pretty epic. Any chance we get to play in front of a bunch of people with a really large sound system is really always a proud moment to hear the tracks how we want them to be heard and see how it impacts peoples’ energy. 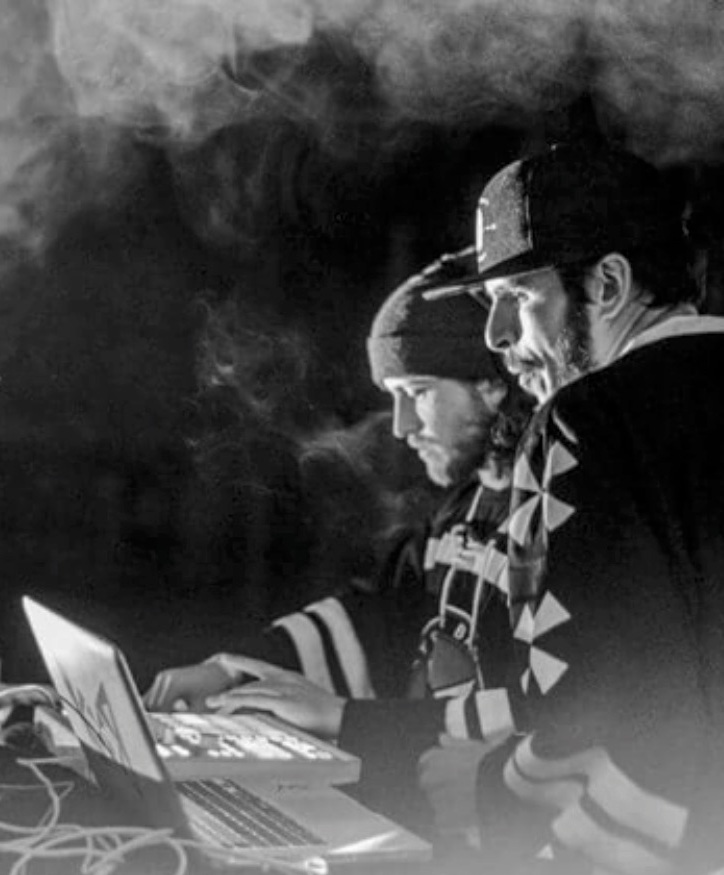 B: Serum is by far our most used plug-in. It’s quite a beast of a synth when you learn the ins and outs

B: I’ve learned that the dongle is an essential pocket item. Nothing worse than being in a car and getting pumped to show some friends a new track and realizing you’ve forgotten your dongle.

K: Yea it does. I’m waiting for the snowboarding season to come back haha.

B: I actually just wrapped up a 40 Day yoga challenge at a hot yoga studio where my girlfriend is an instructor-in-training. It helps to have someone in your life to push you to wake up at 6am to get to a yoga class instead of sleeping through the morning. I feel like I’m in great shape even with all the reckless nights that we encounter in our chosen career path.

K: Probably brew beer. I have a degree in chemistry and I always thought that would be pretty dope and up my alley.

B: I have a huge passion for coffee, and would really love to open my own coffee shop once all this music stuff calms down a bit when we get a bit older. I’ve been working in coffee shops for probably 9 years now.

K: Probably the EP Release Party for our ‘Focus EP’ on Quality Goods Records that we held at Tobacco Road in Chicago. An epic night of collaboration with friends and family that came together for such a sick show.

B: It’s pretty damn tough to pick one single show, but if I had to I would say our set at Summer Camp Music Festival in 2014. I had just graduated college and that was definitely our first time playing in front of 1,000+ people. My brother and a bunch of high school friends were in the front row. Was definitely a pretty pivotal moment. 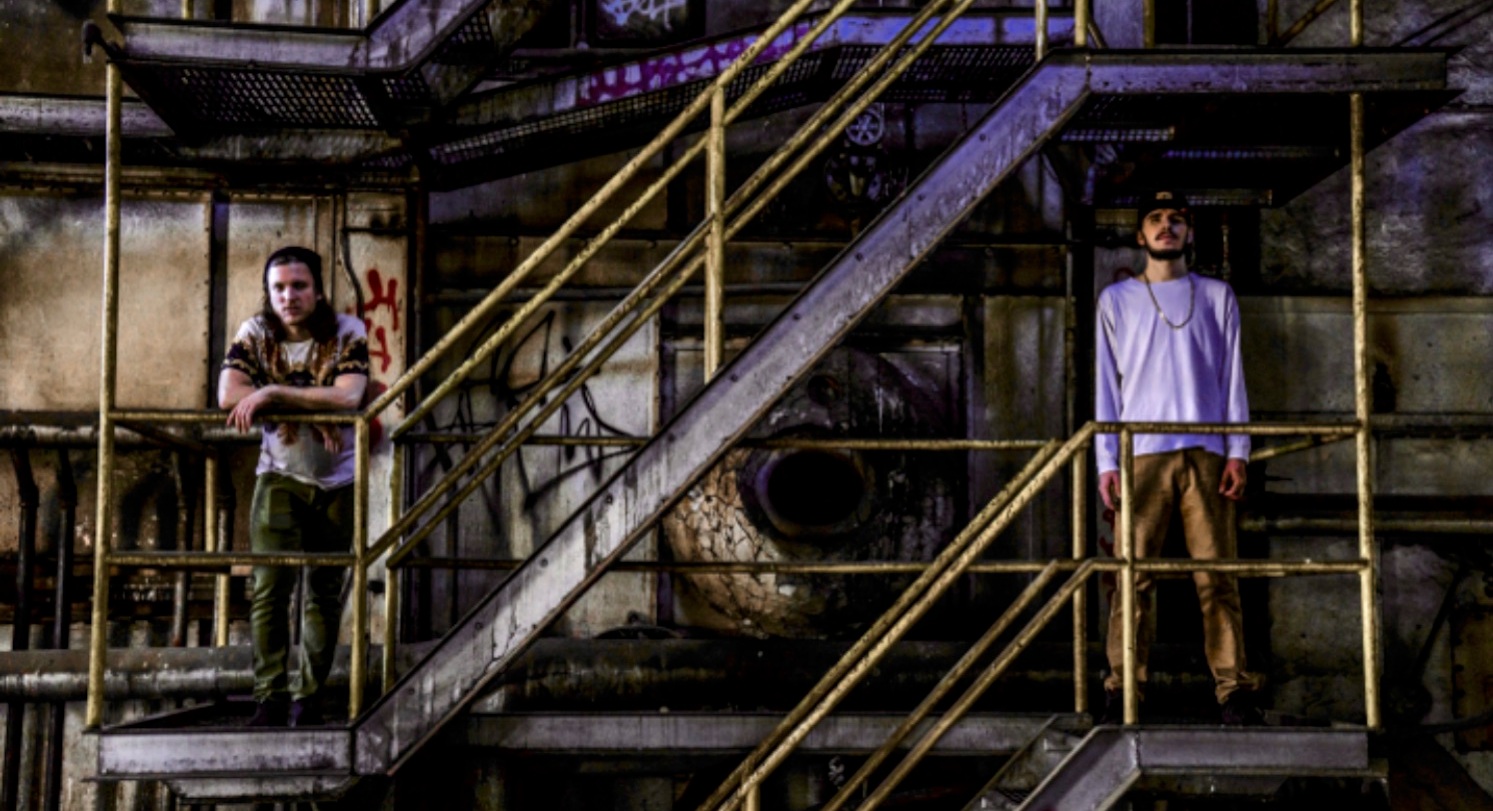 K: If you want to laugh, Big Mouth, and yes it’s funny af. If you want to see how corrupt the US government and court system can be, Making a Murderer (Season2OutNow) and yes you should binge it.

B: I just wrapped up Making a Murderer (Part 2) and I have to say I’m just as frustrated with the justice system as I was in part 1. Definitely a pretty iconic court case that is highlighted in this series and I binged it hard both times it came out. Big Mouth is pretty dank too.

K: I think the really fine details in the mixdown and arrangements. I’ll spend a few hours producing a track sometimes, and then about another 20 mixing it down and fine-tuning it. I’ve always enjoyed really complex percussive work.

B: I think our percussion. We spend an absolute ungodly amount of time perfecting each and every part of our drum arrangements down to individual notes in a 1/32 note fill or something like that. Our drums really carry most of our tracks and make our music detectable when you’re listening for it. Other than that, I do live vocals over just about every set which gives the audience a little something different than just two guys DJ’ing for an hour.

K: I really just try to be as open minded to everything and everyone as possible.  Because everyone has their own story and struggles and we’re all connected.

B: I’m not entirely sure of the exact quote, but a while back I read an interview with Dillon Francis and he basically said that nobody is ever an ‘overnight success’. Especially with the meteoric rise of EDM and how it basically took over ‘pop’ music in the US and worldwide, a lot of these producers sort of ‘came out of nowhere’ but in reality all of them had put in at least 5+ years of blood sweat and tears into their craft. It’s all about continuing to push. There’s always someone out there working harder than you.

K: We’re sitting on 15-20 new tracks that we can’t wait to release, and we’re planning a tour for next spring and looking to book shows for next festival season so hit us up – KyralxBanko@Gmail.com

B: Be on the lookout for a crazy 2019 for KxB. We’re making our best music yet. Also, we miss Chicago and the city will always hold a super close spot in our hearts. Thanks for the interview. 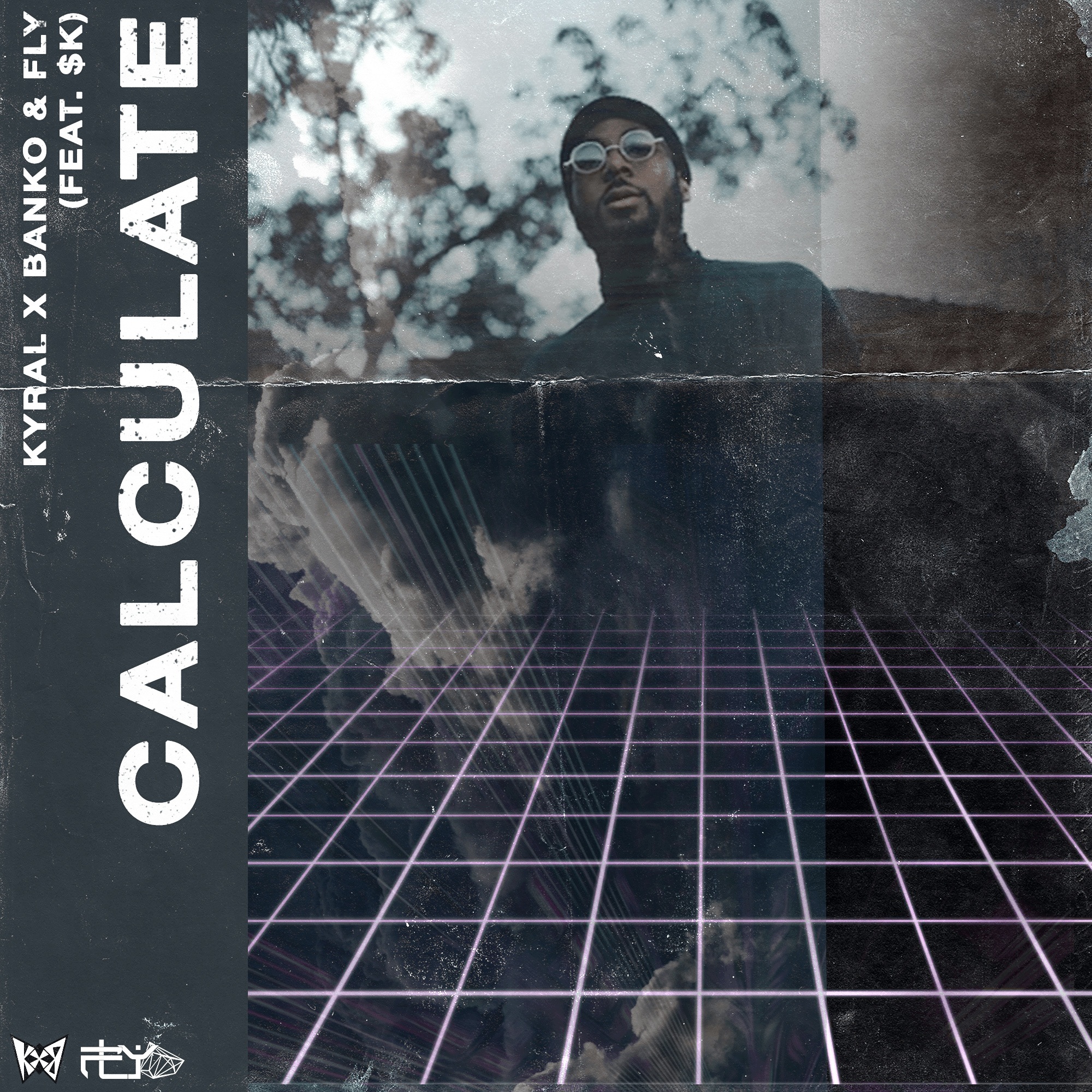 Follow Kyral x Banko below to stay up to date on all their endeavors coming up!