This is difficult to say because I experiment with a lot of different sounds. Everything falls under the electronic umbrella, but I would say “my sound” is genre-bending because I make anything from heavy bass to techno, experimental, and everything in between. However, I do feel like there is a sense of cohesiveness that connects all my music.

I’ve been producing for about 5 years and I’m trying to step away from the computer a bit. I’m excited to dive more into the local scene and practice DJing and playing live. 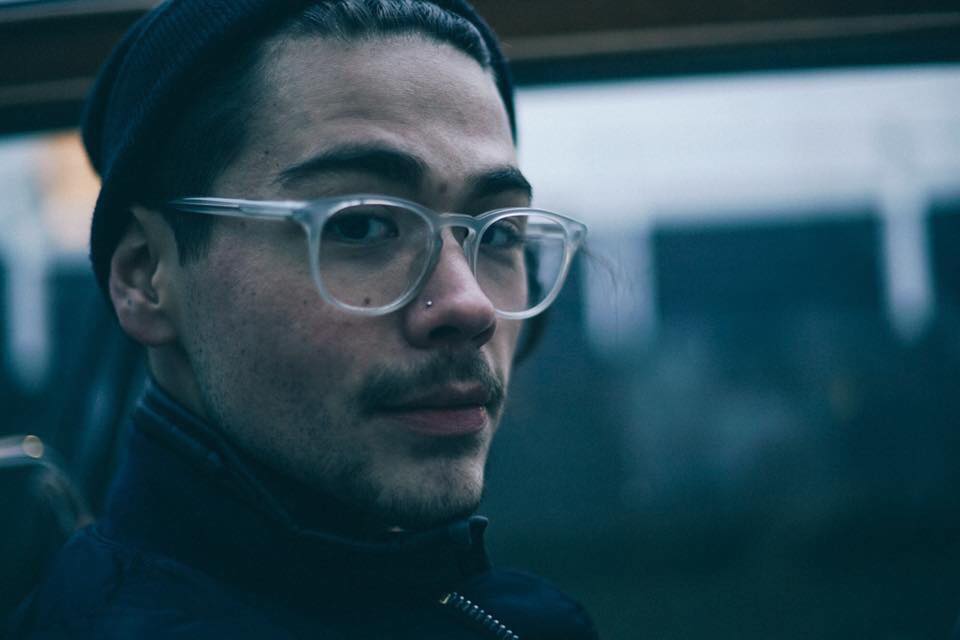 It’s tough to choose between these two moments, but early into producing I reached out to Angelz, a music producer with a similar sound, and I sent him my song Prometheus. He actually listened to it and said it was a very good techno track and that it was original. It was really humbling because I was still relatively new to producing at the time and that conversation definitely inspired me to continue pursuing music. Other than that, I’ve been really proud of the constant growth around this Kendrick Lamar remix to Loyalty I did a year ago. It’s been my most successful song on my SoundCloud. 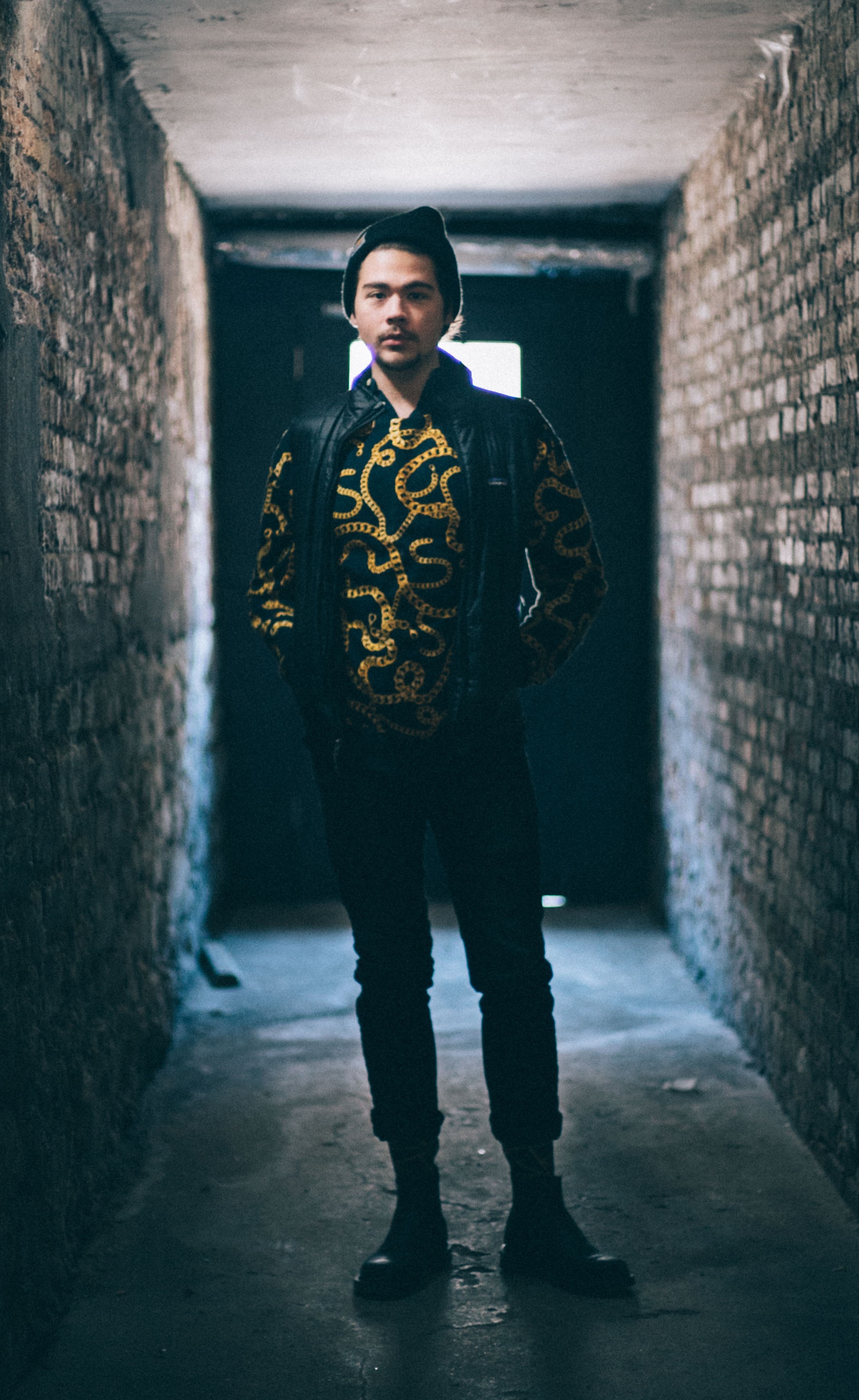 I actually use a lot of stock plug ins with some serum and izotope plug ins.

I think it’s important to make time to for yourself. I personally like to stretch and practice yoga. I also like to take a day each week to treat myself and relax.

I like technology and enjoy building personalized computers for people. I could also see myself getting into coding or travel blogging.

-What is something that makes you stand out as an artist?

I think my sound is what makes me stand out because it’s kind of all over the place but still has some continuity to it. It’s hard to establish what genre I fall into, but I think what’s important is that if you listen to tracks that I’ve made, I think you can tell that they were produced by me, and that’s what’s important.

I recently watched Baby, and that show really captivated me. In general, I’ve been noticing that a lot of European shows have really been grabbing my attention. 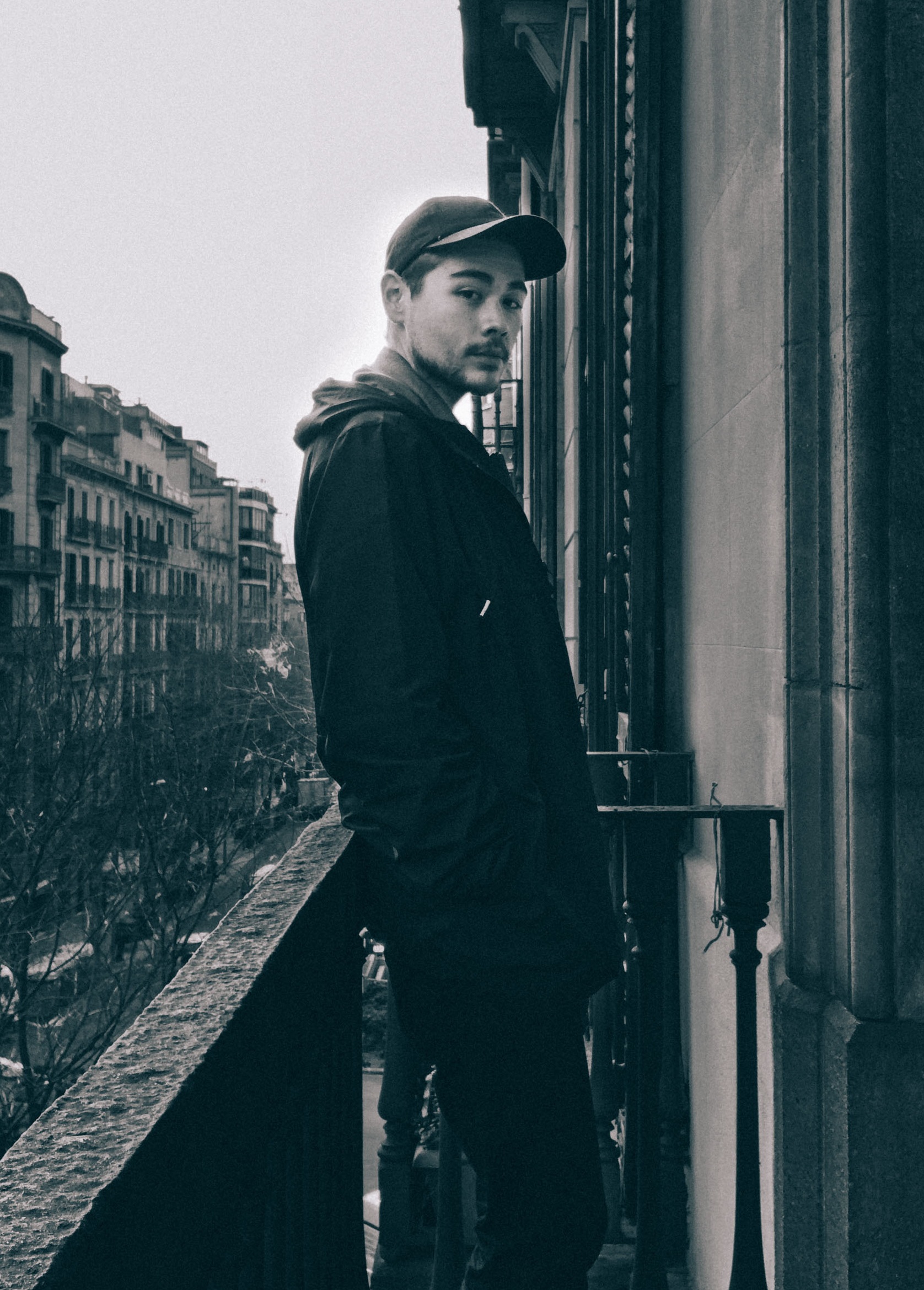 I think it’s important to listen to the universe. Be aware of the signs around you, and even though you might question things, if you feel a strong push to do something, follow that. Chances are the universe is probably pushing you in the right direction.

Check out the official found footage music video for ‘Contact’ by KAFKA: