I´d say somewhere between progressive house, techno and trance. My music combines all of it.

I’ve just finished a remix of Jam & Spoon – Follow me. It is a very special remix job for me because this track was one of my first Techno / Trance tracks that I discovered when fell in love with electronic dance music in the early 90´s. It´s a great honor for me to remix this timeless classic. 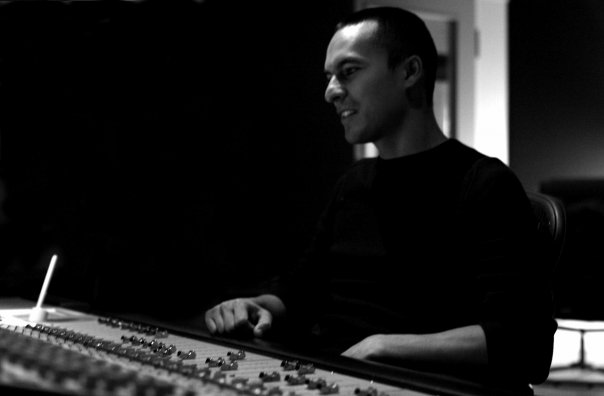 Every artist who has their own unique signature sound.

My proudest moment in my career was probably when I received the vinyl of my first release on the techno label Delirium Records in 1994. I was 18 years old. 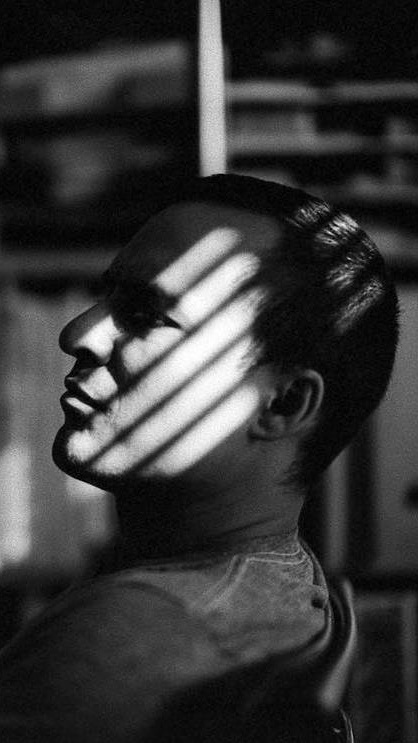 Nothing really. The less I need to carry around with me, the better.

I eat healthy food and work out 1-2 hours a day. Also I try to go to sleep early and get up at around 7-8 AM. I´m usually most productive between morning and noon.

I think it would be photography. It became a big passion for me. Some of my photographs that I took around the globe were exhibited in a gallery in Munich and they sold all of them.

Have you been to Chicago before? If so, what’s your go to food here?

Yeah, been there many times. I played a bunch of great gigs at Sound Bar. About the food, I can only tell you that I´m not a big fan of the Chicago Deep Dish Pizza, lol. I prefer the New York style. But I´ve been to some really great restaurants in Chicago. You can find super authentic cuisine from all over the world in this amazing city. 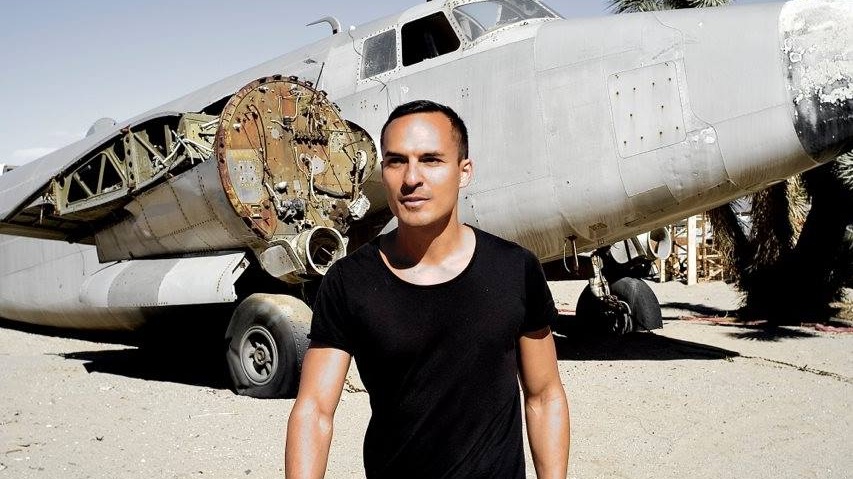 I’ve played so many great shows in the past 20 years. It´s really hard to pick a favorite, but if I had to, I´d have to say Sensation White in Prague in 2010. The entire production was just stunning.

What about playing Deep Down Under are you excited about?

The fact that the party takes places on Lake Michigan. I’ve never experienced Chicago from that point of view. Playing a dj set in that environment is def. of for the books.

Have you DJ’d a boat party before?

Yes, in London and Brisbane. I love it. What a great way it is to play music on a boat and go around the city on water. 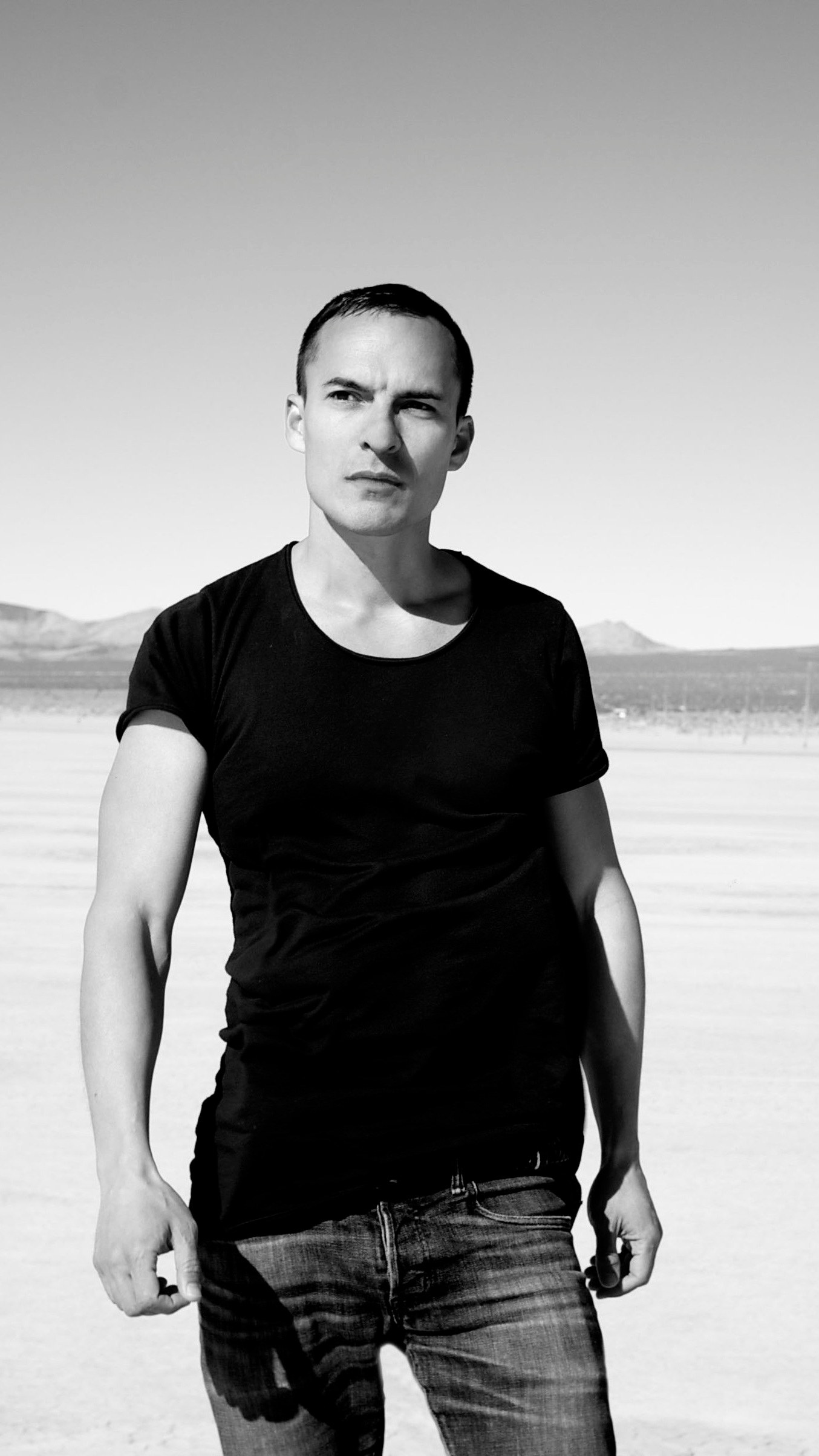 The more we value things, the less we value ourselves. – Bruce Lee

Unfortunately we´re living in a world where values are measured by material things. People try to buy happiness and are so blinded by them that they don´t live for anything else anymore. At the end it´s just a drug which lasts only for a moment. After that it needs to be something else, something better, something bigger, something more expensive. The industry wants you to „upgrade“ yourself and people don´t realize that they just become slaves of their own addiction.

Follow your dreams and focus on the positive things in life. Don´t take anything for granted.