Jason Leech is a keyboardist/producer originally from Lake Lynn, PA.

“The piano is something I grew up with. I started taking lessons in first grade and loved playing and performing. Through high school and college I worked as a pianist in restaurants and resorts, and did my best to play classics with my soulful twist. “

About 5 years ago, he got into producing music.

“I really enjoyed the process of composing a backing track to perform keyboards over. I also loved crafting my own synths sounds. I soon had the idea to set up a camera so I could make a performance video. “

Since then, he has made videos remixing EDM artist’s songs on the keys. After his videos were uploaded by some of his favorite producers,  he doubled down on putting out content.

“I’ve also been able to make it out onto the stage to do live performances of what you see in my videos. I’ve been able to open for artists like Big Gigantic, Ookay, Bear Grillz and more.”

Last year, Careless Records reached out and was interested in having him do some originals for their label.

“I’m very excited to see what can be brought out of me through this.”

I would say I make melodic trap music. I use many percussive elements of trap (808s, snares, hi hats patterns) but the main focus of my music is always on the keys and synth melodies.

I’m preparing for a headlining show next week in Lexington. I’ve been opening for DJs for a long time, so its exciting to put together a show where I know the audience came to see a live keyboard set. 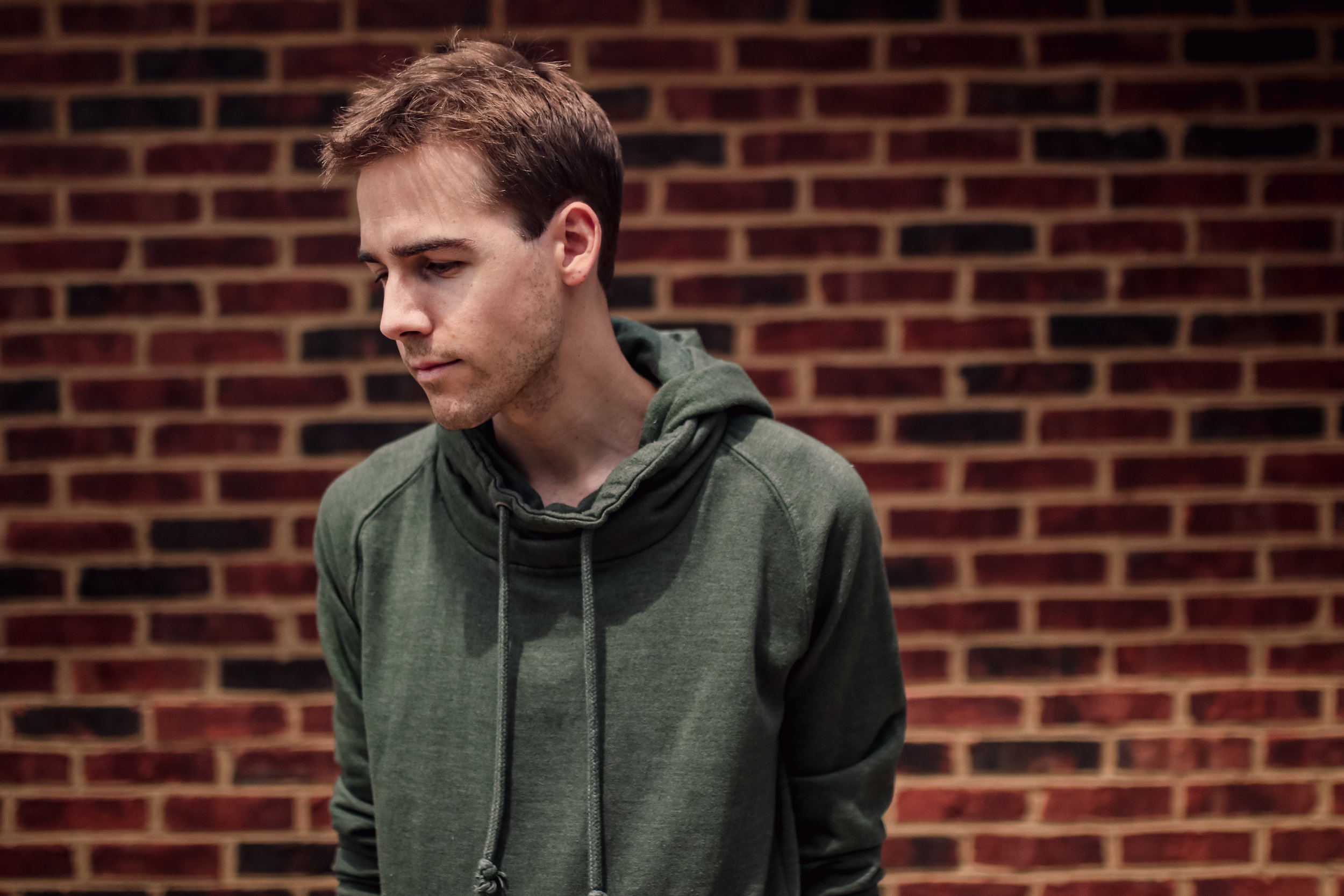 The more I get into producing the more I see how much work and knowledge it takes to make track that has an super tight mix. Producers like Flume, RL Grime, and Mr. Carmack, who are able do that AND make a great song, really blow me away. I’m extremely inspired by these types of well-rounded producers in electronic music.

When I first got into playing live electronic music, I figured it would just be for internet videos. I spent about three years just performing in my living room in front of a camera before I decided to push myself onto a live stage. It was a really hard jump for me to make. It seemed like there was so much that could go wrong, and there was so much work to do. I’m proud that I was able to overcome that, because I was then able to start working on shaping a solid set. 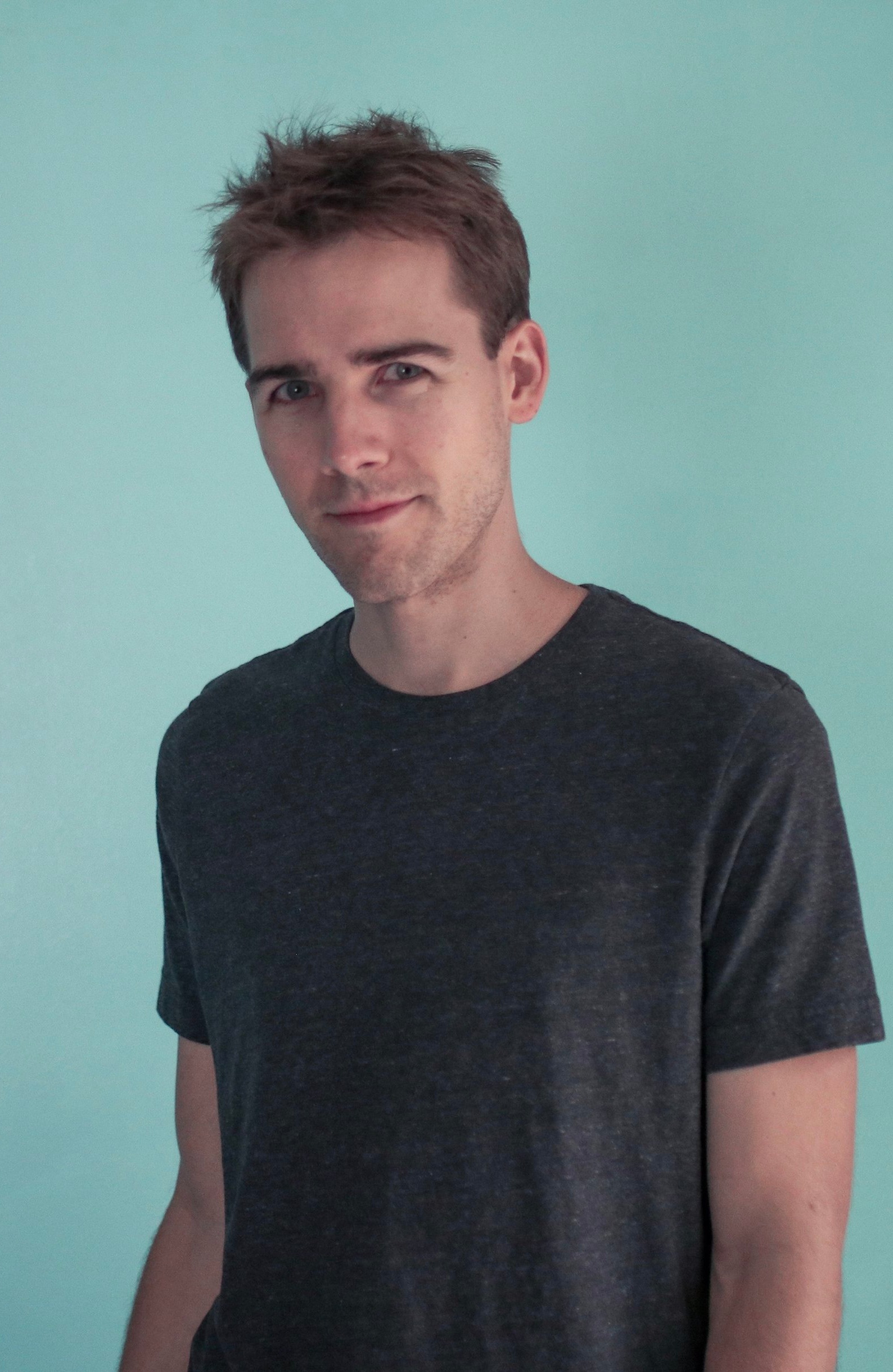 I try to make sure to start my mornings off right by running on the treadmill and drinking a lot of water. At least two of my meals every day are some form of salad.

I love editing video. I’m glad I get to do some of that when I make my performance vids. 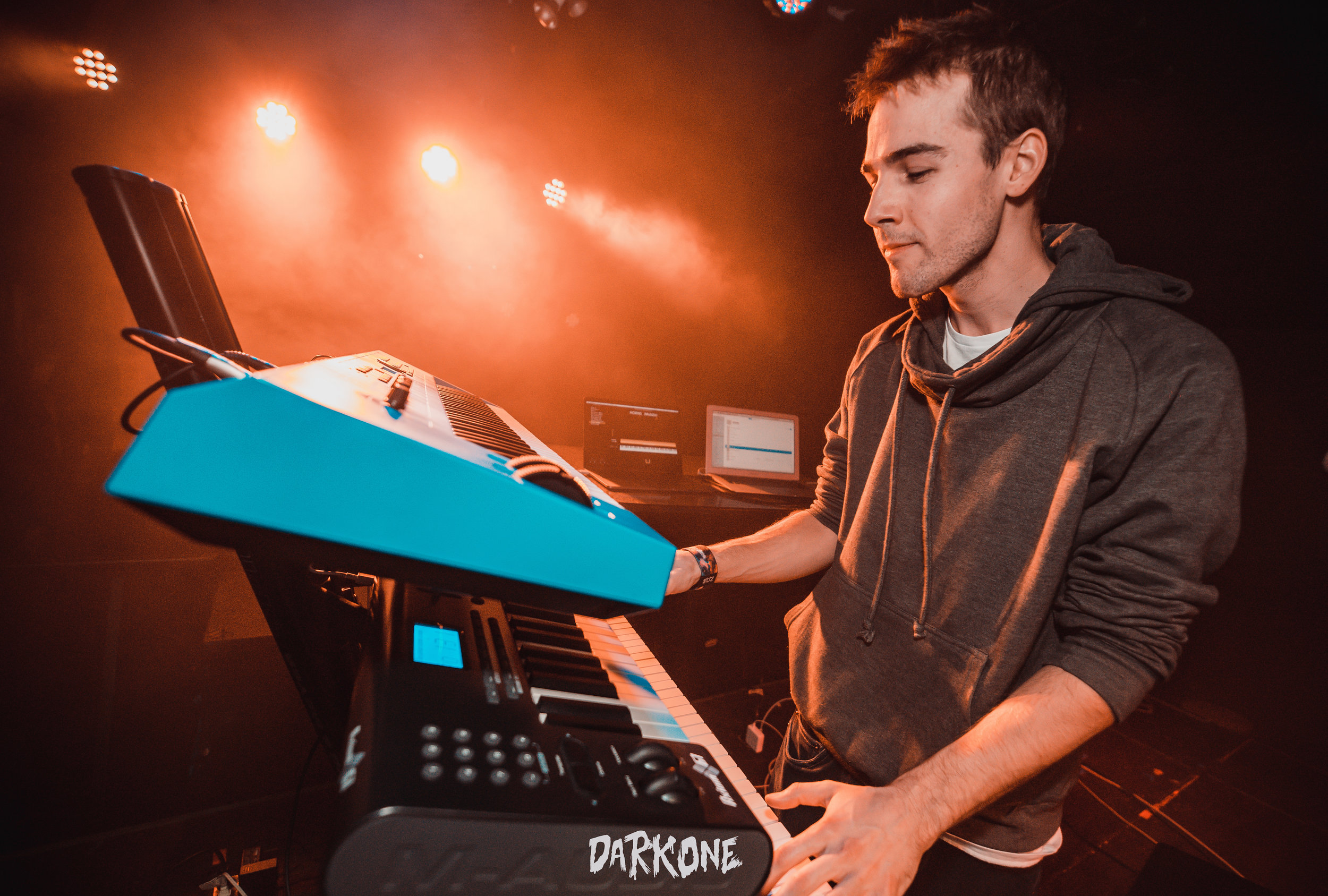 During one of the first shows I played, the bass shook my laptop off its stand and it hit the ground, shutting off the music and damaging my laptop. I was told it was actually a rite of passage! 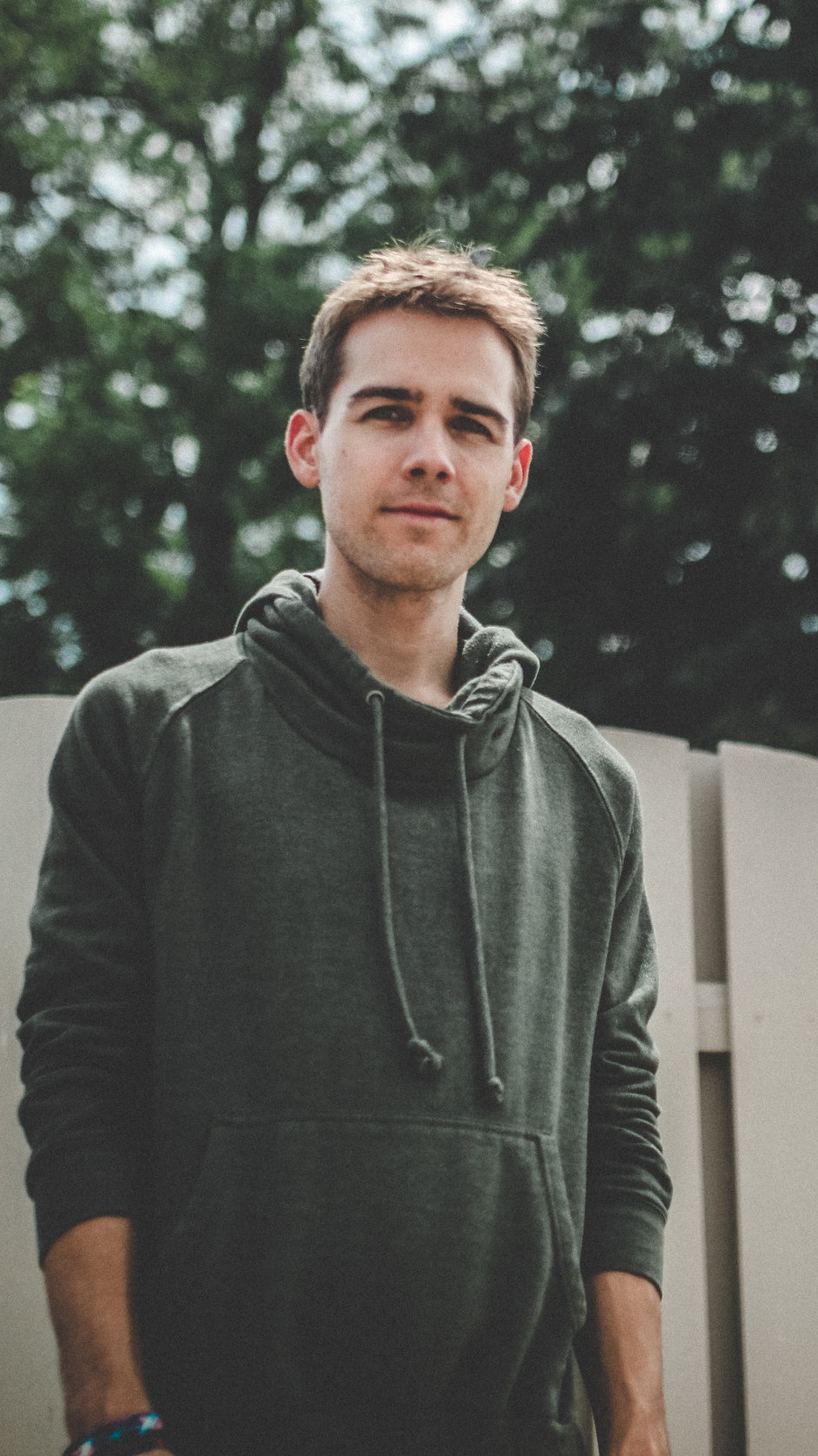 “Do the work”. I just love that there’s no getting around the fact that art requires sacrifice of time and energy. It’s just so raw. It feels like a force that knows if you’ve really made a genuine commitment. There’s no shortcut to long nights full of trial and error, rough drafts, and coffee. I try to live by this phrase because it’s a pretty simple solution to most problems that arise when you’re chasing a goal.

Thanks for the piano lessons Mom and Dad.