With heavy influence from early Skrillex, Kai Wachi and Bassnectar, it is no mystery that James’ music has received critical acclaim and support from the likes of Trap Nation, EDM.com and Pantheon Records.

His signature release ‘I Am The King’ has accumulated an impressive 2.5 million hits on YouTube, reaching audiences around the globe.

Here is what he had to say during our recent interview… 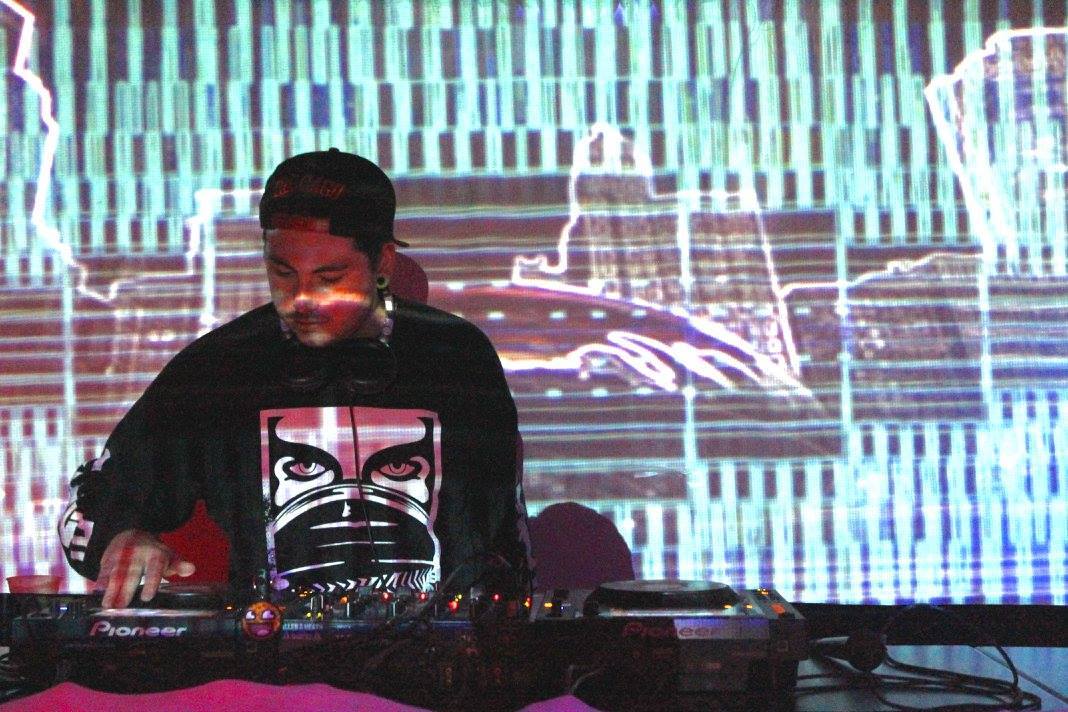 “Overall, I started somewhere in the middle of Junior year of High School so I guess the lesser part of 8 years.”

What DAW (Digital Audio Workshop) do you prefer?

“I started out in Logic, but I use Ableton 100% of the time now. Easier workflow for me.”

“For design and production, the cliche ones, really…

“With mixing my stuff I really rely on Ableton’s stock plugins. They get the job done and they’re simple to use. I don’t go too crazy with 3rd party EQ, compressors, saturation, etc unless I’m trying to get a very specific effect.”

“It’s mostly trial and error to be honest. I love Izotope’s Dynamics, Equalizer & Imager (and depending on the track – Vintage Comp, EQ, Limiter, Tape), Fab Filter’s Pro-Q 2 and Pro-L plugins with various Ableton stock mastering and multi-band compression for mastering.”

Tell us something that you are excited about…

“Other than finishing up this weird 100BPM hybrid trap single…”

“I started a side project about six months ago. It’s coming along very slow, but I already have five tracks written (and that’s a lot for me). They still need to be mixed and mastered, but yeah, it’s something way different than anything I’ve released as JM, so I’m excited to see how it goes.”

“Oh, I also started a mixing & mastering service (with plans to add more features that assist artists with their brand and music quality).”

More about this new service can be found here.

we’re looking at you!

What artists influence you?

“Skrillex is always my #1 influence.”

“That dude has no goals he can’t achieve.”

“Kai Wachi & Sullivan King are huge influences as well. They’re music is insane and they’re two of the coolest most down to earth dudes I’ve met in this industry so far. (Minus the obvious awesome local homies, and my Canadian brothers AWAL & Craymak).”

“I’m not sure if I’m allowed to talk about this, but seeing as nothing ever came from it I think it will be alright…”

“I was contacted by a production group who finds/uses a lot of music for MTV VH1 and BET. They were really interested in a few of my tracks, but unfortunately couldn’t use them because of copyright concerns. Just the fact that I was considered to have my music featured on network television felt super surreal and I’ll continue working toward that!”

“Of course, working with Trap Nation was insane too! Andre is a super cool dude, and he’s helped my music reach millions of people so big shouts to the guys over at TN and Lowly Palace.”

“LITMAS w/ Buku, Sullivan King, & Stranguh at the Bottom Lounge a couple years back. Shit was so much fun!”

Where would you love to play if you had the chance to play anywhere?

“I’ve wanted to play SAMF ever since I became interested in EDM, and Lost Lands just looks amazing!”

I’m a pop punk kid at heart and I attach a lot of awesome memories with Blink-182’s Self Titled album or Enema of the State.

If you were to do anything else, what would it be?

“I’m really getting into the crypto-currency space right now, and I’d be lying if I said it wasn’t affecting my time producing.”

“If I had to do something it’d have to do with a crypto project that I believe in. I just don’t know what I could do at this stage to get involved (I’m not a programmer or developer).” 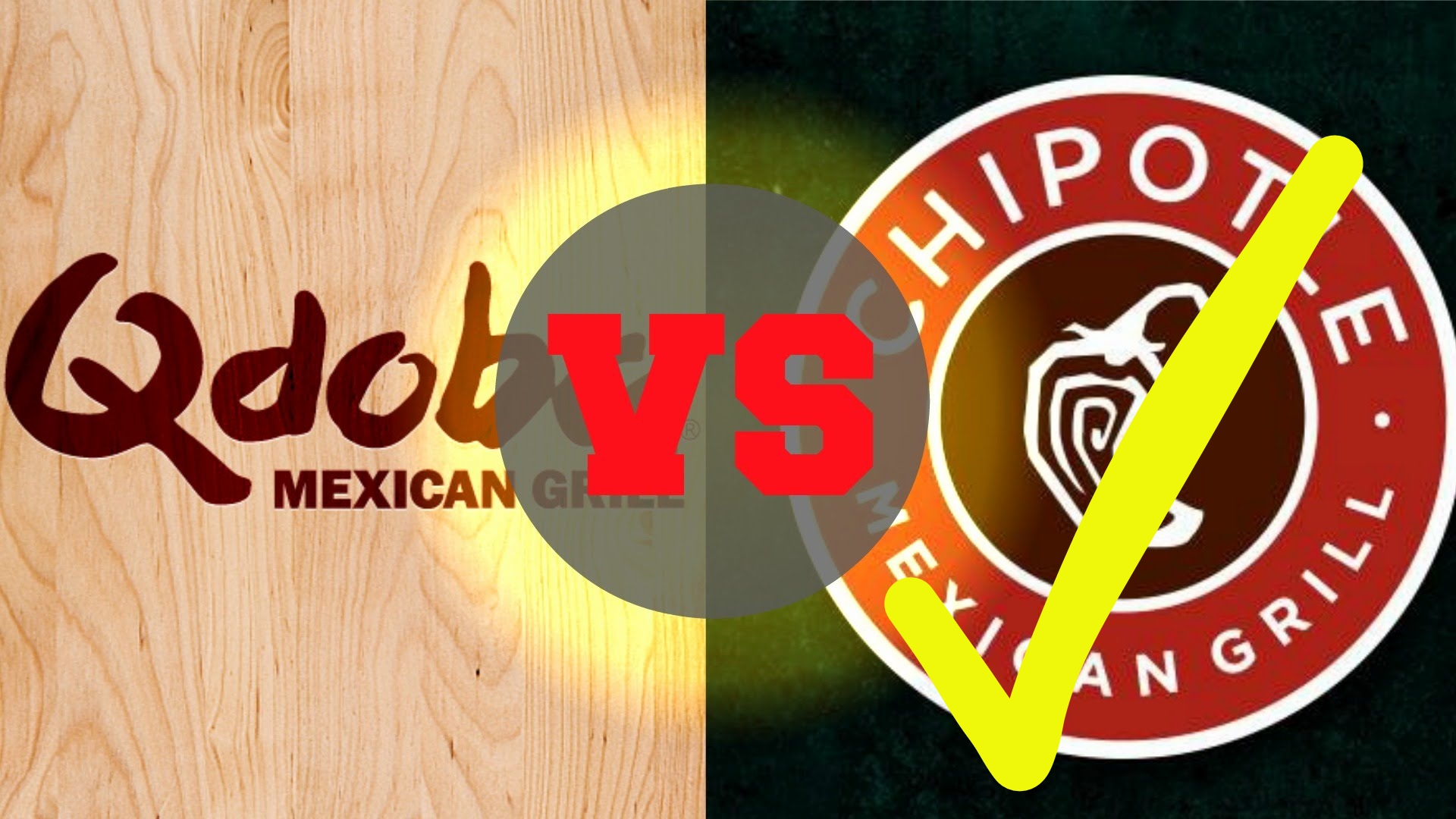 Be sure to follow JAMES on Social Media to find his next shows around Chicago and beyond..

Interview and writing by: Alli Jakubco and Peter Ceko 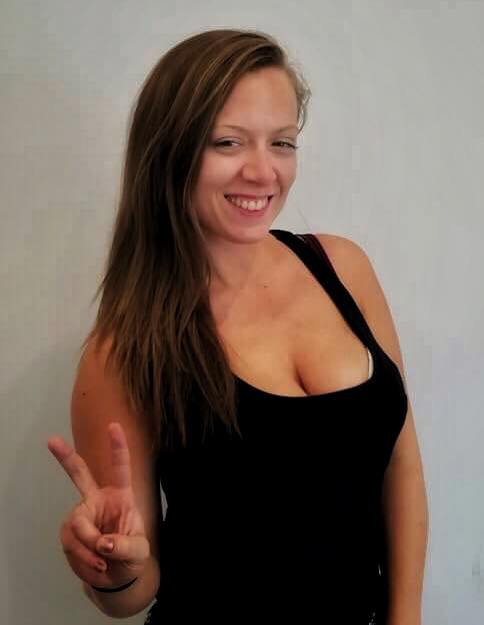 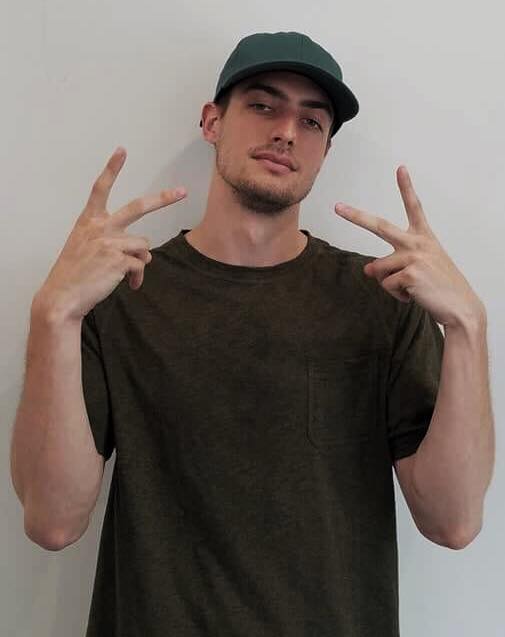