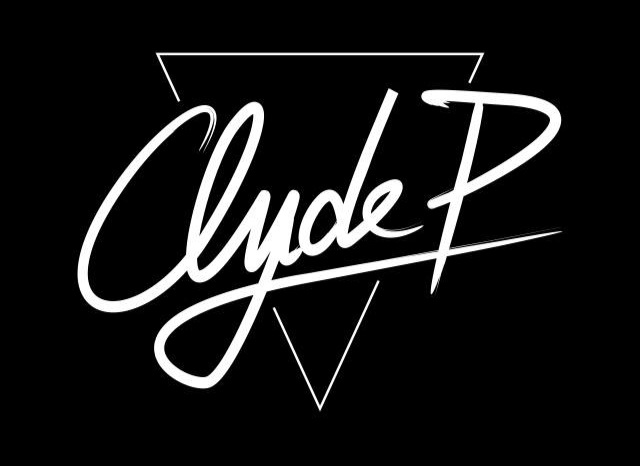 The focus here is on an up-and-coming producer from France called, Clyde P. He cites that he had a “steady diet of funk and hip-hop as a child’“. He made his debut as a Producer in 2014 with his first track “Blow” and has gone on to play renowned shows including multiple appearances at Ministry of Sound, We Are Festival, Berlin Arena Club, and a two season residency at Sankeys, Ibiza. He has put out tracks on labels like: Bedrock Records, CUFF, MadTech, Toolroom etc. What stands out about this artist is that he shines in the studio and live, with a list of live shows under his belt that include: Arena Club in Berlin, Coachella after party, Exchange in LA, Ministry of Sound, Flash in Washington, Output in New York City, We Are Festival. Recently regarded as one of France’s “best-kept secrets”, Clyde P is now one of the most hotly tipped Dj / Producer in the French House scene. His songs are backed by artists of the caliber of: DJ Sneak, Etienne De Crecy, Green Velvet, Jamie Jones, John Digweed, Lee Foss, MK, and, Shiba San, etc. Teaming up with former Eastern Conference Records DJ and producer Mighty Mi, the pair make their debut on Hannah Wants’ Etiquette record label with the ‘Finer Things’ EP. Launching off the EP, title track ‘Finer Things’ has had continued support from a host of DJs including DJ Sneak and boasts bubbling basslines and laid back drums over hypnotic vocal hooks. He continues to tour globally and grow his profile and following internationally in the expanding Tech House scene. Make sure to follow Clyde P when he’s in the states. You don’t want to miss his unique sound and dubbed out transitions.

I’d describe myself as a music lover. I can say I’m a curator since I’ve been digging music since my young age!

Producing new tunes, all day everyday when I’m back in my hometown Paris. 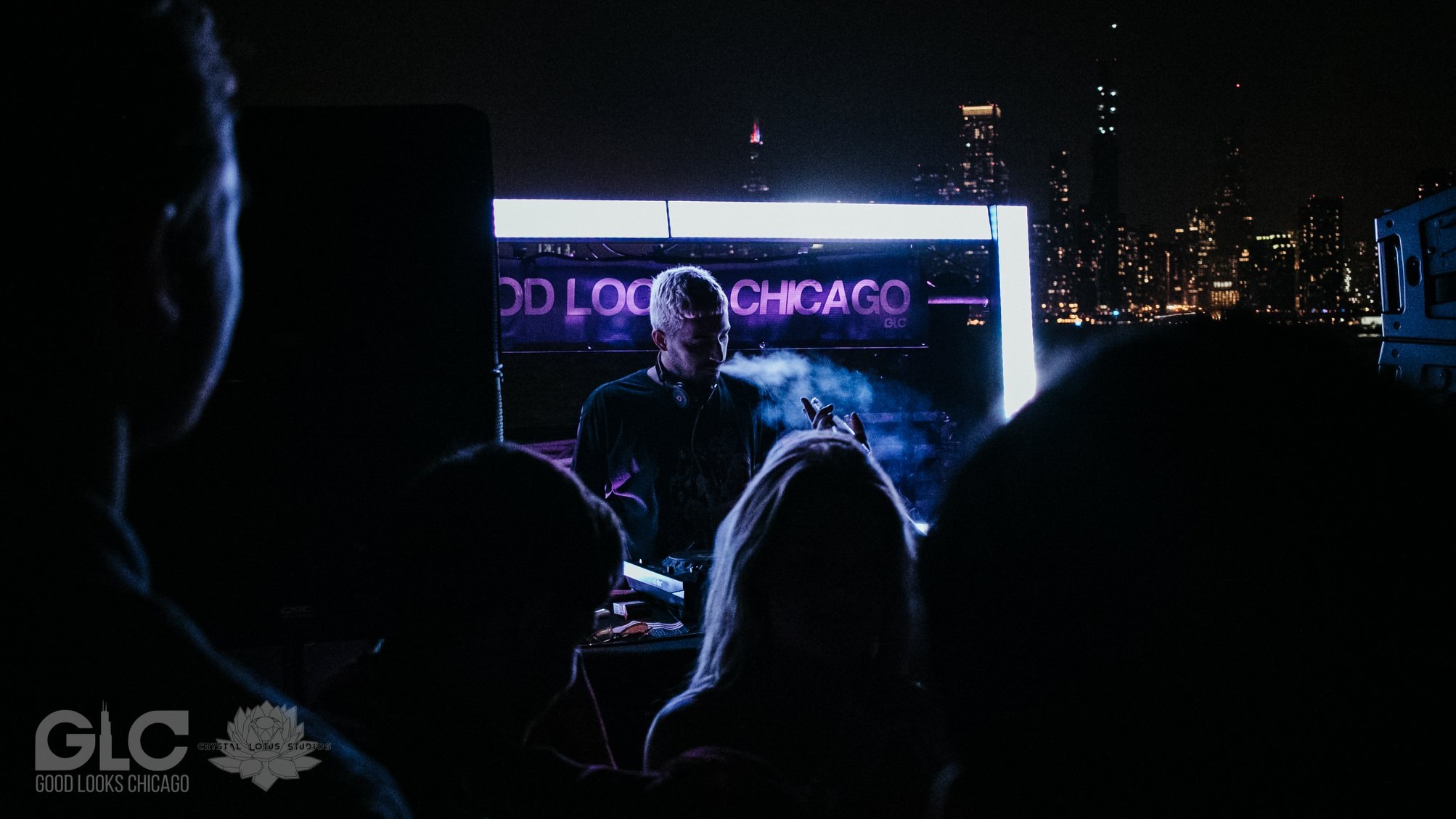 My dad was a singer. When I was a kid, I was traveling with him to his shows all around the USA and I loved it . It definitely makes me proud to travel to same places because of my own music nowadays.

I don’t have time for that. I just watch boring documentary or dumb old shows to fall asleep. 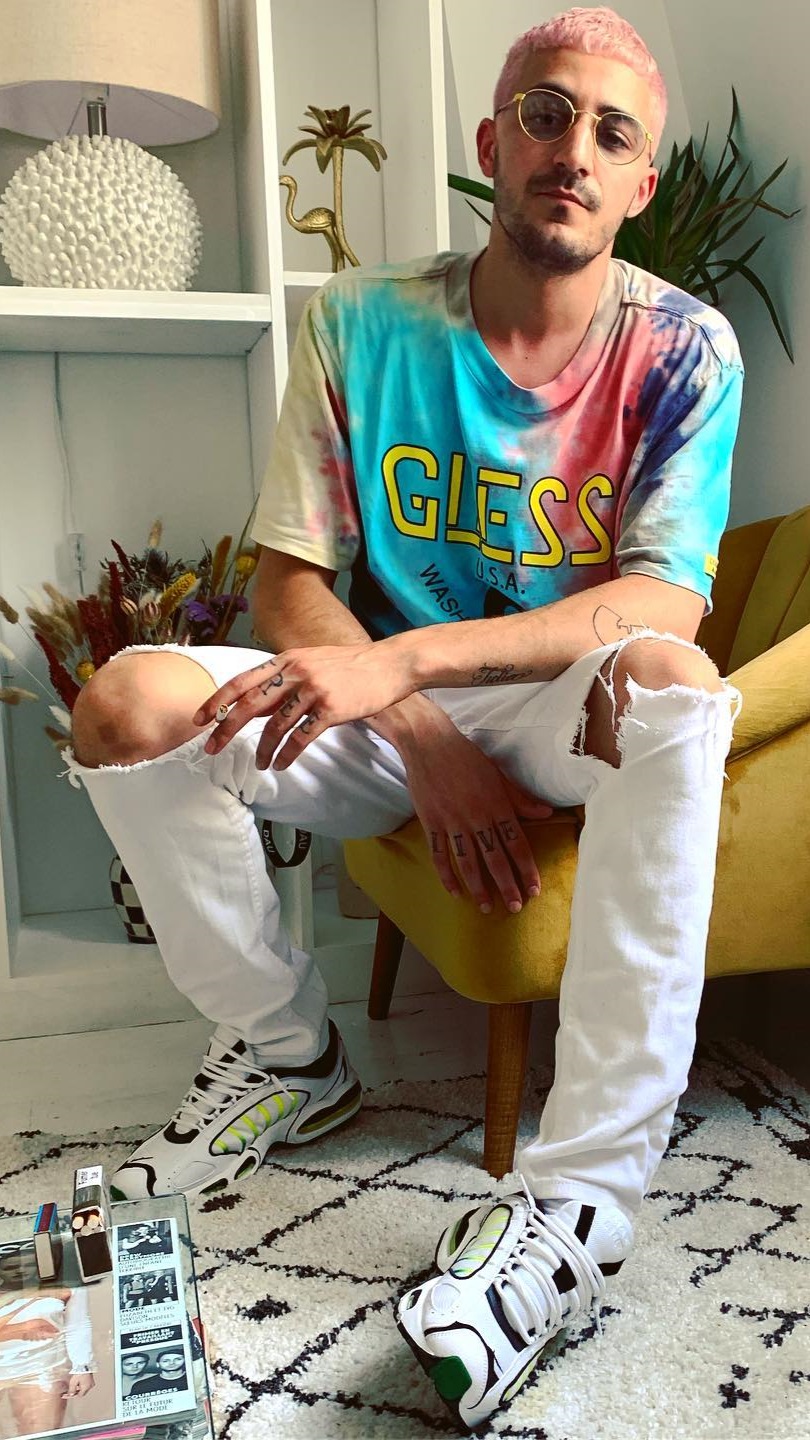 Drink as much water as I can.

Have you been to Chicago before? If so, what’s your go to food here?

I’ve been in Chicago before but only for few hours, unfortunately I didn’t have time to try the food here.

Have you DJ’d a boat party before?

Deep Down Under was my first time! 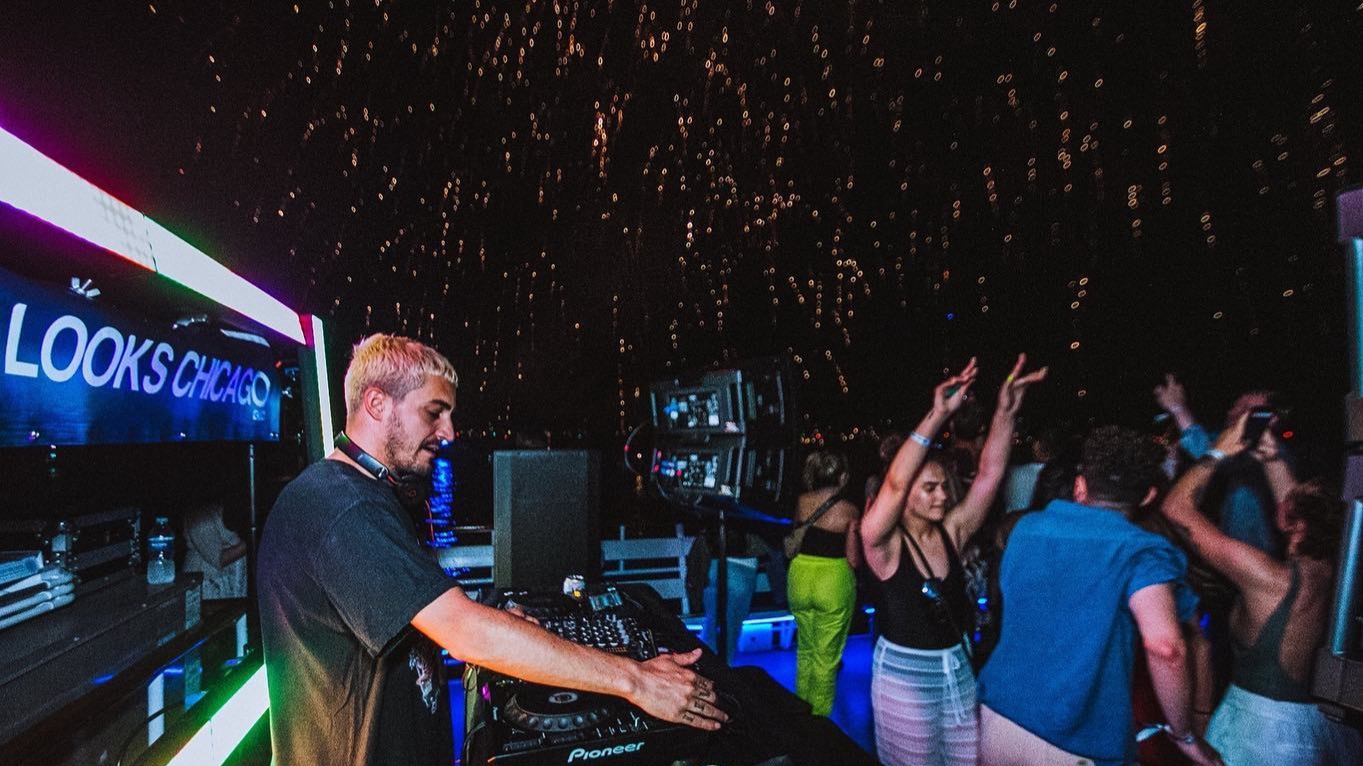 I’d say Los Angeles Exchange Amine Edge & DANCE. They did a CUFF party and invited Kurupt (from The Dogg Pound) and two of Eazy E’s sons to perform.

What is a quote or phrase that you try to live by?

Step your game up, all day everyday.