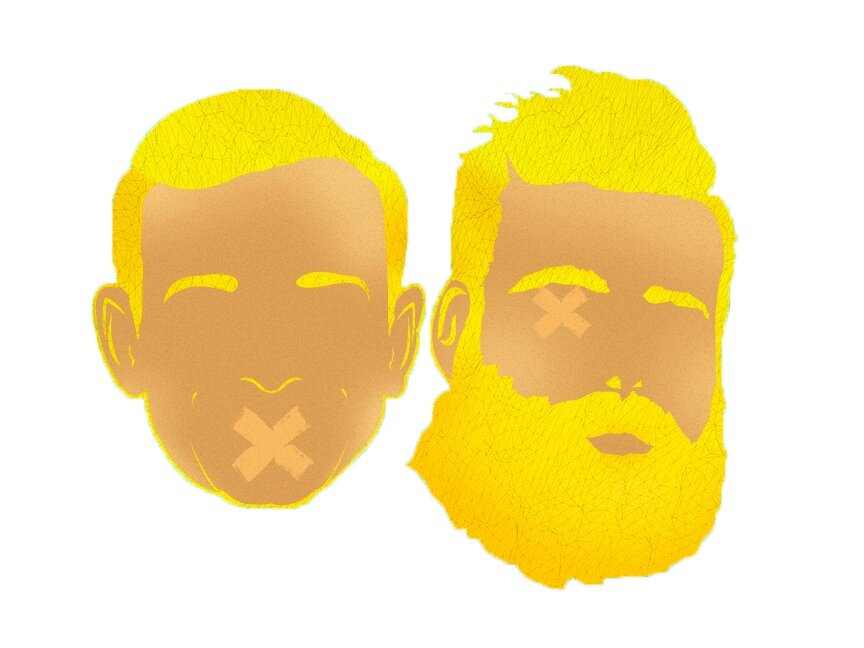 Before the groundbreaking release of Cafe Disko, Patrick & Paul have collaborated with various artists within the industry, whether mainstream or underground. Due to the popularity of their unique vision, and their chemistry in various sets, the only option left was to team up. Paul’s creative insight and expertise, along with patricks elite production skills , the two stormed the market. The fruits of their labor has been coveted and highly praised by many globally recognized artists. Cafe Disko has been featured by the ever growing and extremely tasteful music channel “Chill Nation”. MAKJ has also acknowledged this duos cover of “Ivy” on his Revolution Radio show via Sirius XM. Nonetheless, Cafe Disko has proven to be Chicago’s favorite tandem.

When it comes to playing live we are pretty much genre-less.  We feel the energy in the room and adapt to the crowd. For producing we tend to mix electronic with pop.

Who would you say are your biggest inspirations within the industry?

We really love our hometown heroes Louis the child, Autograf, and Win & Woo.  It’s great to see how far some of them have come along.

What was the moment you wanted to take the leap in this lifestyle?
(artist/event/set/song/etc..)

Not really a specific moment we can pinpoint but when we are on stage and the crowd is singing our song it’s a feeling unlike any other. 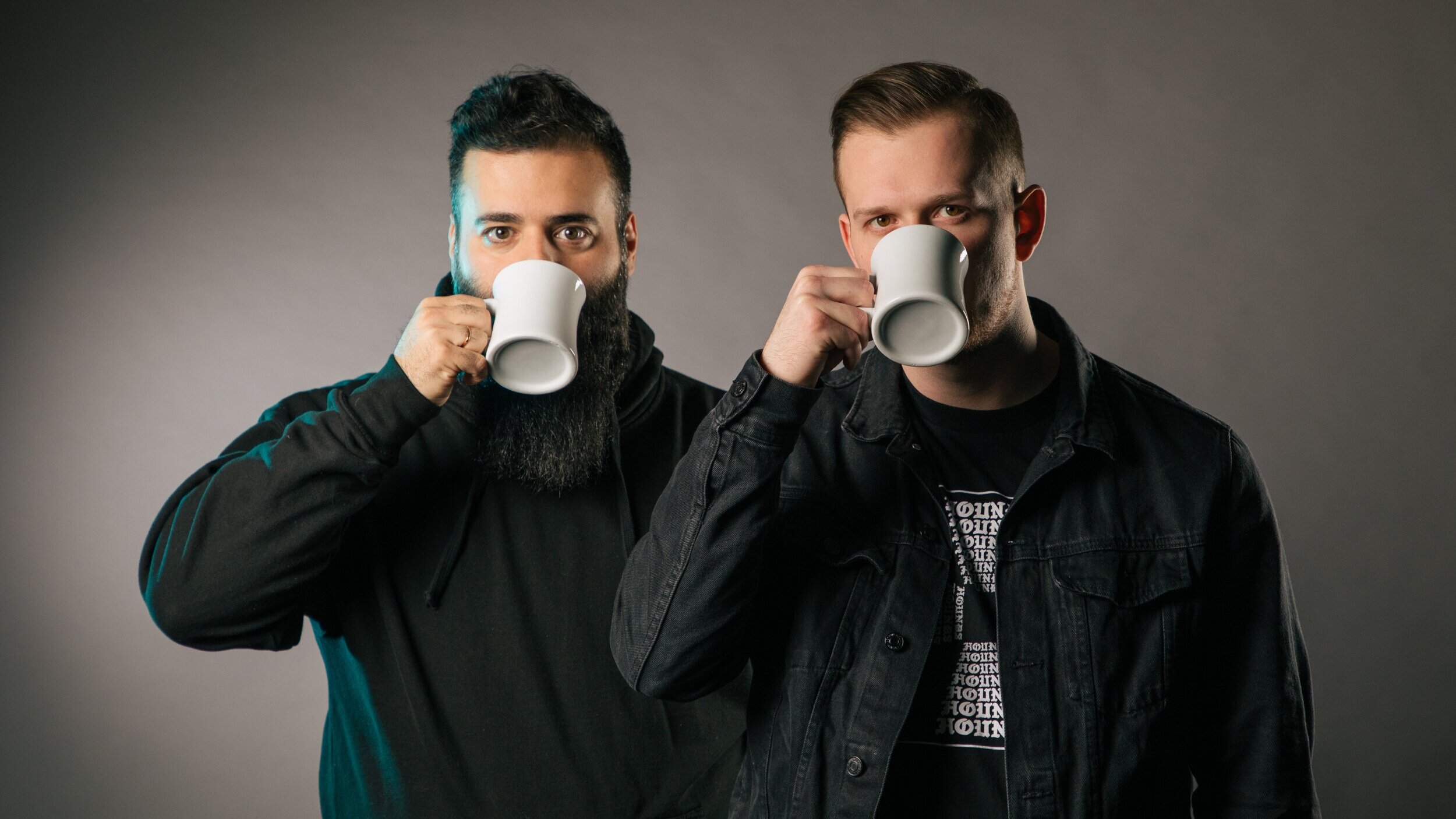 You’ve done quite a few original songs & remixes. Who do you want to work with in the
future?

We love working with anyone that has a unique sound that fits our style. Every person we have collaborated with so far has been super talented. A long-term goal for us though would be to work with Skrillex or Virtual Riot.

Since you are a duo, how would you describe your relationship?

We have become very close friends.  At first it was us getting a couple sessions under our belt and then it just felt organic. You can’t force a good duo.  Batman didn’t force a robin.

How would you describe your personalities on and off stage?

On the stage we are just jumping around having a good time. Off the stage, Patrick’s a geek. Paulie is cool. We always goof off and f#%k with each other.  But we are always there for each other. 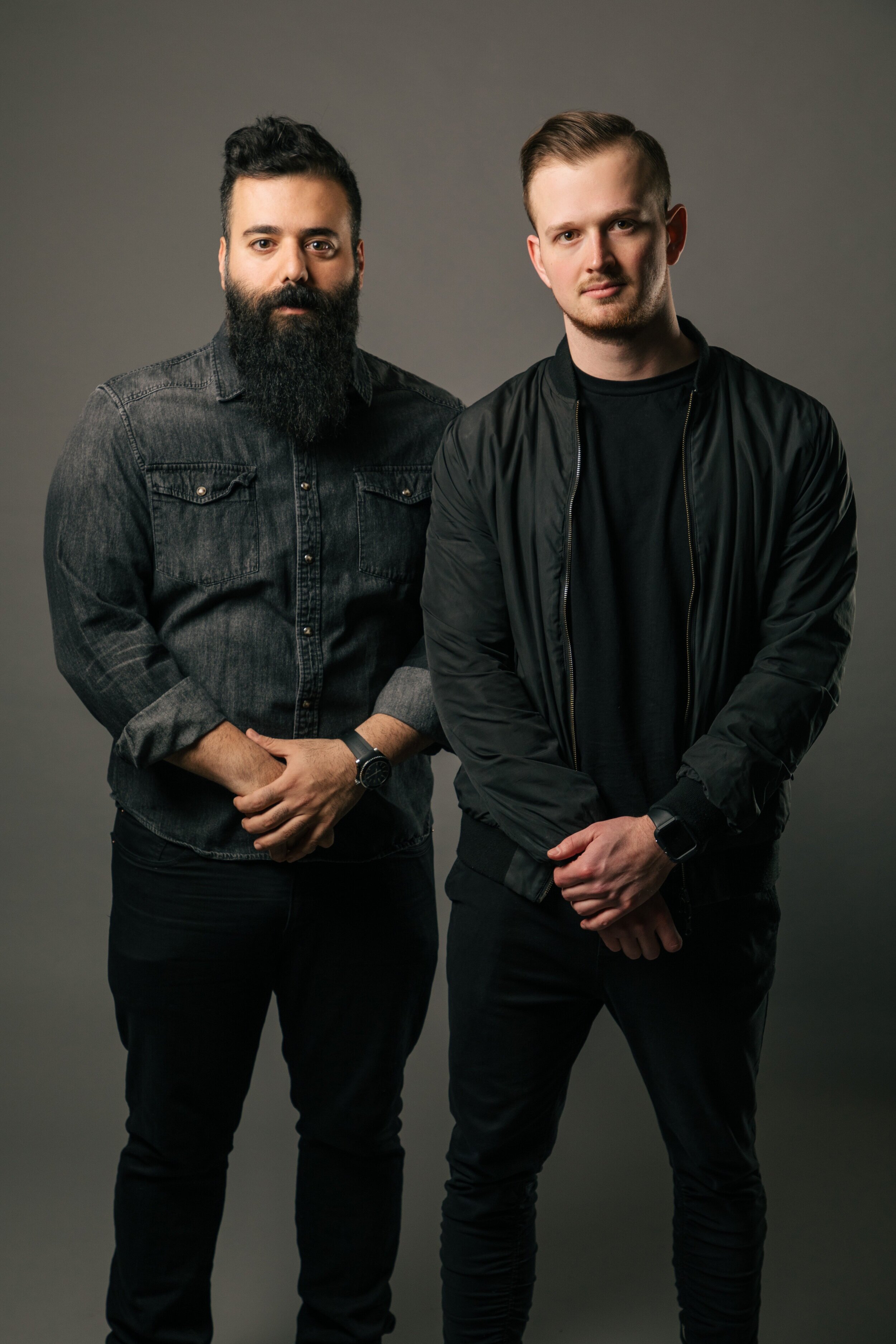 What’s your creative process like when making a new track?

Every session is a whole new experience.  Sometimes we bring an artist in to write or sing with us and we get the whole thing done in a session or two.  Sometimes it doesn’t work that fast and it can take months because we will just forget about it. Patrick and I wrote the music to “All These Pretty Girls” a year before Austin came in and wrote lyrics/sang for it.  It was actually 2 different songs that we scratched.

What are currently your main challenges as a duo artist?

Sometimes it could be difficult to get in the same room l but once we do nothing can stop us.

What are you top three tracks right now? Why?

Kid Cudi – Pursuit of Happiness (such a good throwback)

10 million streams across Spotify, YouTube, SoundCloud, & Apple Music.  We have been supported by some of the biggest blogs in the world. One of the main ones being Trap Nation which has signed many of our records on their label, Lowly.

If you guys had to do something else (outside of music), what would it be?

What’s your favorite thing about this city?

We love that this city is so diverse in many ways. You can eat at the best restaurants in the world. Walk a couple blocks and go to Greektown for the best Greek food, then take a 5 min cab and get some of the best Mexican food.  Chicago is really a melting pot of great cultures. 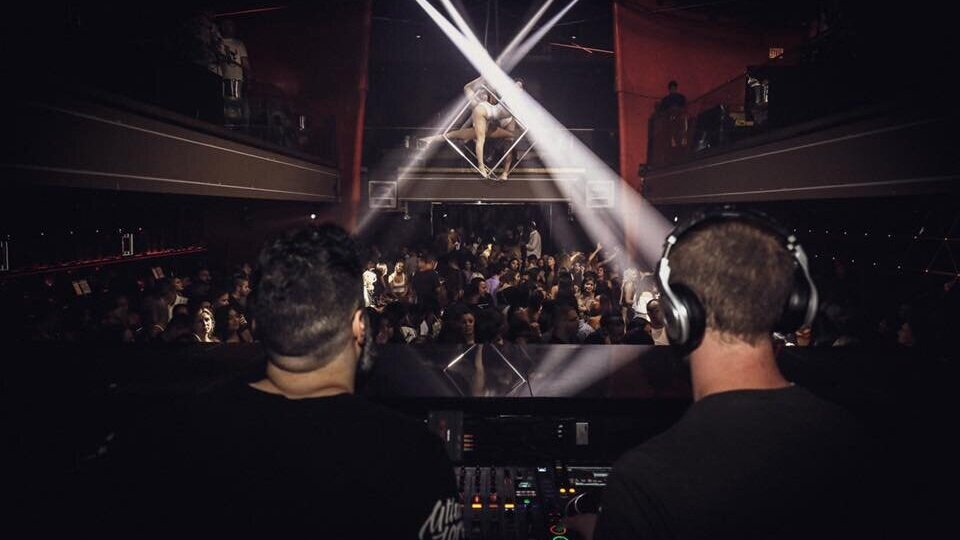 If you were stuck in an elevator, what album/record would you have playing to keep you sane? 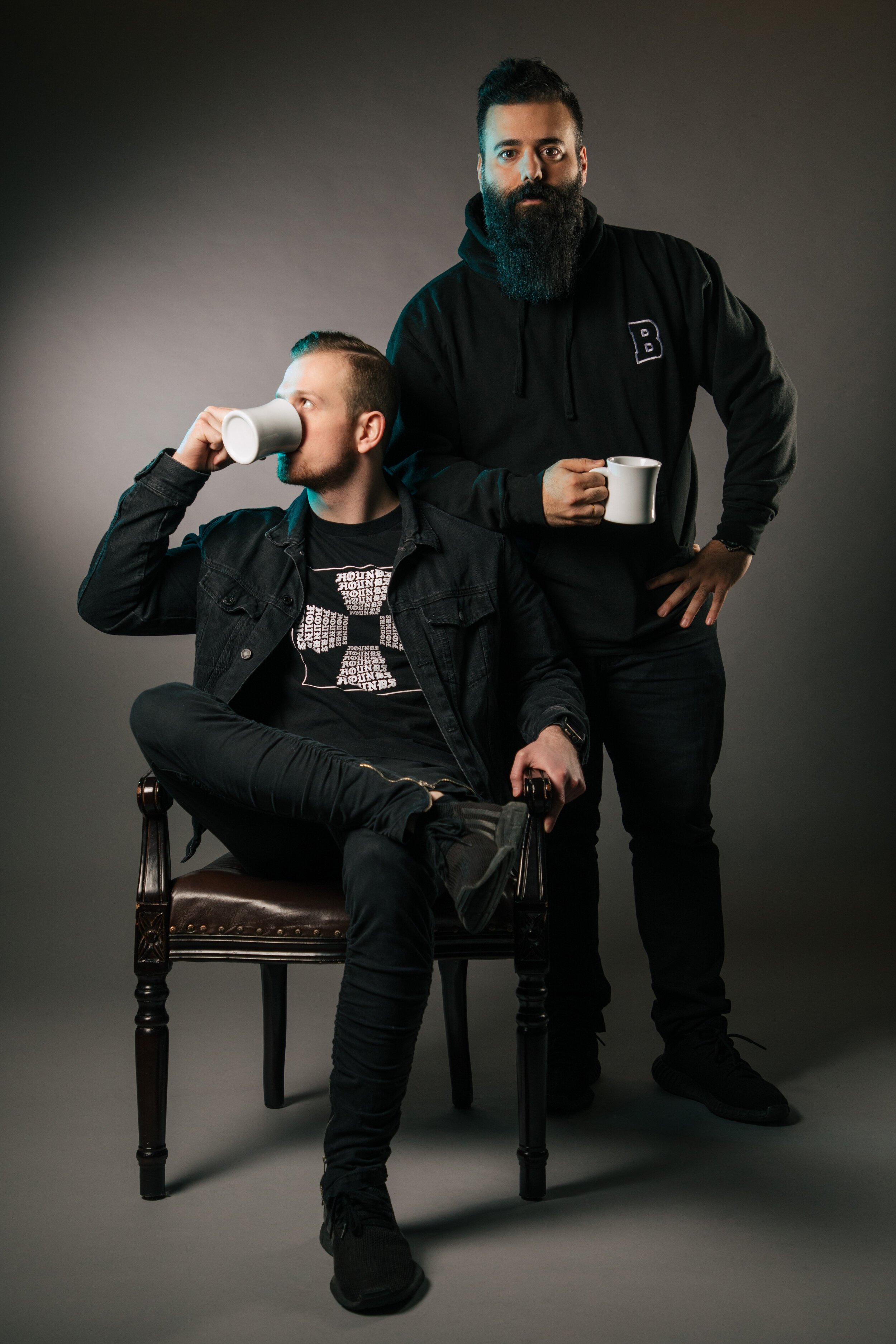 Patrick: If you’re going to do something, do it well.

Paul: Everyday above ground is a great day.

Do you guys have any upcoming tracks or projects you want to share with our readers?

We have a Kurt Cobain cover coming out on Trap Nation & their label Lowly.  We also have a few tracks with Paul singing on it coming out soon 🙂

What advice do you have for producers trying to make it in the music industry?

Check out their latest song below.