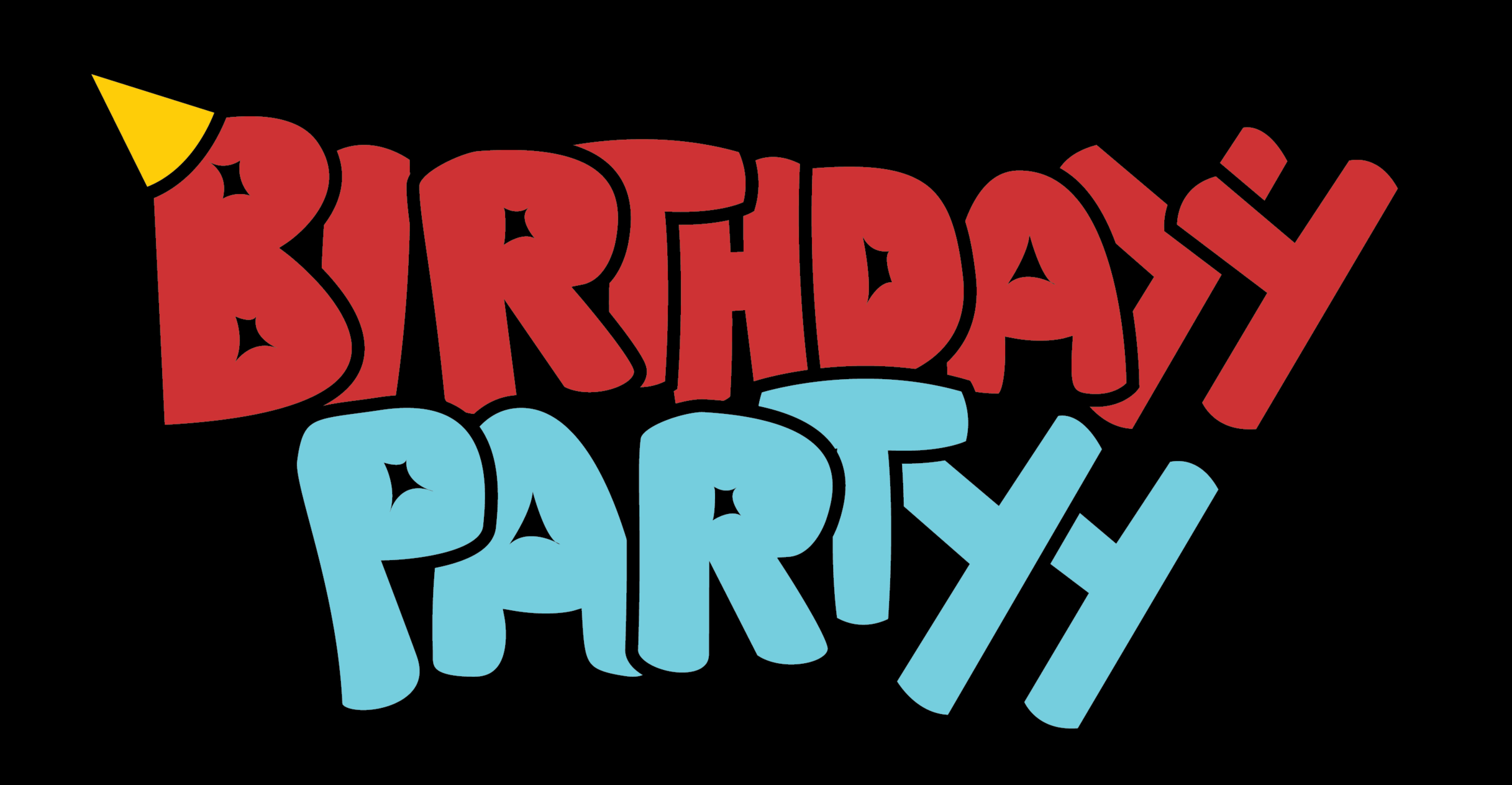 Jon and Bryan have lit the candles of the festival trail, and have shown no signs of ending the party anytime soon!

With 15 releases under their belts this year and counting, the twin brothers roam between genres ranging from Bass House, Trap, Breakbeat, and more.

Their unique take on each song they put out has fans on the edge of their seat waiting for more! Check out what they had to say about their journey, and how they balance work and life on the road. 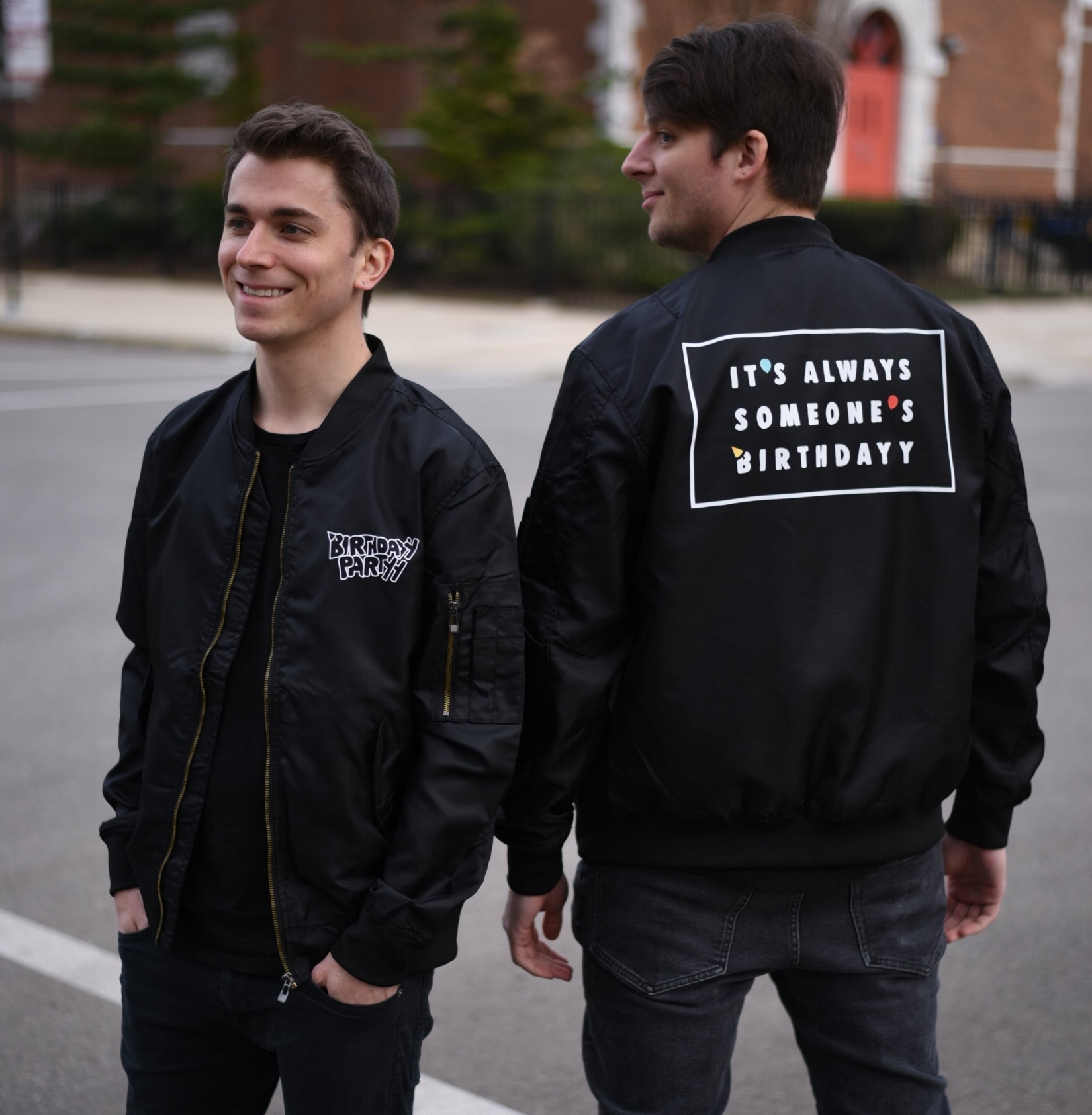 Tell us about some of your accomplishments, such as Label affiliations that brought you out of your hometown?

“We just launched this project in January, so it’s amazing to see how much we’ve accomplished in just a few months.”

“We’ve had hundreds of thousands of plays on all of our independently released music, as well as releases with Circus Records, ALT:Vision, and a few others we can’t talk about yet.”

“We’ve also gotten to play EDC Las Vegas and Spring Awakening Music Festival in Chicago, which were both a blast!”

“We’ve been messing around with various recording software since about middle school.”

“Bryan started producing around 2013, and I (Jon) started a few months later once he started teaching me.”

What Digital Audio Workshop (DAW) do you prefer?

“I’d say our proudest moment so far was standing on stage at Spring Awakening ,in our hometown of Chicago, and looking out and seeing all those people that had taken time out of their day to see us play.”

“I wish I had a rough estimate of how many people were there, but I wouldn’t know how to even estimate that.”

“It was definitely the biggest crowd we have ever played for.” 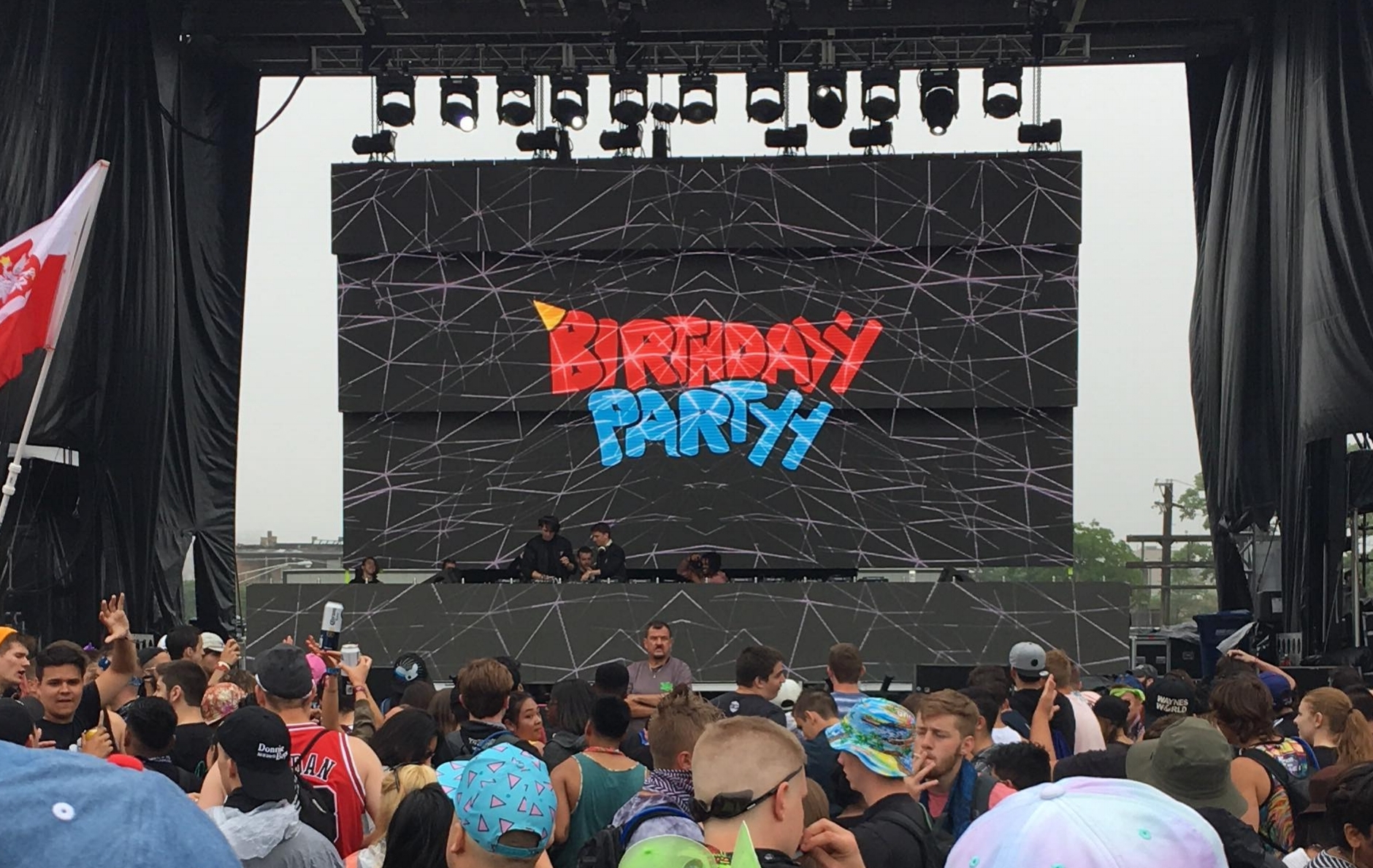 What are some of your favorite plug- ins?

“We are Serum junkies to the bone.”

“We honestly don’t use that many plugins outside of Ableton’s native effects, but Trash 2 also makes an appearance in just about every track we’ve made.”

“We are also big fans of Valhalla VintageVerb.”

What is the most valuable lesson you’ve learned from being an artist?

“Save As” is your best friend.”

How do you feel about the future of the music business?

“I think that we are in a really strange spot right now.”

“Spotify is good for original music, but there’s no real way to create a community on there.”

“Soundcloud is great for the community aspect, but there’s so many repost channels clogging everyone’s feed that its really hard to find good music unless you know how to really go down the rabbit hole.”

“I feel like we are poised for another shakeup soon.”

Tell us about one person you met because of your career that left a great impression on you.

I, Jon, interned for him a few years ago before Birthdayy Partyy started, and he taught me so much, gave me so many opportunities I would have never gotten otherwise, and showed me how to make the most of every experience and connection that I had.”

“I really can’t speak highly enough about the guy.”

“I hope one day I can do for someone else what he did for me, and eventually for Birthdayy Partyy.”

Did you leave a career behind for music or are you able to work on the road?

“Bryan and I actually work together at our day jobs doing tech support.”

“Our boss is really flexible as long as we can get our work done.”

“I honestly couldn’t ask for a better situation for us.” 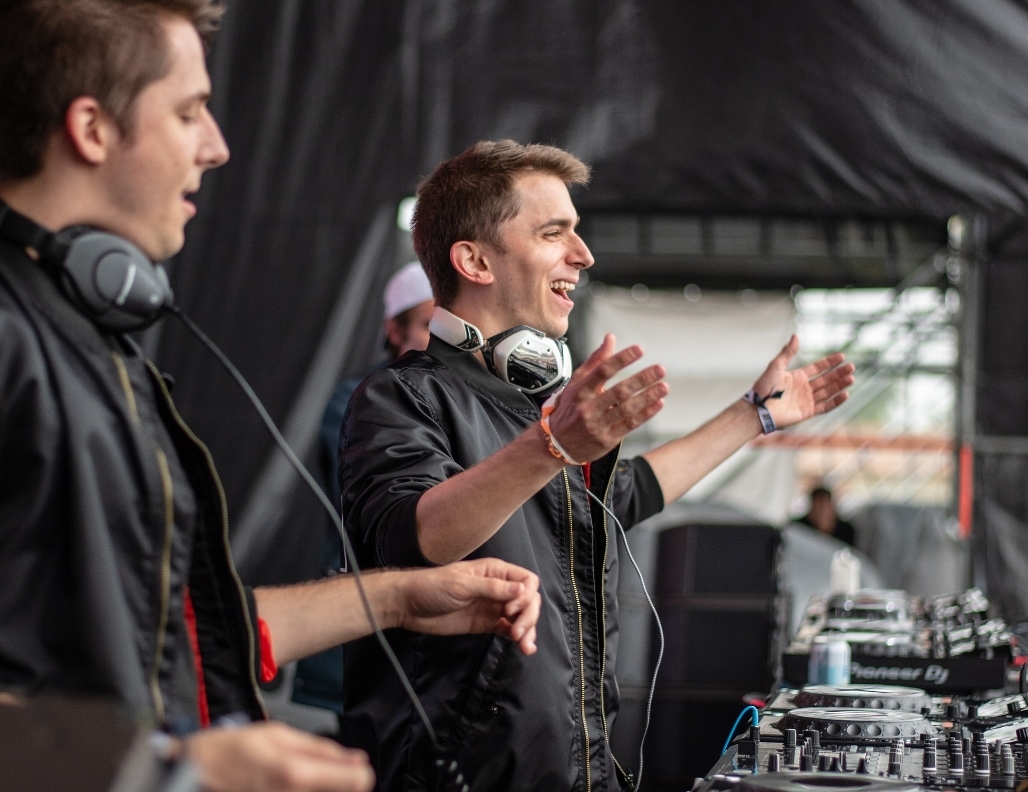 What’s the best mix for traveling?

“Our day job has us flying a lot as it is, so we’ve learned to take advantage of any time we have to make music.”

What is your favorite snack or type of food to have before a big show?

Do you play any other instruments? Was this a family or hobby influence?

“We both started playing the guitar when we were 8 years old.”

“Bryan also played the trumpet through middle school and high school, and then taught himself how to play the piano and bass guitar, as well as sing, before learning to produce electronic music.”

Where has been your favorite city to play for so far?

“It’s always great to do it big for our hometown.” 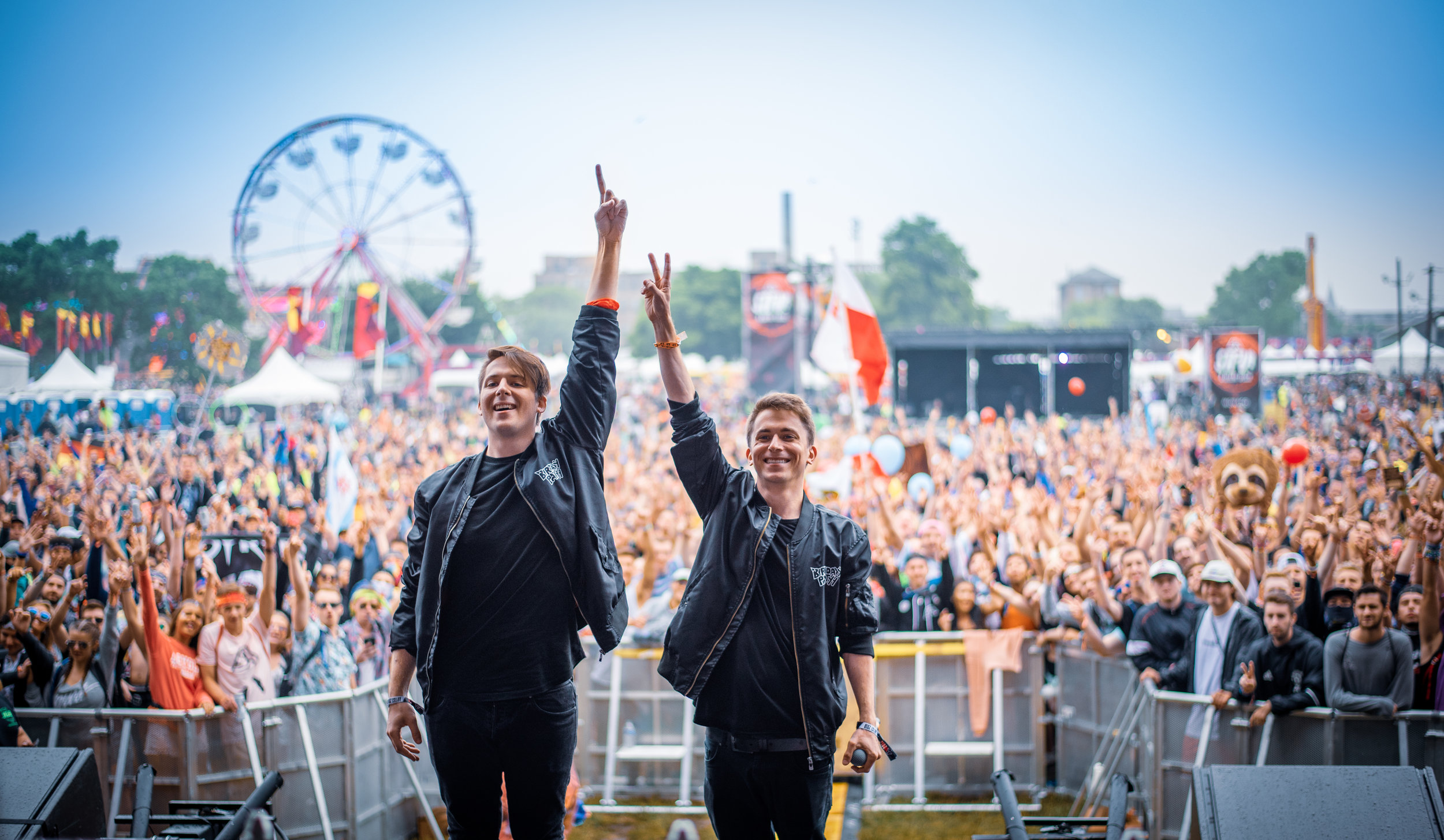 Are there artists you hope to collab with?

“Our dream collab would have to
be Habstrakt, but all the artists on labels like
Gold Digger are just smashing right now.”

“I would love to crank out some tunes with them.” 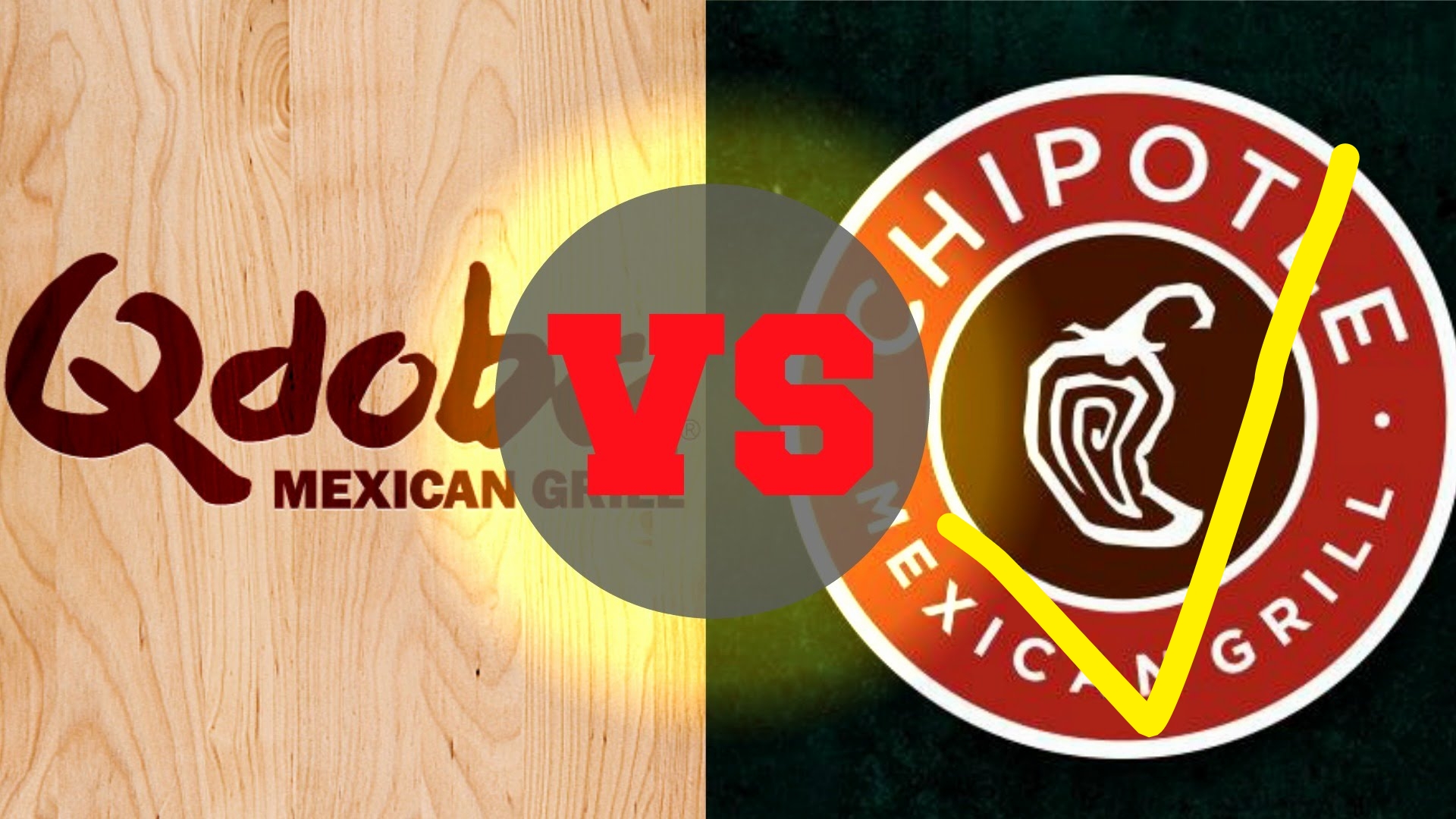 We would like to thank the BIRTHDAYY PARTYY twins for taking the time to answer a few questions for all of us, THANK YOU!!! 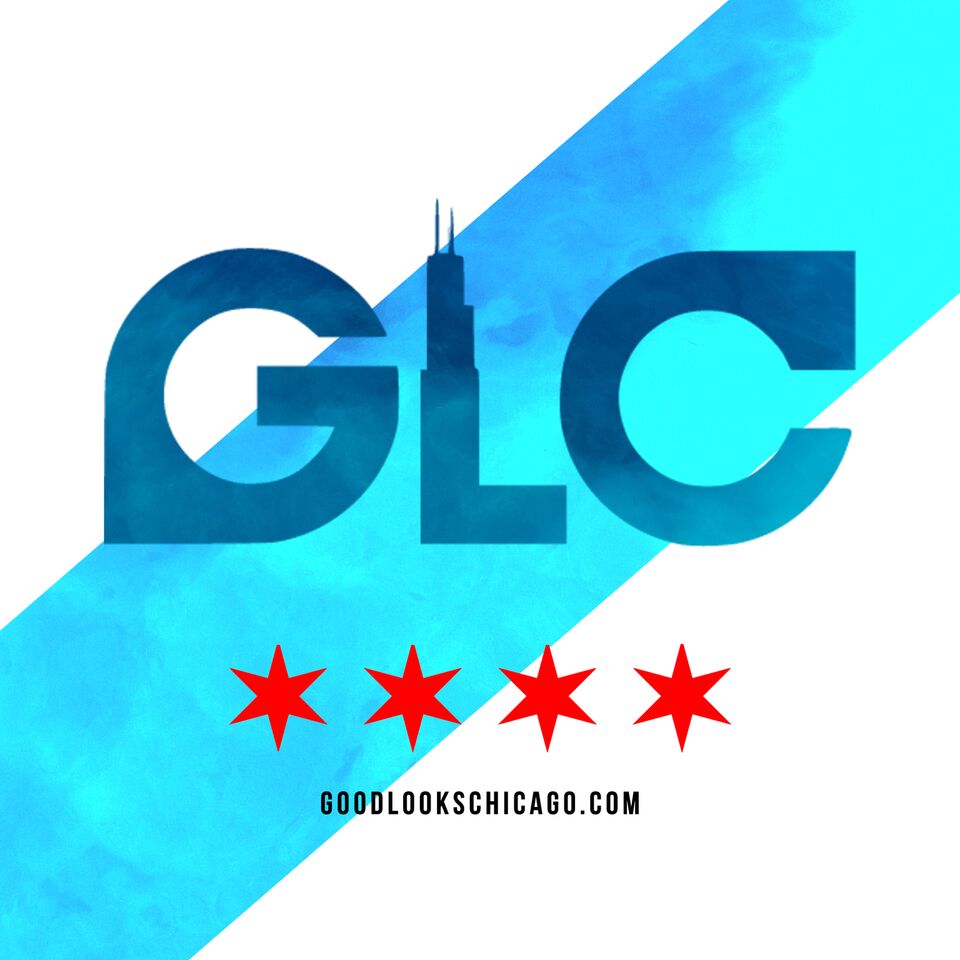