Ian Oliver (professionally known as barnacle boi) is an American record producer, DJ, vocalist, and visual artist based on the East Coast. barnacle boi developed his production style during his few years living in Denver, Colorado and has stuck with it ever since. He is known for his original work, as well as his production for artists such as Bones (TeamSESH), Holly Stell, Madi Larson, and more. He has received support and recognition from Alice Glass (former frontwoman of  the well-known electronic duo “Crystal Castles”), Finn Wolfhard of the Netflix series “Stranger Things”, and various other musicians/public figures. Many of barnacle boi’s releases have included remixes of early 90’s/2000’s classic hits such as “All The Things She Said” by tAtU, “Youth of the Nation” by POD, “Crawling” by Linkin Park, “I Miss You” by Blink 182, and more. His style is best described as emotional, yet bass-heavy, nostalgic/atmospheric trap music.

I don’t really like to classify my music to any specific genre because I make what I feel at the time and it ranges all over place. I guess I’d consider it “emotional bass music”. However, a lot of my music falls into the “wave” category.

I’m currently working on my debut album “Introspect” which I’m extremely excited about- but I’m waiting for the right time to release it. I also just got back from NYC where I did some as-of-yet unannounced studio work that should be released towards the beginning of 2019. I’ve had a lot go on behind the scenes that I can’t publicly announce, but 2019 is definitely looking bright.

My influences range from old school punk, to rap, to EDM. I’d have to say that artists that made the biggest influence on me thus far have to be Lil Peep, Kid Cudi, Mac Miller, Coldplay, Clams Casino, Lorn, Massive Attack, Portishead, Ekali, Diplo, and many more.

Well, my #1 proudest moment so far happened recently and I can’t announce it yet… but other than that, working with Bones (TeamSESH) was an honor as he’s been one of my favorite artists for years. Also, I was in Los Angeles not too long ago and stumbled across a warehouse show Huxley Anne was playing. As soon as I walk in, ironically enough, she drops a track me and my friend Gunkst made a few years ago- so that was also a super cool moment to experience. 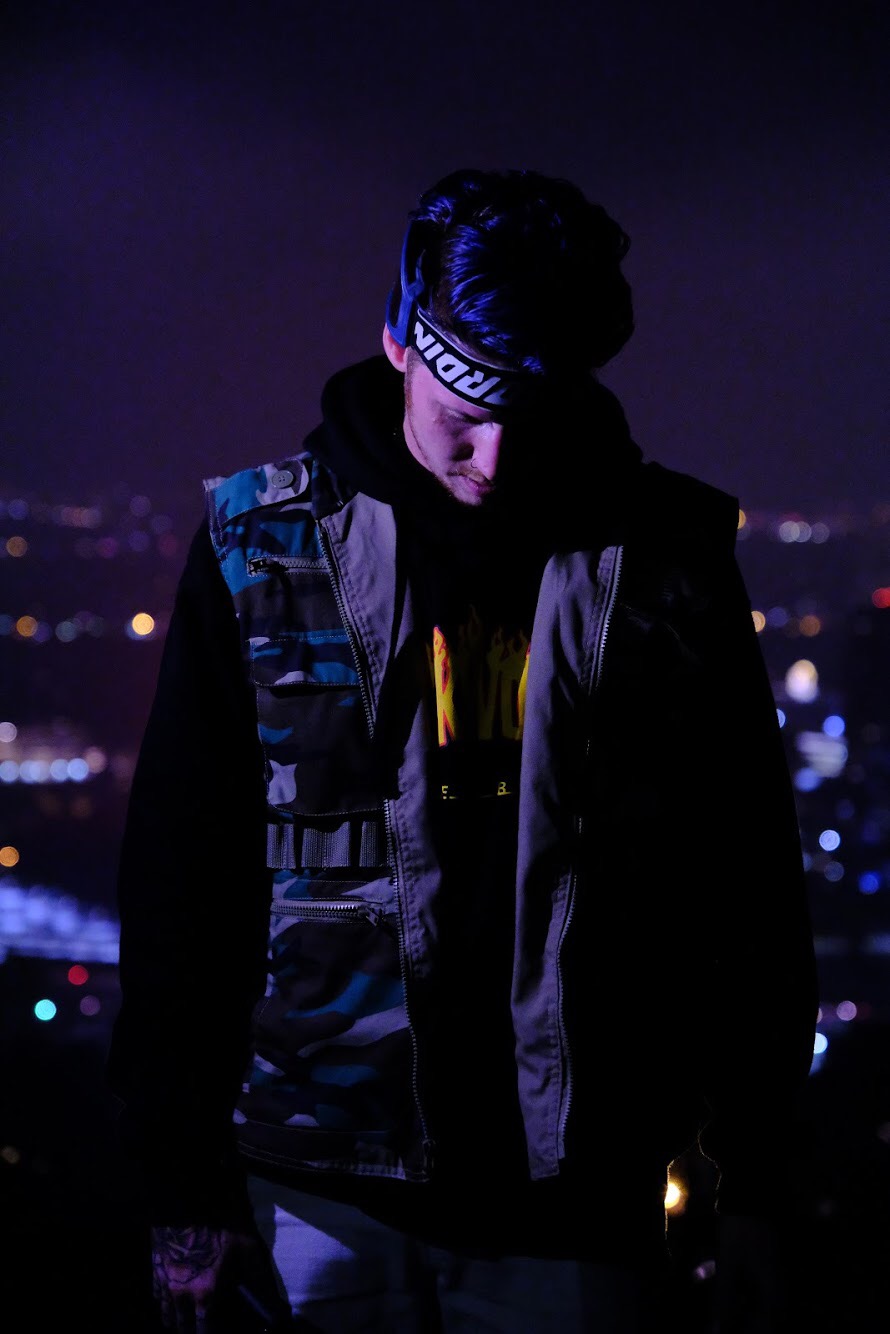 I started making music on FL Studio, but made the switch to Ableton in 2012.

For making synths, I love Serum and Sylenth1. For effects, anything in the Waves bundle is fire.

Besides the essentials- I can’t leave home without wearing my grandfather’s watch. He was a great man and is a huge factor in why I have the creativity/ambition/drive that I have, and his recent passing affected me heavily. So wearing his watch reminds me that he’s with me at all times. It’s also been somewhat of a “good luck charm” since it’s been in my possession.

For the most part, I take vitamins to stay healthy. Ashwagandha Root, Korean Ginseng, Maca Root, and CBD all help with my daily routine.  I also like to stay active by surfing, skateboarding, or pretty much any other board sport.

If I had to do something outside of music, I would probably be a wildlife photographer.  When I was a kid, Steve Irwin was my hero and photography was a big hobby of mine. One Christmas, I got a Canon Rebel 35mm and I would always venture out into the woods behind my house and take photos of random animals, reptiles, and amphibians. I was a strange kid. But if music never ended up being my passion/career, I’d most likely be somewhere in Africa taking photos of animals right now.

My favorite show that I played was in Charlotte, NC with Hippie Sabotage last New Years. The crowd was sold out and the were over 2000 kinds losing it to my set so the energy was unreal.  Besides that, I’d say Station1640 in Los Angeles, CA just because the venue was right off Hollywood Blvd and had such a cool layout. 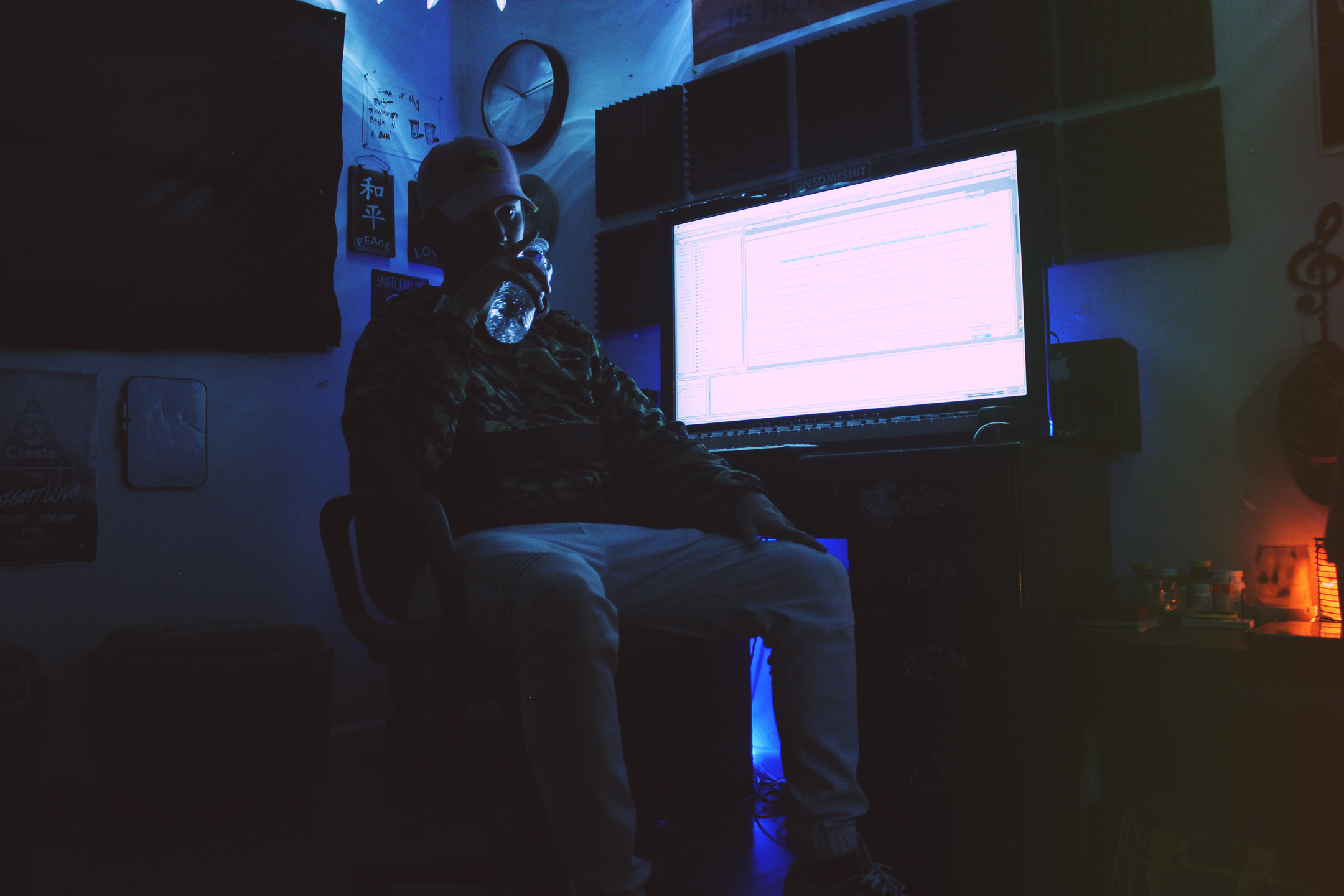 Hmmmm well “The Strain” is my all time favorite, but I just recently got hooked on “Gotham”… so that’s my current favorite show.

The craziest thing to happen to me while DJing happened way back when I first started. I was in high school (probably around 2009 or so) and my friend thought his parents were “going out of town” for the weekend, so he decided we should throw a party in his parent’s mansion.  What we thought was going to be a normal low-key party ended up being like 500+ people, at one point I look up and multiple people were having sex in public, smoking blunts + everything else you could imagine, and the situation immediately took a turn for the worse when we found out his parents weren’t actually leaving town for the weekend.  I was in the middle of DJing when I see an older man walk in, start screaming at everyone, and end up getting choke slammed by some random kid.  The older man turned out to be my friends dad. Everyone scatters, I get hit by a car while trying to leave, and my laptop breaks. Luckily I wasn’t injured, but as I was driving home I see about 20 cop cars, an ambulance, and a firetruck pass by and I knew they were heading straight to the party. It turns out my friend’s dad suffered from a minor heart attack and another attendee busted their head open while trying to escape. Luckily, everyone survived and no one suffered long-term injuries. After that situation, I steered clear of house parties until I got out of high school, haha. 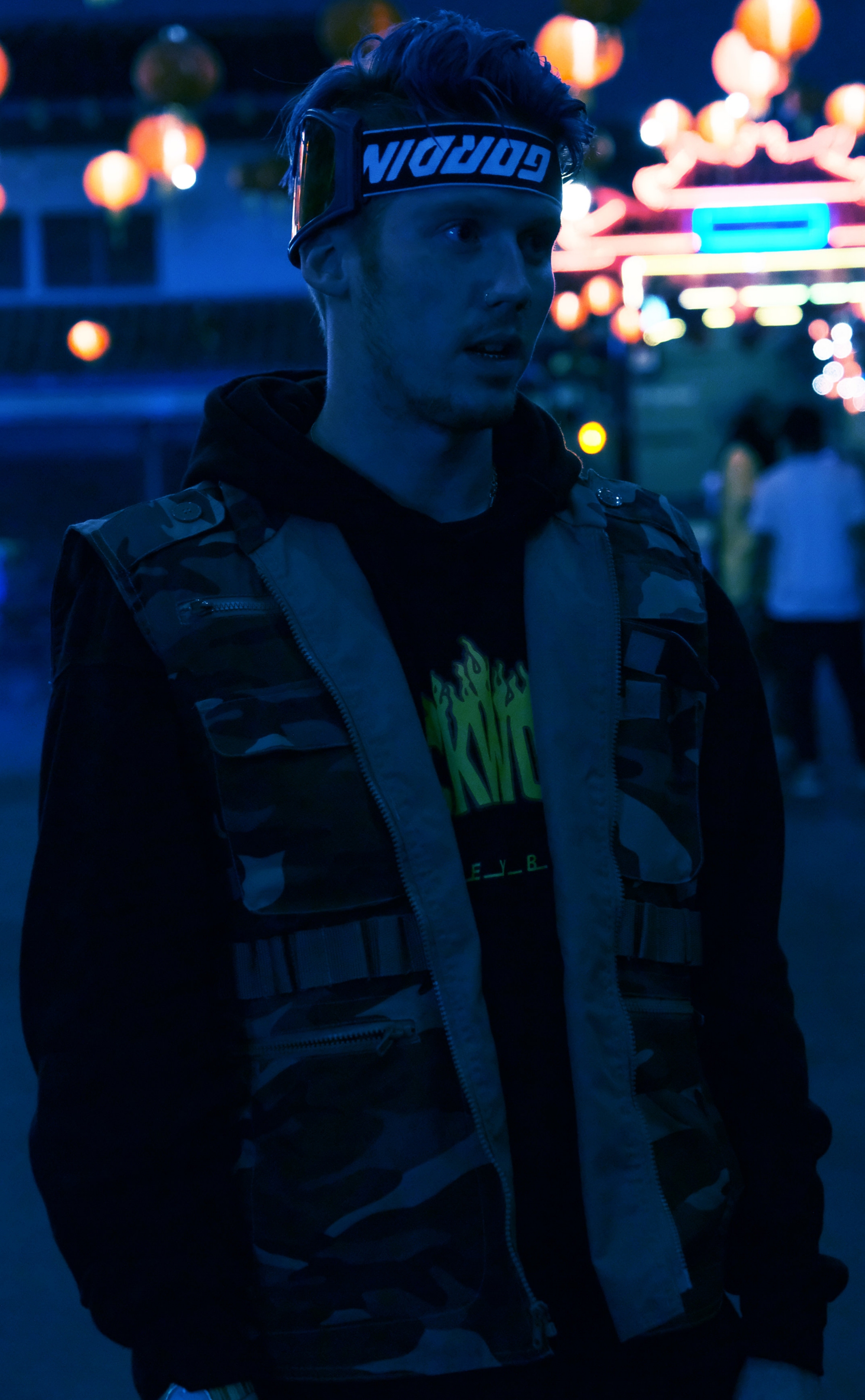 The reason I live by this quote is because I used to force things whether it be creativity, my mood, situations I’d find myself in, etc. The day I stopped forcing things and allowed the universe to take control is the day I found inner happiness.

Huge thank you to anyone thats shown love, support, or has helped me in any way through this journey.

barnacle boi is playing today November 23rd, at the Underground Lounge – Chicago. Click the link for all info and tickets. 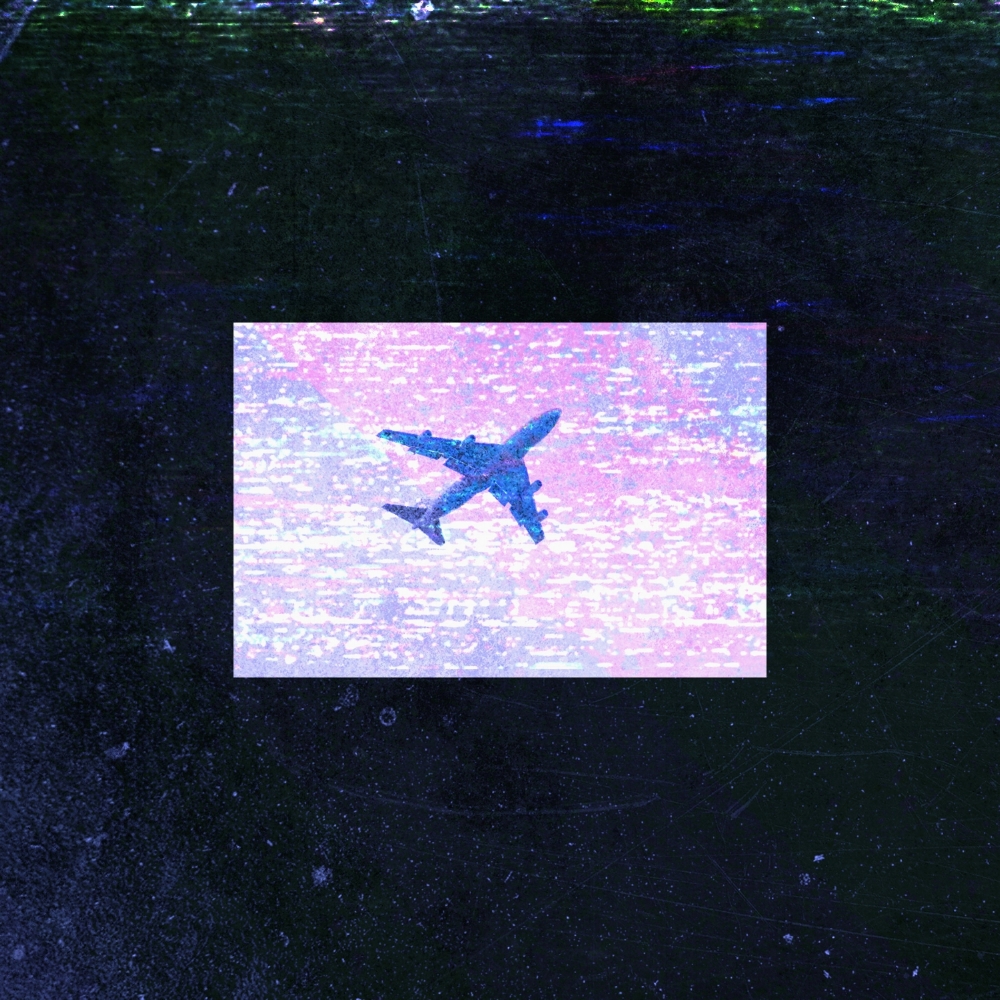