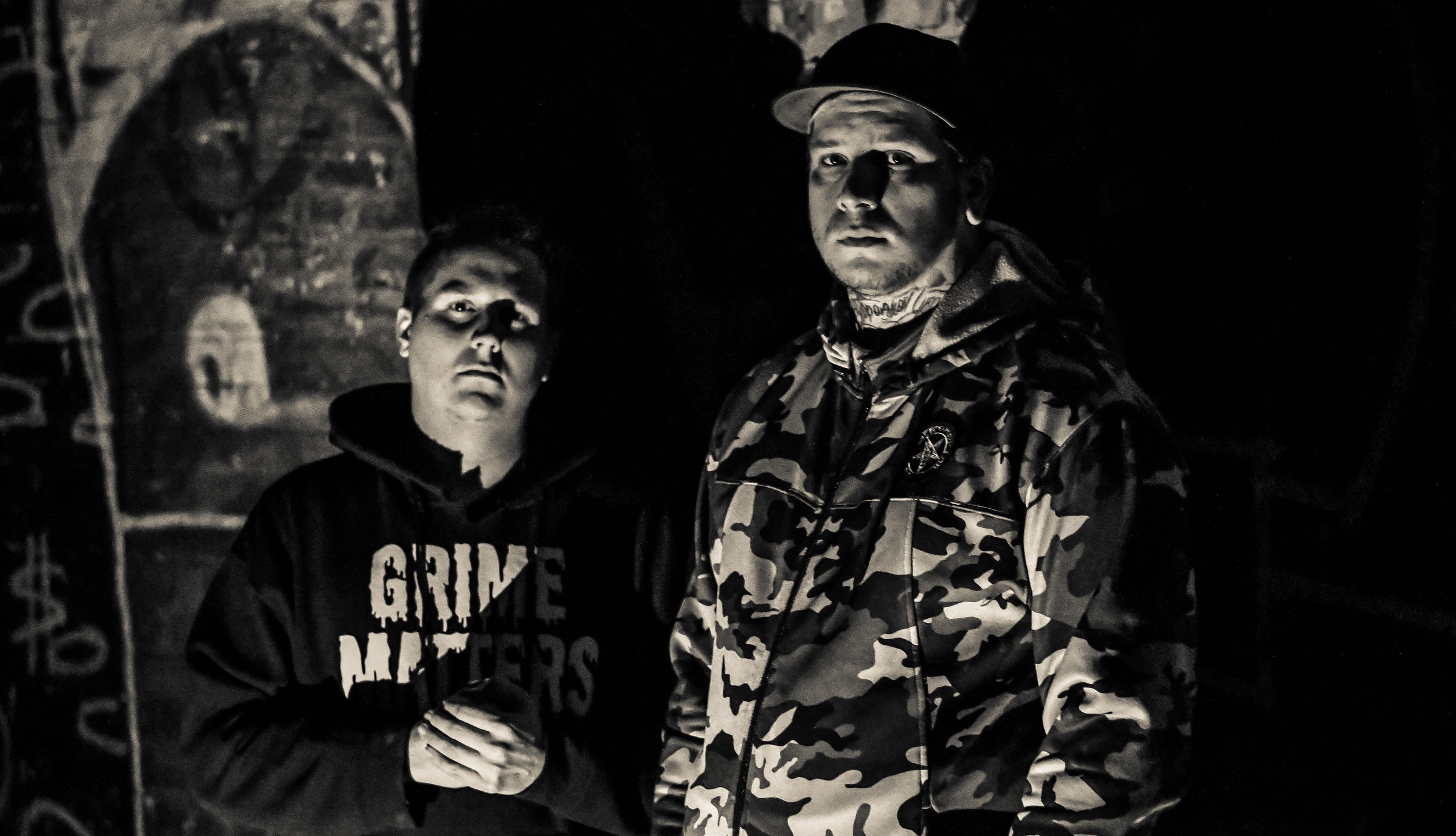 2FAC3D, a weighty dubstep duo based out of Chicago, has been making some major noise recently. Releasing on DOOM Music, artists Tommy Corman and Rob Serafin are influenced by the styles of Figure, Excision, Skism, 12th Planet and Trampa. Their music seamlessly pulls together the worlds of hardcore dubstep, riddim, and hybrid trap. Their gritty drum lines and heavy bass drops are balanced by melodic overtones, making sure their sets always take their audience on a neck-breaking journey. 2FAC3D has played alongside many heavy hitters including Snails, Jphelpz, AFK, Midnight Tyrannosaurus, and Bear Grillz. In 2017 they played direct support for NGHTMRE at a sold out official Lollapalooza after party, as well as support for Excision at a sold out official Spring Awakening after party. In 2016/2017 they hit the festival circuit hard, playing nationally recognized festivals 515 Alive, Upnorth and Spring Awakening. The duo has also been busy in the studio, producing hefty collabs with Figure, TenGraphs, and HE$H. They are quickly carving a place for themselves in the heavy dubstep game and are not to be missed at a venue near you.

(This intreview is with both halves of 2FAC3D)

Rob: Metal. Because I can be fast paced and out of control, or cool and collected like a ballot.

Tom: Pop-Punk. Because I look tough but I have feelings too.

We’re currently finishing up an EP for DOOM, the label that we co-own with Figure. Other than that, we’re really looking forward to bringing new artists and new music to DOOM, as well as stoked to work with others’ from the label on some new things. Maybe some new shit with the homie HE$H too.  😉   BURNER POSSE! 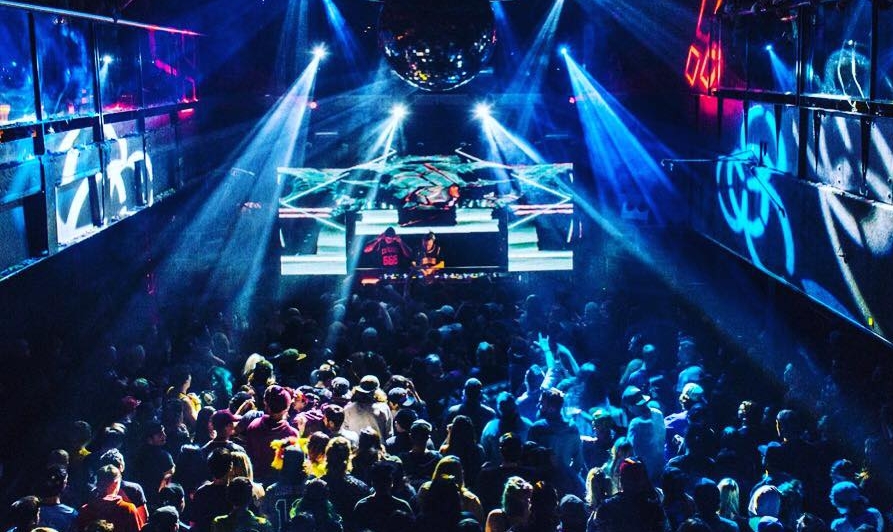 Well we have to state the obvious first; Figure. Dude is nothing but an inspiration and one of the most amazing people on this fucking planet. So much love for him. Other artists that heavily influence us are Space Laces, Kill the Noise, Excision, Code Pandorum, HE$H and PhaseOne.

Being invited to play Lost Lands with the rest of the DOOM Music gang. That festival is like the superbowl of dubstep in America. So many friends in one place, it was an absolute blast. Shoutout to Excision for throwing such an amazing event! 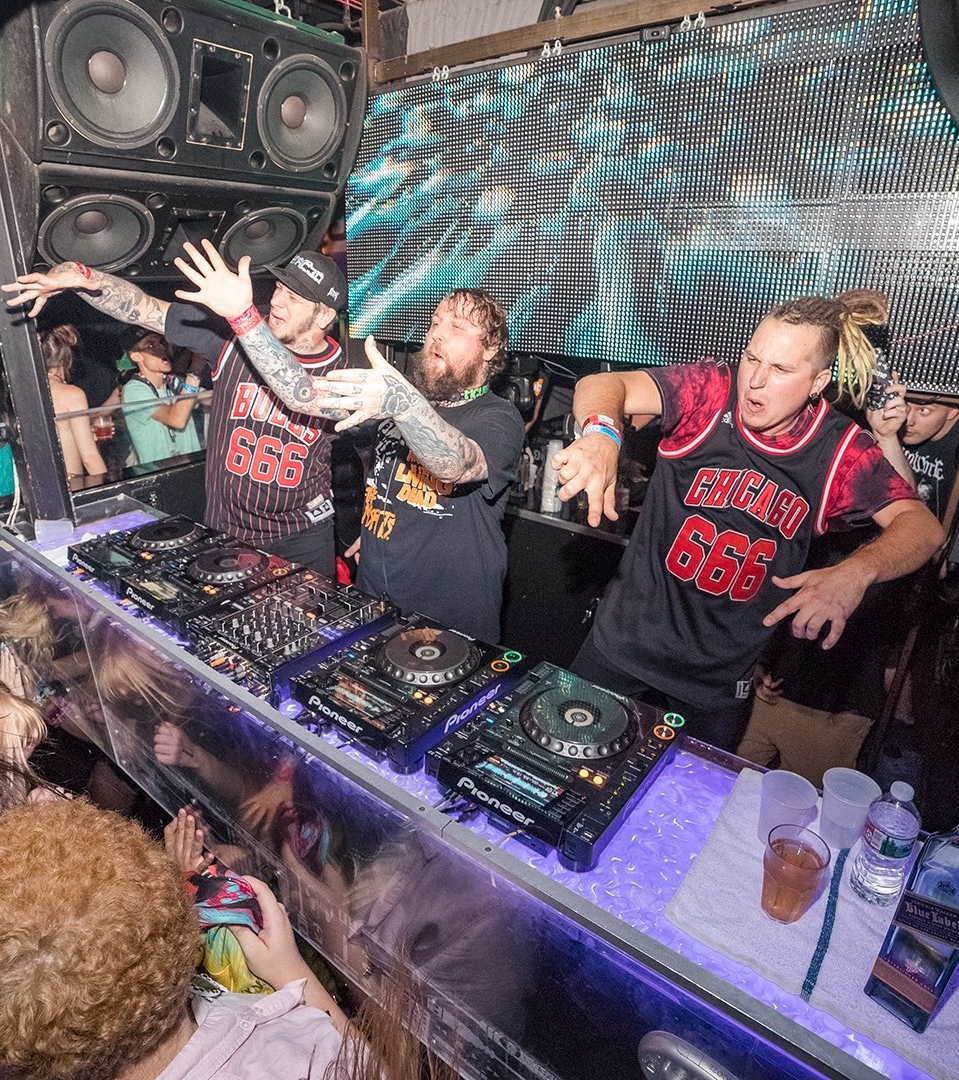 R: My inflatable travel pillow and my Nintendo Switch.

Liquid IV, Emergen-C, and Flonase are the key to staying healthy for us when on the road.

R: Something involving motorcycles or animals.

Minneapolis this past halloween was insane and we had so much fun, but Lost Lands and the DOOM takeover at the mid are right up there as well! 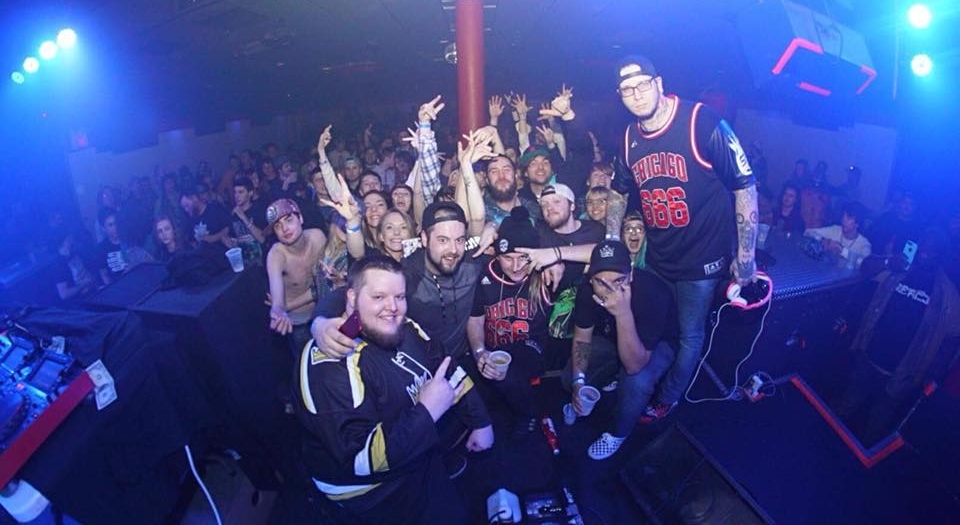 R: The “Making a Murder” series on Netflix is the last thing I binged watched.That show was absolutely insane! Other than that, 48 hours. I love murder mystery series’.

T: The Office. I’ve seen the whole series 10 times and would watch it another 10 without question.

There was one show where the promoter thought it would be a good idea to put the main power switch under the table that was being used as a booth… needless to say about halfway through the set it got stepped on and the entire backline powered off, as well as the lights. Was pretty funny yet shitty at the same time. Other than that, the only “crazy” thing that has happened to us was watching a chick smash her head front and center rail while we were playing… she tweeted us a gnarly picture of the baseball sized knot that the impact left, so that was tight. 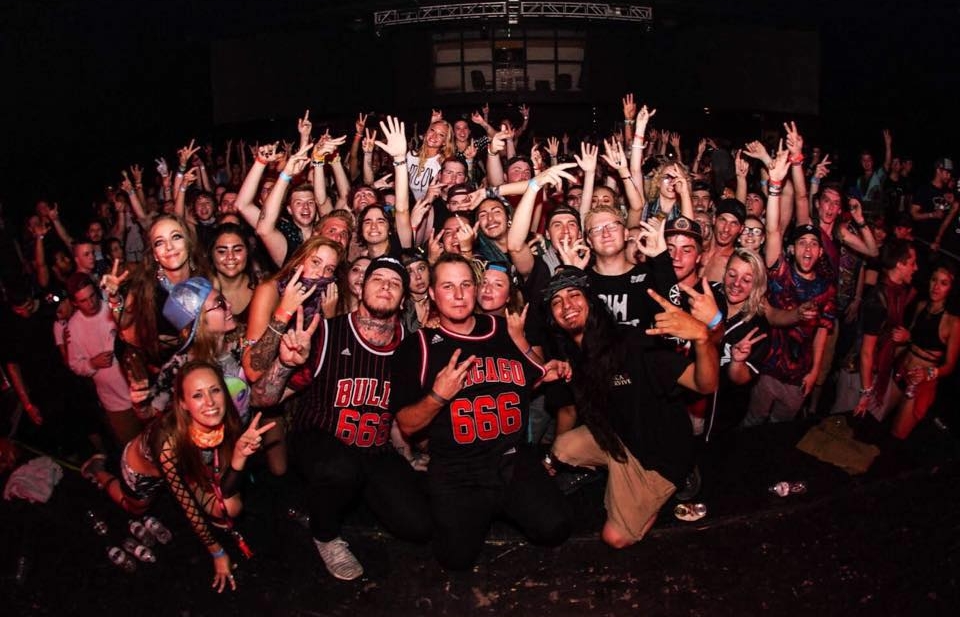 R: “What goes around, comes around.”

2018 was an insane year for us. We signed with Get Heavy, which was one of the major goals we accomplished this year (shoutout to Anthony and Amanda!).  We traveled to so many new cities and met so many new people. We’re looking forward to seeing what 2019 has in store for us as well as the DOOM gang. Be on the lookout for an EP from us very soon, and we hope to come smash your city and your neck.

Follow 2FAC3D below to stay up to date on all their endeavors coming up!